Plan to protect furloughed workers from eviction and foreclosure during shutdown

On Tuesday morning, the DC Council will vote on the Federal Worker Housing Relief Emergency Declaration Resolution of 2019. 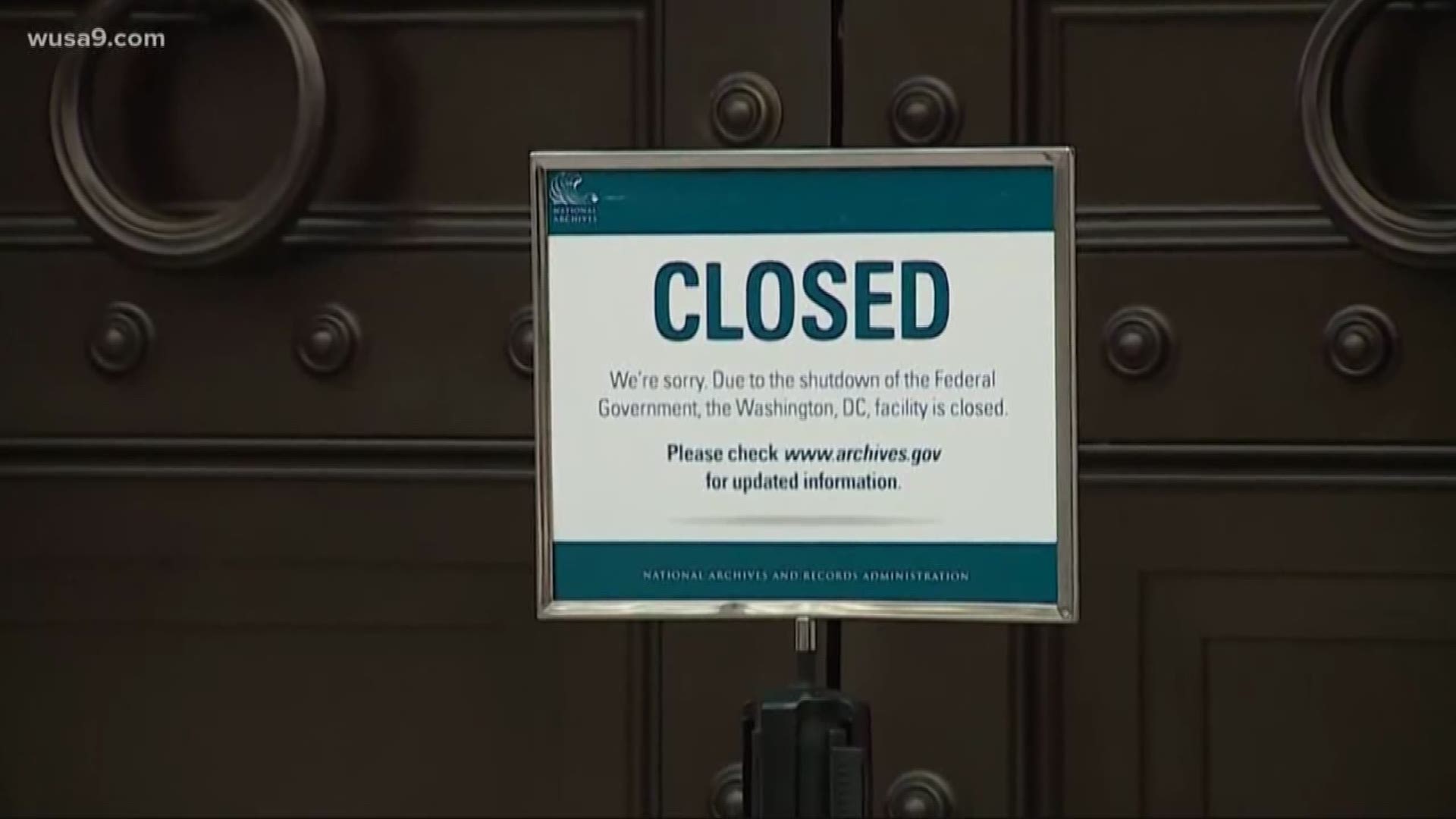 WASHINGTON, D.C., USA — Some lawmakers are working to pass legislation that would protect federal workers who can’t pay their bills during government shutdowns.

In the District, Council member Anita Bonds (D-At-Large) introduced emergency legislation to protect unpaid federal workers and contractors from eviction and foreclosure during this current shutdown.

On Tuesday morning, the DC Council will vote on the Federal Worker Housing Relief Emergency Declaration Resolution of 2019.

However, efforts are also underway to help all federal workers.

The bill was introduced by Senator Brian Schatz (D-HI) and cosponsored by Schumer with support from more than two dozen other senators.

It would shield federal workers from evictions, foreclosures, having their cars repossessed, late fees and cancelled insurance policies because of missed premiums.