VOTE NOW: Do you think President Trump should ban flavored e-cigarettes by the end of the year?

Our #TheQandA team received a follow up to a story we did on Monday about vaping regulations in the United States. 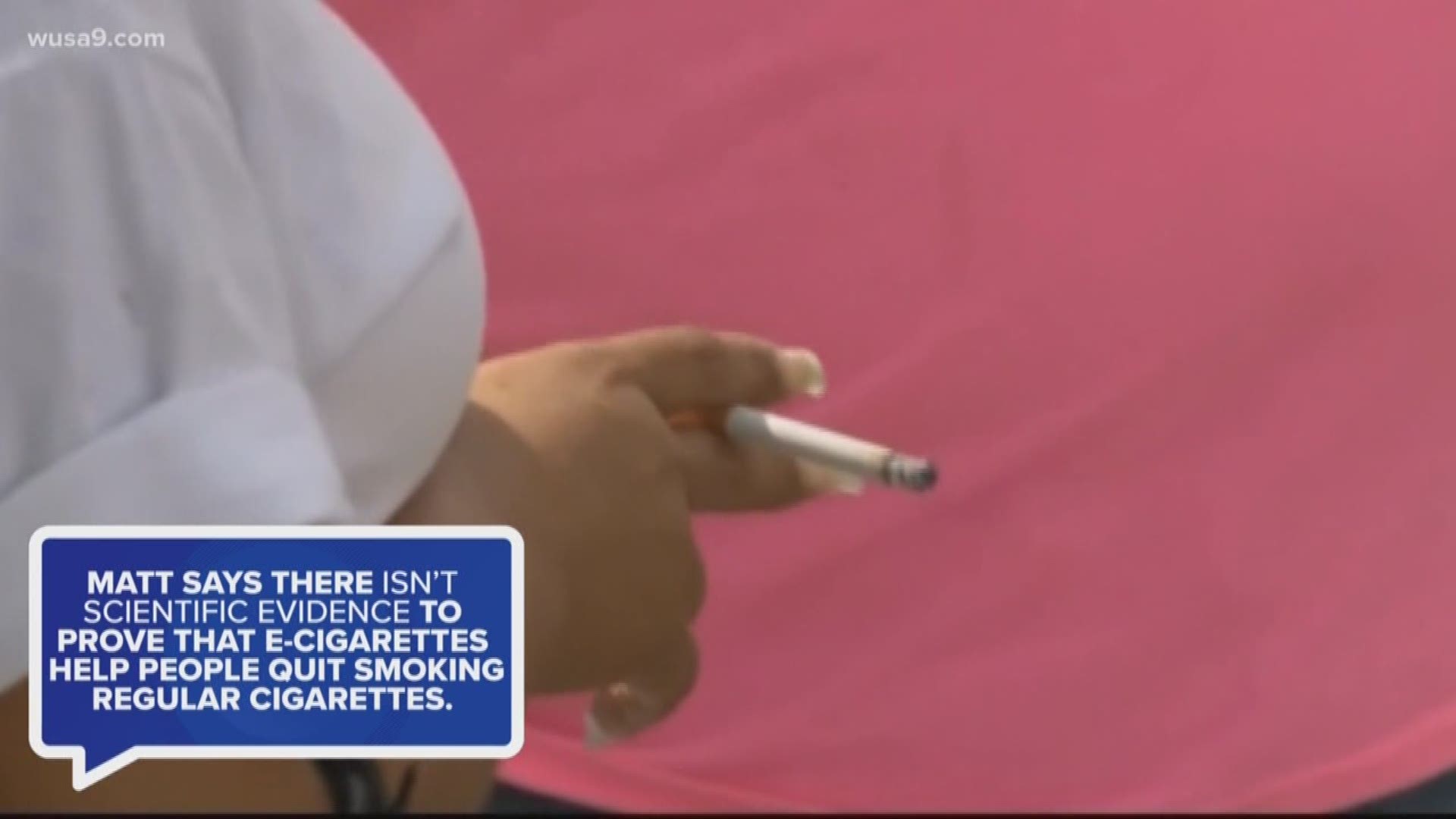 The short answer to that question is: no. The president hasn’t signed any laws into place regulating vaping. He did, however, propose a ban on flavored e-cigarettes back on Sept. 11.

Just before the White House released that proposal, new data came out showing that over 27% of all high school students are using e-cigarettes. Many of them are addicted to it and, no surprise, it’s the flavors in the products that were found to be fueling the epidemic.

Trump's proposed ban on flavored e-cigarettes was supposed to be signed off on Nov. 5, but he didn’t do it. The Washington Post reported that Trump was concerned about how job losses in the vaping industry and disgruntled vapers could hurt his reelection prospects.

To learn more about how the proposal was supposed to take form we met up with Matthew Meyers from Tobacco Free Kids.

"On Sept. 11, the president announced with Secretary Azar that he was going to sweep the market of all flavored e-cigarettes," Meyers said. "[Trump] said that he would be acting within weeks, and that all e-cigarettes would come off the market within 30 days after that. Recent reports show that he has rethought his position under pressure from the e-cigarette industry. No action taken place so far."

So what about shops that sell flavored e-cigarette products?

In an interview with the Washington Post, The Vapor Technology Association said it would be a "public health travesty" to ban flavored e-cigarettes. They referred to the proposed ban as "government overreach," and said it would result in the closure of thousands of small vape shops and force many Americans "to switch back to deadly cigarettes."

RELATED: Nearly every e-cigarette could become illegal by May 2020

When they first hit the market, e-cigarette companies said that their products were being marketed to help cigarette smokers quit, but Meyers said that’s not what’s happening.

"One of the real tragedies of the recent rise in e-cigarette use is it comes after 20 years of dramatic decline in youth cigarette use," Meyers said. "We were at a point where we could truly look at a potentially tobacco-free generation. Then e-cigarettes were introduced. Between 2017 and 2018 the rise in youth e-cigarette use was the largest single year use of any drug that the federal government has recorded in the last 40 years."

If this legislation does go through, if Trump does not change his mind, how effective do you think it will be in stopping kids from starting smoking going into 2020 when it’s supposed to take effect?

Meyers was quick to answer. "We have solid evidence that shows that if we eliminate the flavors, that’s what kids use, and we can turn off what I call the on ramp for addiction in this country," he said. "If we do anything short of eliminating all of the flavored e-cigarette products, we can expect another million and a half kids to become addicted next year and a million and a half kids addicted the year after that until we have a problem that we can’t go back on."

Do you think President Trump should ban flavored e-cigarettes by the end of the year? Vote now on our poll. 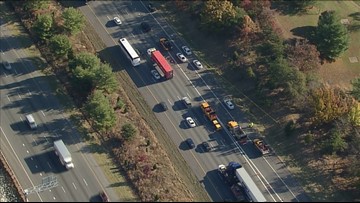