What's next for the George Floyd Justice in Policing Act?

A federal bill to increase police scrutiny in use of force cases has passed the House, but faces a split in the Senate. 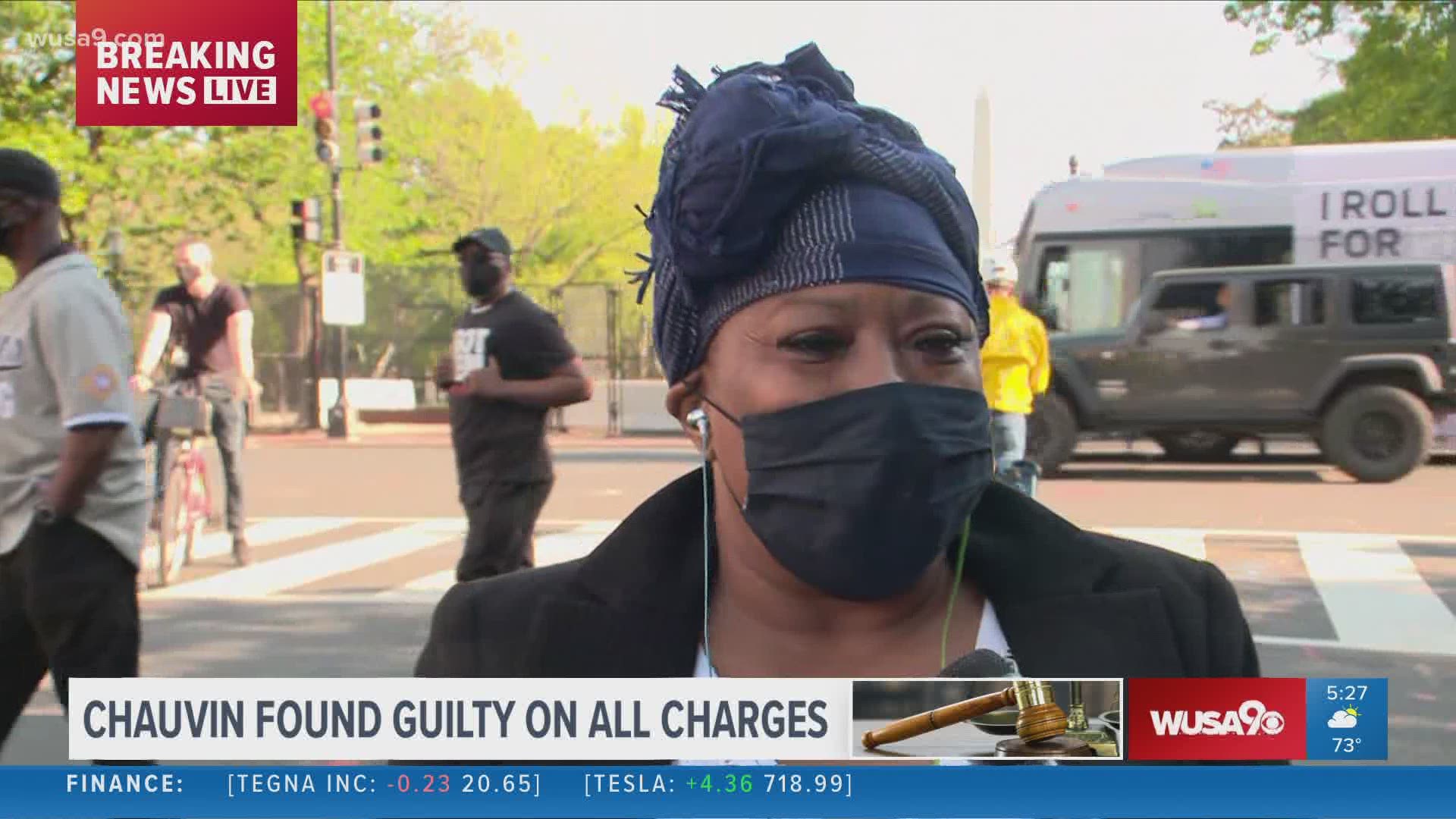 When the House passed the 2020 version of the George Floyd Justice in Policing Act, then-Senate Majority Leader Mitch McConnell (R-Ky.) did not allow a floor vote and the bill ran out of time.

House Resolution 1280, or the George Floyd Justice in Police Act of 2021, passed the House by a 220-212 margin on March 3. All Democrats but Jared Golden (D-Maine) and Ron Kind (D-Wis.) voted for the bill. All Republicans but Lance Gooden (R-Tex.) voted against the bill. Golden later claimed he "pushed the wrong button" when voting for the bill.

The Act was received in the Senate. It is up to current Senate Majority Leader Chuck Schumer (D-NY) to schedule the bill for committee. Currently, the Senate is in negotiations to pass President Biden's infrastructure plan.

The George Floyd Justice in Policing Act would require 60 votes to pass an expected Republican filibuster in the Senate. It is not eligible for a budget reconciliation vote requiring only 50 votes and the vice president to pass as the Act is not a budgetary adjustment, but rather it creates a law, according to the rules of the Senate Parliamentarian.

Proud to be in Minnesota today with the @NAACP and President Derrick Johnson to meet with community leaders and discuss local and federal steps we can take to bring change to our policing system. pic.twitter.com/BJdDKA0FvQ

RELATED: VERIFY: Who is the Senate parliamentarian?

The #GeorgeFloyd Justice in Policing Act of 2021 also would create a national police misconduct registry. As a reporter, I’ve witnessed officers fired for misconduct in one department hired in another with little knowledge of the original complaints. @wusa9

Here is a comprehensive list of what the George Floyd Justice in Police Act of 2021 would do: