Lawmakers passed the Great American Outdoors Act which will help reduce a $12 billion maintenance backlog with the National Park Service. 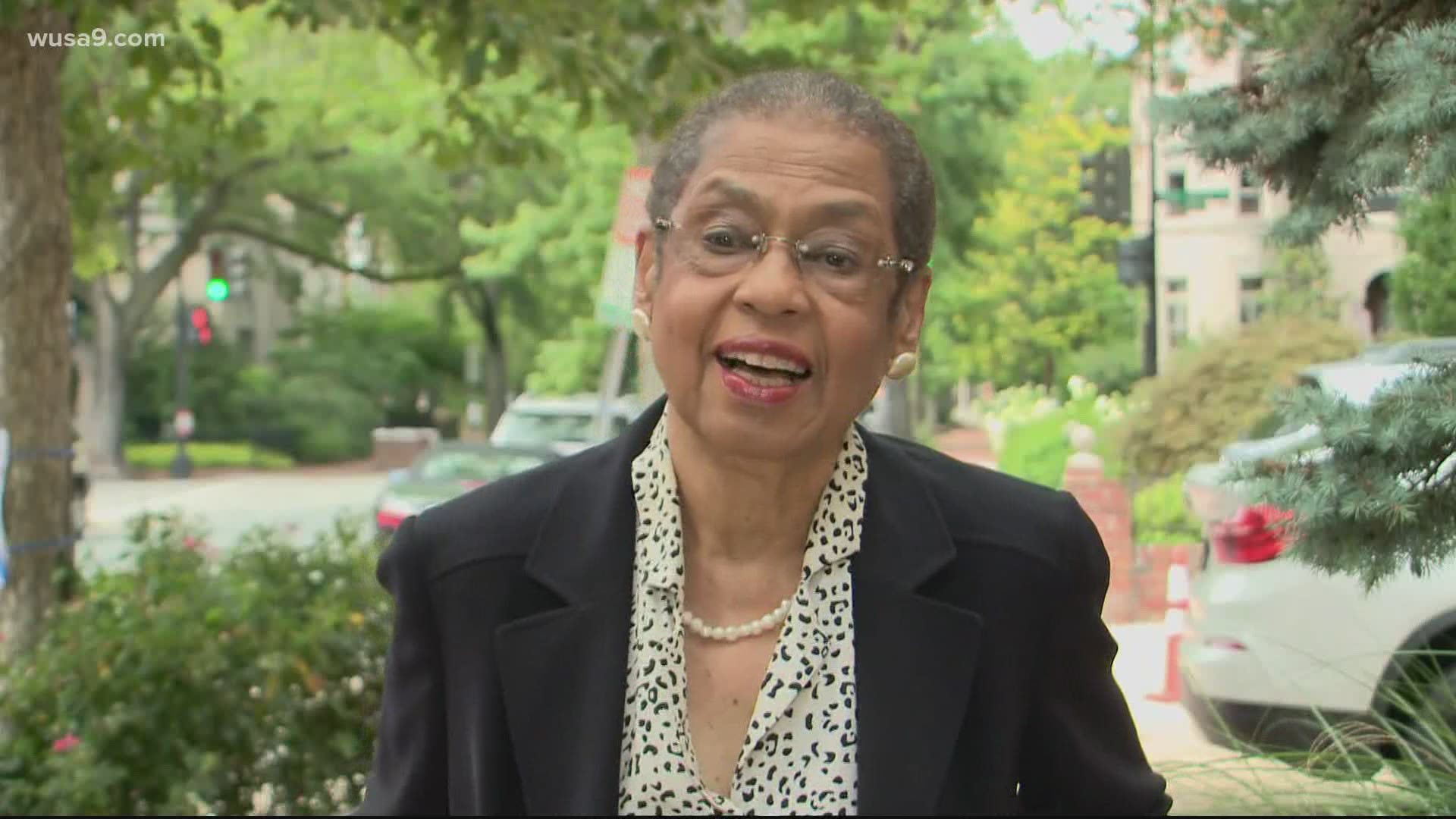 WASHINGTON — President Donald Trump is expected to sign a bill into law that will help get national parks in tip-top shape.

Lawmakers passed the Great American Outdoors Act, which would provide money to reduce a $12 billion maintenance backlog with the National Park Service (NPS).

With all the warm weather in the DMV lately, many people have been looking for safe places to go, and national parks and monuments have been a hot spot for locals and tourists alike.

According to D.C. Del. Eleanor Holmes Norton, 20% of the District is covered in parkland and almost 90% of that property is under the jurisdiction of NPS. Those properties include parks, monuments, fountains and other historic sites, such as Ford’s Theatre, the FDR Memorial, East and West Potomac Parks and the Carter Barron Amphitheatre. 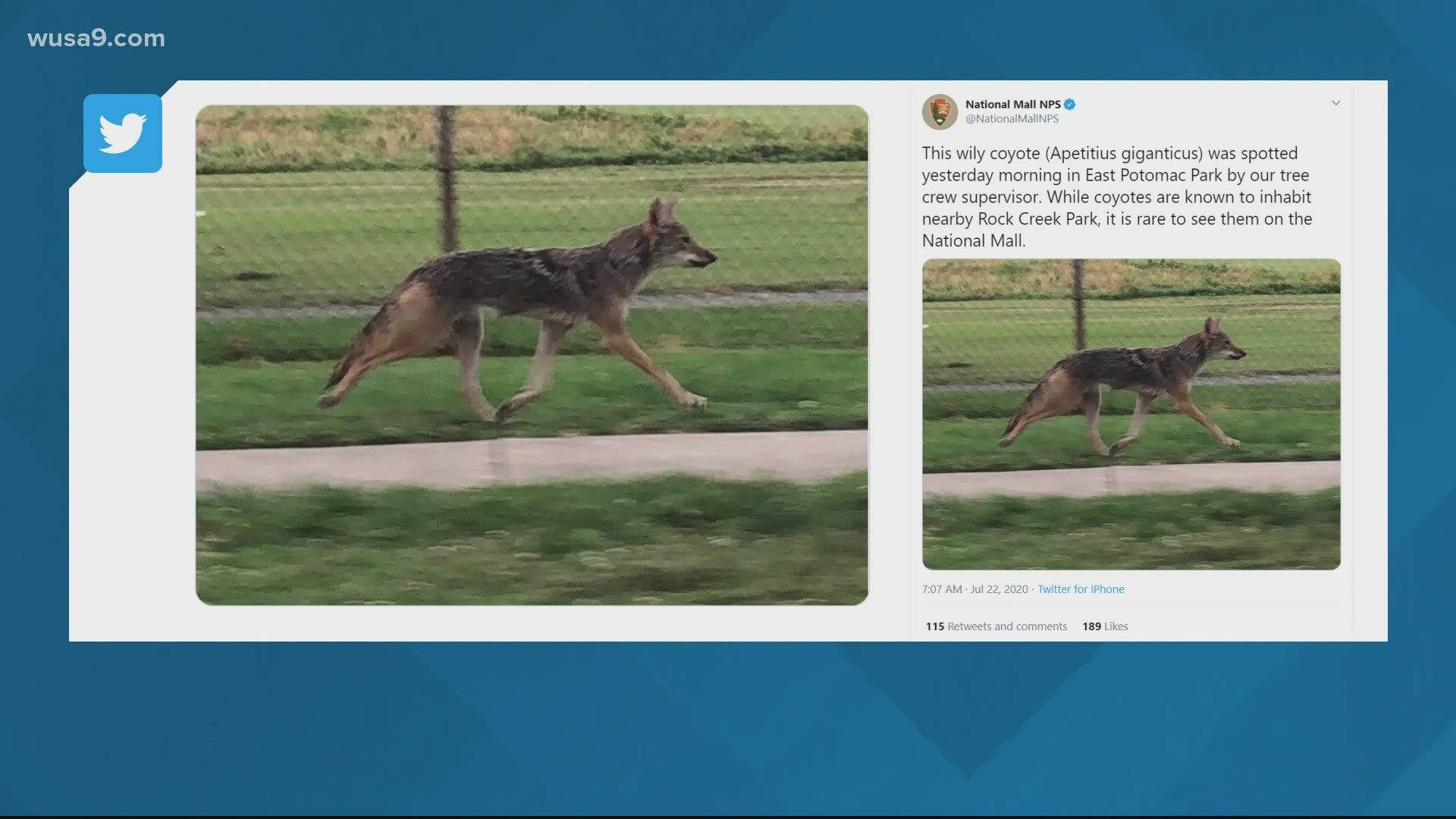 Question: How is this money being allocated, and is D.C. getting a fair portion of the funds?

Norton said there are parameters in place to make sure the money from this legislation is given out fairly.

“For once, D.C. is bound to get a fair shake here, in part, because the Democrats have been in charge of the House of Representatives and have ensured that this money goes out proportionate to the parks in a particular district in the United States," she said.

Question: When can national parks in District expect to receive funds from the Great American Outdoors Act?

"D.C. national parks will see this money probably within the next year," Norton said. "We are in the middle of a coronavirus crisis, so I can’t guarantee that money is flowing to anything very easily or very quickly.”

Norton added that D.C. depends heavily on tourism for revenue, and the national parks and monuments help attract visitors.