'It is dangerous. It is hurtful. It is demeaning. It is obnoxious,' he said. 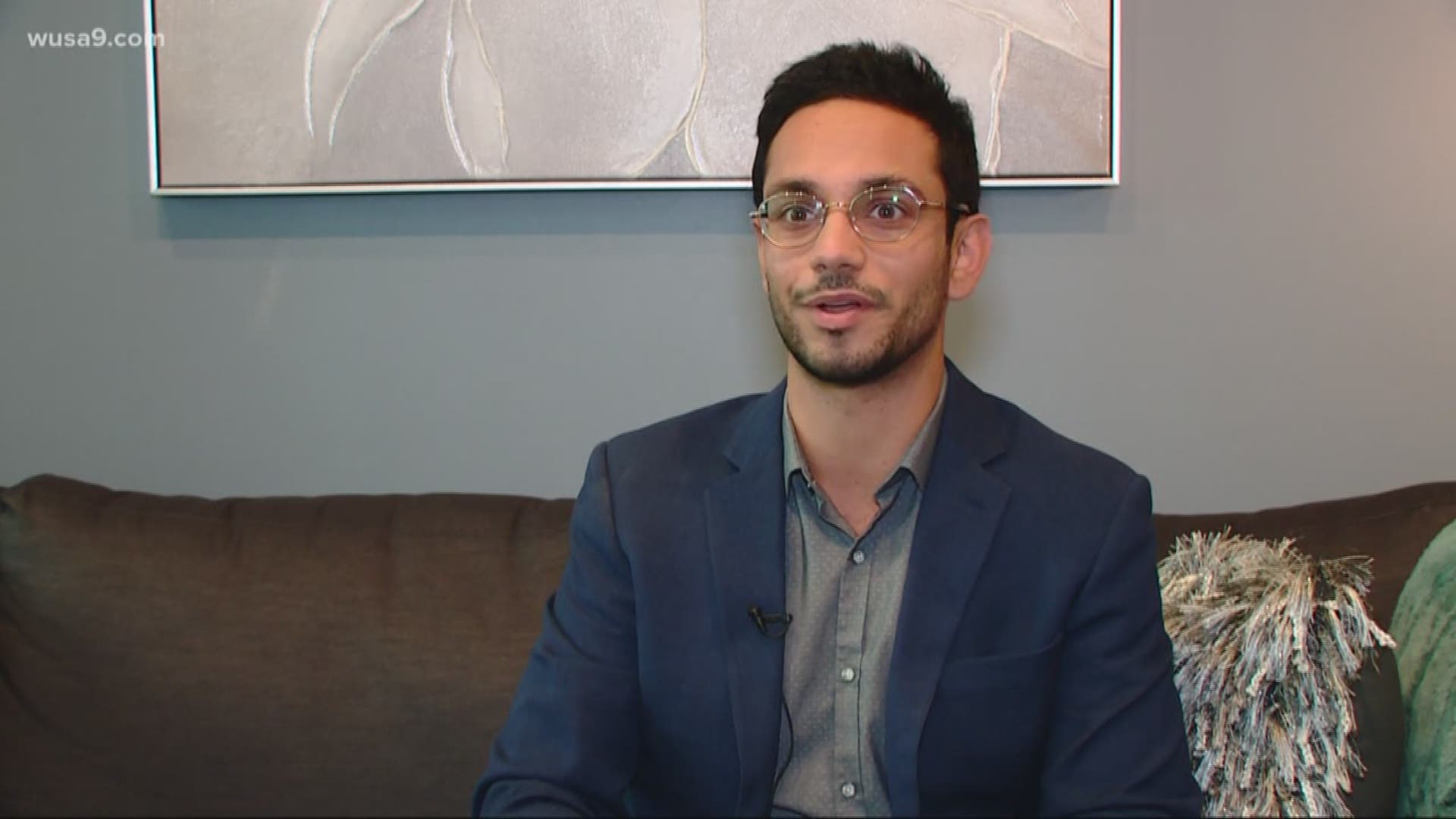 HERNDON, Va. — Virginia Delegate Ibraheem Samirah said he was excited about his first town hall over the weekend.

"It was my first town hall ever," he said.

However, that excitement quickly turned to concern during the question and answer session.

"The first question that pops up; 'How do you plan to implement Sharia Law in Virginia?'" Samirah recalled.

"Here’s a glimpse into being a Muslim in office," he tweeted shortly after the exchange, with audio attached.

"I was just curious," you could hear a woman saying in the recording.

"I think your curiosity is directed at my religion, being Muslim," Samirah responded.

"It is dangerous. It is hurtful. It is demeaning. It is obnoxious," Samirah said.

Samirah won the house seat earlier this year during a special election.

He represents mostly northwestern Fairfax County and is now the second Muslim elected to the Virginia General Assembly.

"There's this projection of violence on me," Samirah said. "That somehow, I caused harm and I should pay the price for it one way or another."

Samirah made national headlines when a conservative website published his social media posts from 2014, which were viewed as anti-Semitic.

In one, he suggested funding Israel is worse than supporting the KKK.

"Yes, some people may have been hurt by my comments and I apologized for that," Samirah said.

He said the posts were from college and he felt targeted now because he's a Democrat and Muslim.

Samirah said there were about 20 protesters outside Herndon Town Hall ahead of his meeting Saturday. He said even though things remained calm, police will likely be needed at his next public event.