Spoken word artists use their words to create a bond with total strangers. It's their special power. 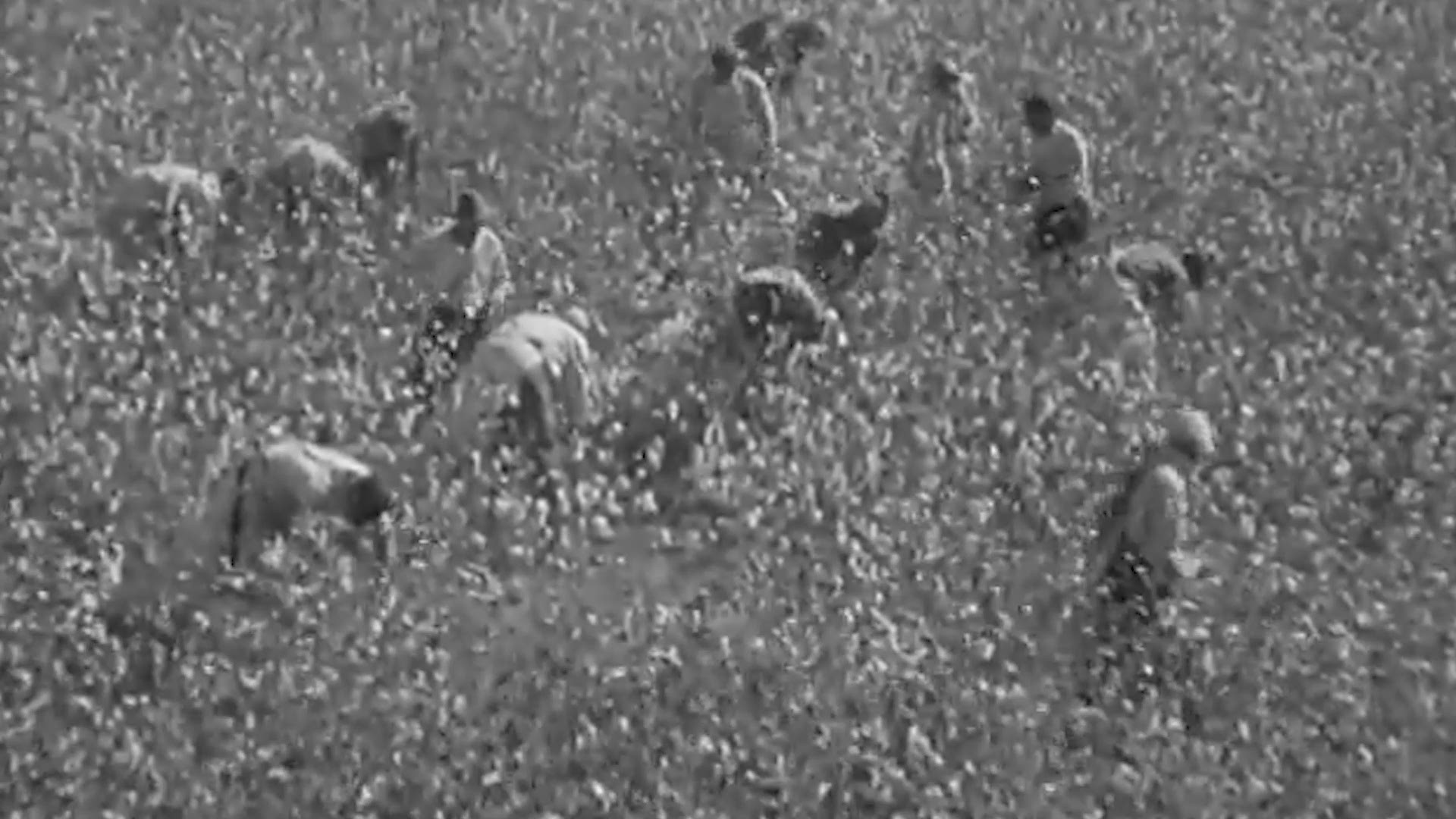 ALEXANDRIA, Va. — It's been more than 150 years since the last enslaved people in Texas found out they were free.

Since then, thousands of black civil rights leaders have given speeches that have changed the narrative for African Americans in this country.

The words from those speeches continue to live on – written on monuments and t-shirts.

They are shared on social media as a reminder of where we’ve come from and how far we still need to go to achieve racial equity.

But what is it that makes protest prose so powerful – especially during the Civil Rights movement?

It’s a sound with roots in Black culture. WUSA9’s Ariane Datil spoke to experts who broke down how spoken word impacts and influences during times of change.

"Your words can paint a picture better than any paintbrush," said KaNikki Jakarta, the first Black poet laureate of Alexandria, Virginia.

As she sat on the stairs on the Canal Center Sculpture Garden facing the Potomac River in Alexandria, the water from the fountain splashing behind her, Jakarta recited her spoken word poem "Free-ish."

"It's a cruel joke to say that we are indeed free on the loose at Liberty, unconfined, unbound. When I keep seeing images of black people on the ground, handcuffed, knee on throats being choked. They put down the ropes but they still have the chains."

"Free-ish" tells the story that, while Black people were physically freed from slavery nearly 155 years ago, systemic racism, police brutality and redlining are institutional practices in place today to keep Black people from really feeling free.

"With people defining Black neighborhoods undesirable with a mark of a pin," Jakarta recited.

"I just want to make sure that what I'm leaving is the truth. You know, and I'm leaving a legacy. And leaving history for people from a Black person's perspective," she said.

"Words help create a social closeness or social distance," sociolinguist Minnie Quartey said. "Some of our greatest orators, Malcolm X, Martin Luther King, President Barack Obama, when we think about the way they use words, what they did was they created this social closeness."

Quartey studies the social and racial intricacies of language. It can be a dynamic style of messaging that can move the masses.

"I wasn't alive when Martin Luther King was alive, right? But there's this familiar like, uncle, grandfather. There's this closeness that I have," she said.

King’s use of linguistic tools to create a feeling of closeness with strangers is where Minnie Quartey believes the civil rights leader's oratory power lies.

She adds that the strategic oratorical choices made by some of the most prolific black speakers in American history are still being used today by socially conscious artists.

And, she says, those choices are so persuasive because of their deeply-rooted ties to Black church culture.

"Some of the most successful speeches, some of the ones that resonate long after they're given, we can kind of see some common themes.

We see a call and response. We see a call to action. We see this very rhythmic speaking. We see very specific, very vivid, and punctuated words.

A lot of it is because I think they follow the African American preaching tradition," Quartey said.

And, she said, we still see those melodic expressions spoken during demonstrations today.