Wanda Johnson traveled from California to D.C. for the March on Washington to stand for justice and ensure her son, Oscar Grant, is remembered. 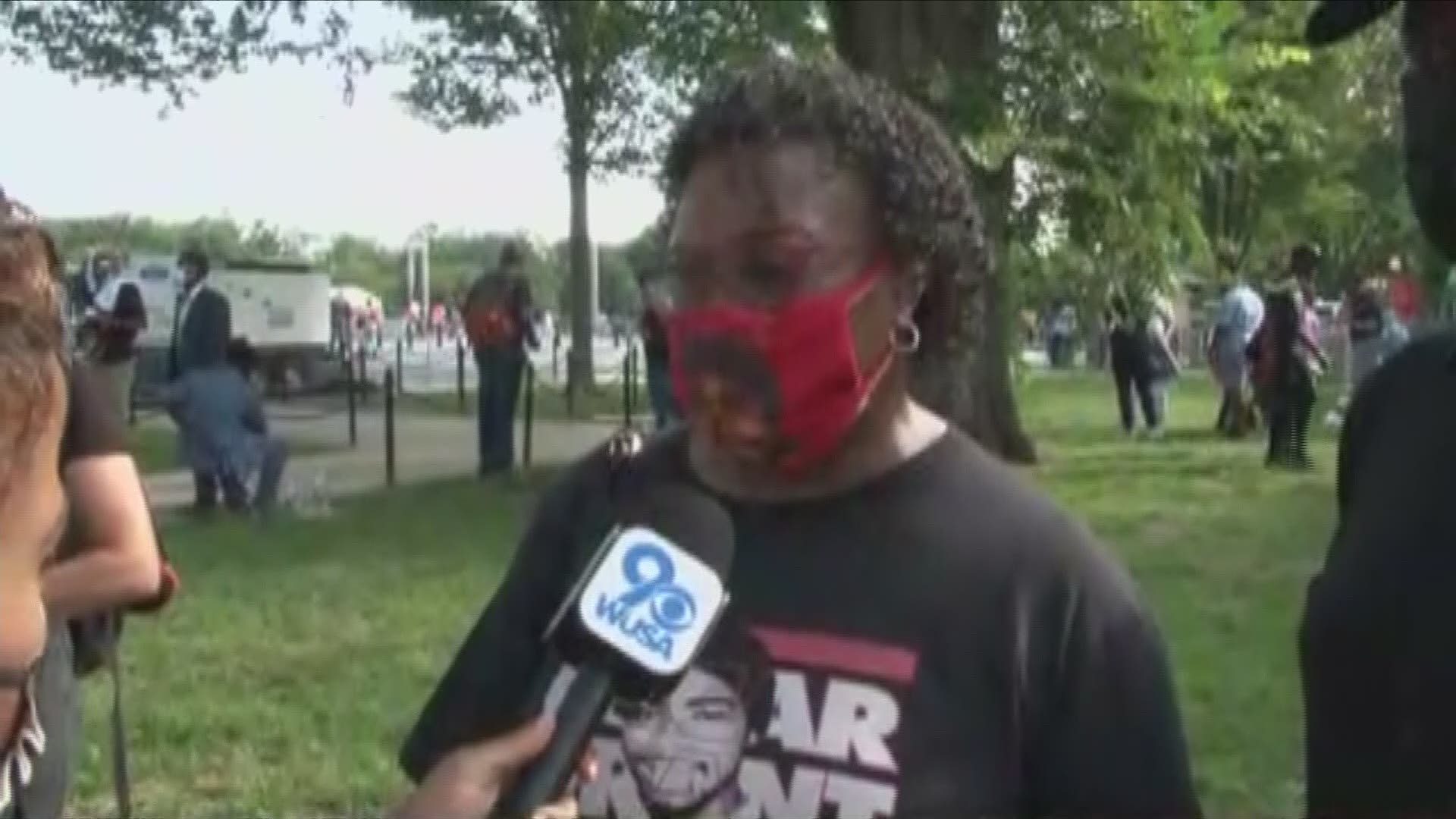 WASHINGTON — Oscar Grant was a young man striving to be the father he was called to be, a young man who loved his fiancee, his daughter and life.

That is how Wanda Johnson wants to remember her son. Instead, she said she's forced to remember him as yet another unarmed Black man whose life was taken by police.

"He should have had the opportunity to live out the days of his life," Johnson said. "But it was cut short when he was killed by a BART police officer."

Grant was 22 years old when a white transit officer shot and killed him while he was pinned to the ground at an Oakland train station on Jan. 1, 2009. Despite the pandemic, Johnson came from California to Washington, D.C. to represent her son at the March on Washington.

"We are out here fighting for justice," Johnson said. "Our people have been in bondage for too long, and we have been treated unequally. Our Constitution says all men are created equally, and we should have the opportunity to have the same unalienable rights. We don't have those rights. We have to stand, as Martin Luther King stood, for justice and continue to fight until we see equal rights for all."

It's been 11 years since Johnson hugged her son, told him she loved him or watched him hold his baby girl in his arms. But not a day has gone by where she hasn't longed for those memories, where her heart hasn't ached for the piece of her permanently missing.

"You still have to try to pick yourself up and fight for justice for your child," Johnson said, "You have to be the one to say his name, because if you don't, nobody else is going to ... Right now our society thinks that we just say names and then go on back to normal. But you have to continue to fight until the day you die, saying that child's name." 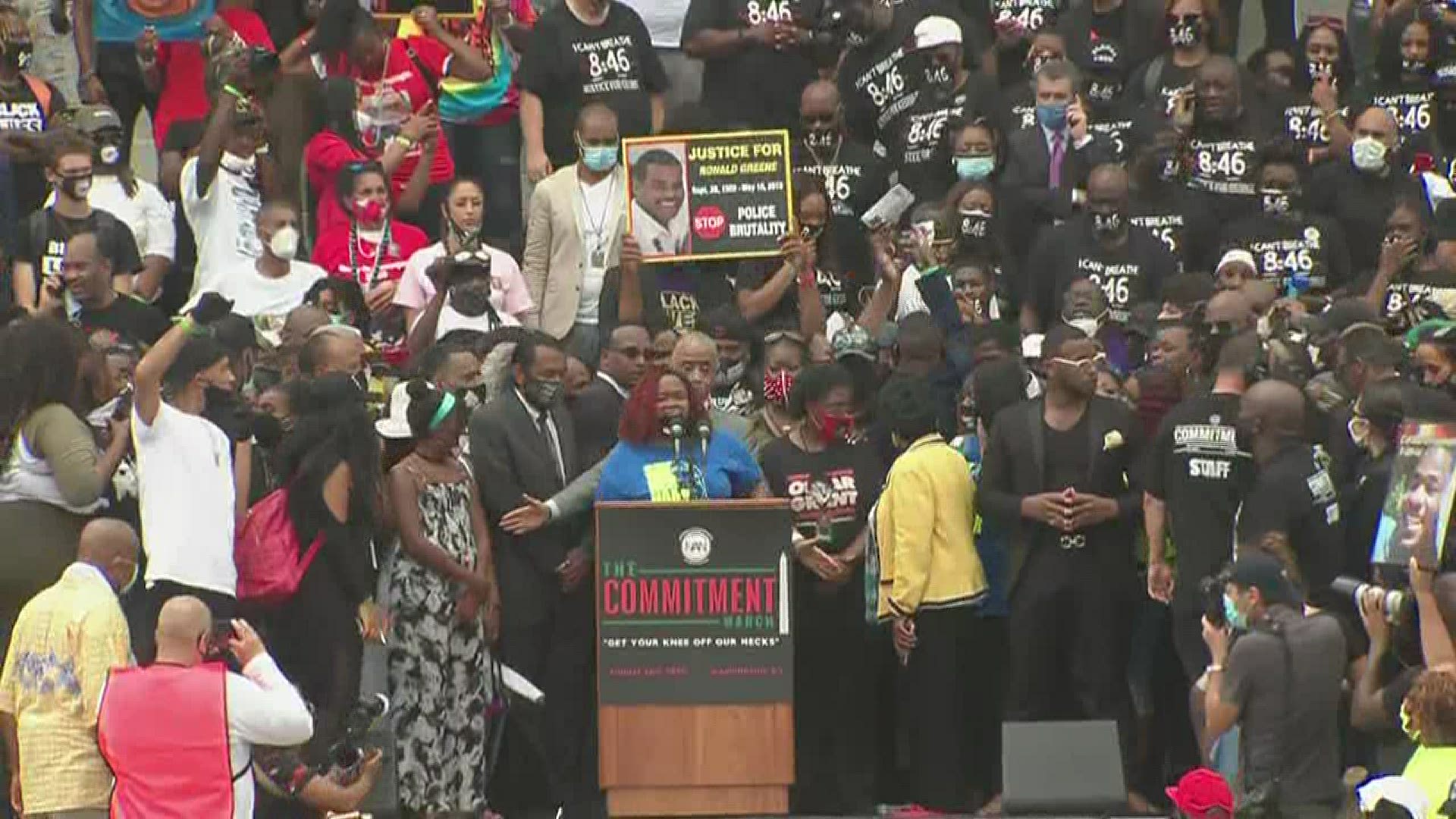