Here's a recap of the 2020 March on Washington

The families of Jacob Blake, Breonna Taylor, George Floyd and the victims of police shootings shared passionate speeches about the need for equality and justice. 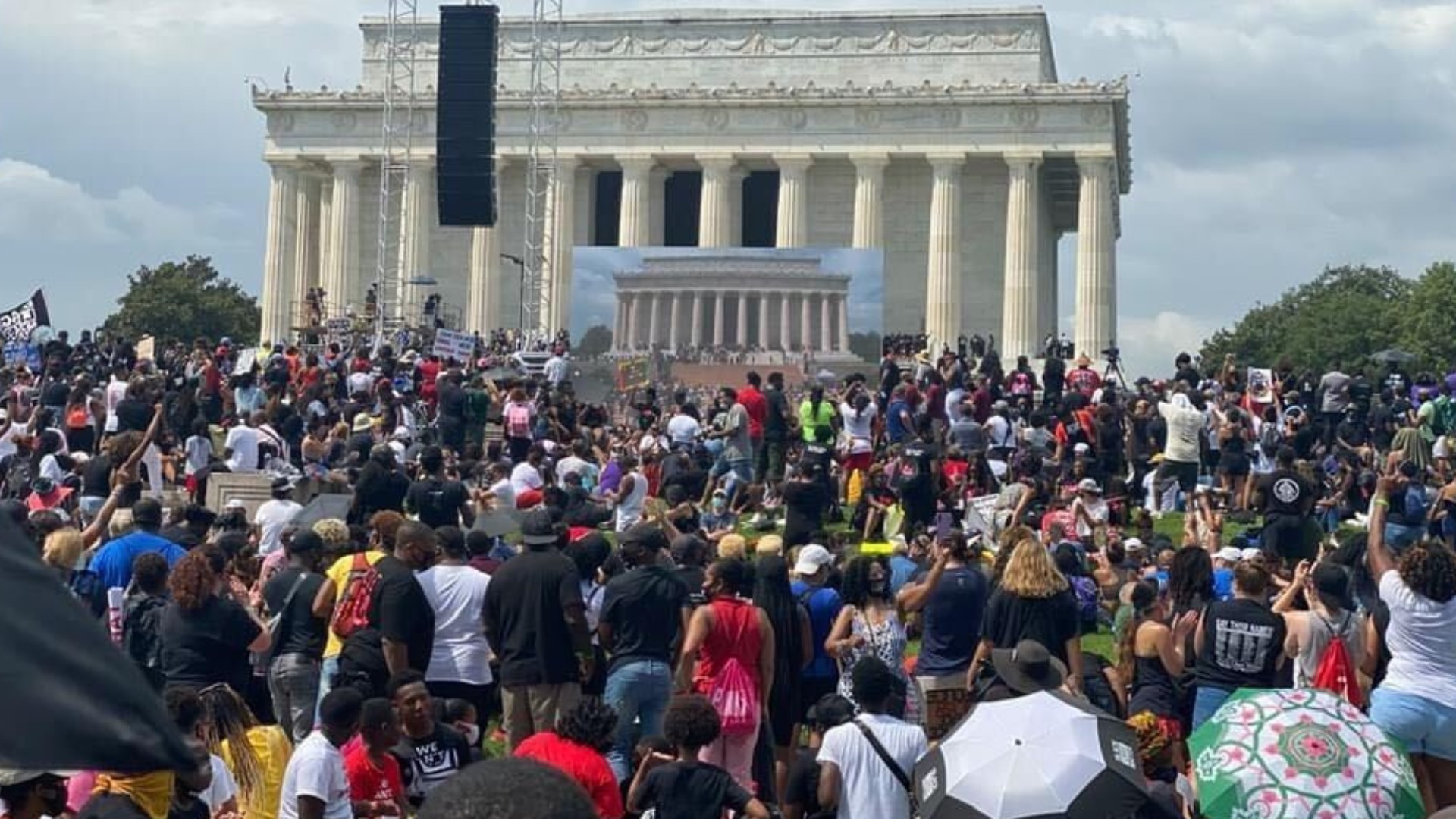 WASHINGTON — This story is no longer being updated. You can recap all of the March on Washington here

Thousands of people from all across the country are gathered on the National Mall to shed light on social justice issues that plague the U.S. at The Commitment March: Get Your Knee Off Our Necks, the March on Washington 2020.

People started filling the lines as early as 5 a.m. Friday to secure a seat at the Mall.

Vendors and demonstrators are handing out posters, flags and fliers to honor the day of justice led by Rev. Al Sharpton, leader of the National Action Network.

You can watch the march program Live in the video player above.

RELATED: Live updates: People across the nation taking part in 2020 March on Washington at National Mall

The march is symbolic in nature and coincides with the original March on Washington for Jobs and Freedom, which took place in 1963, and where Dr. Martin Luther King, Jr. delivered his "I Have a Dream" speech. 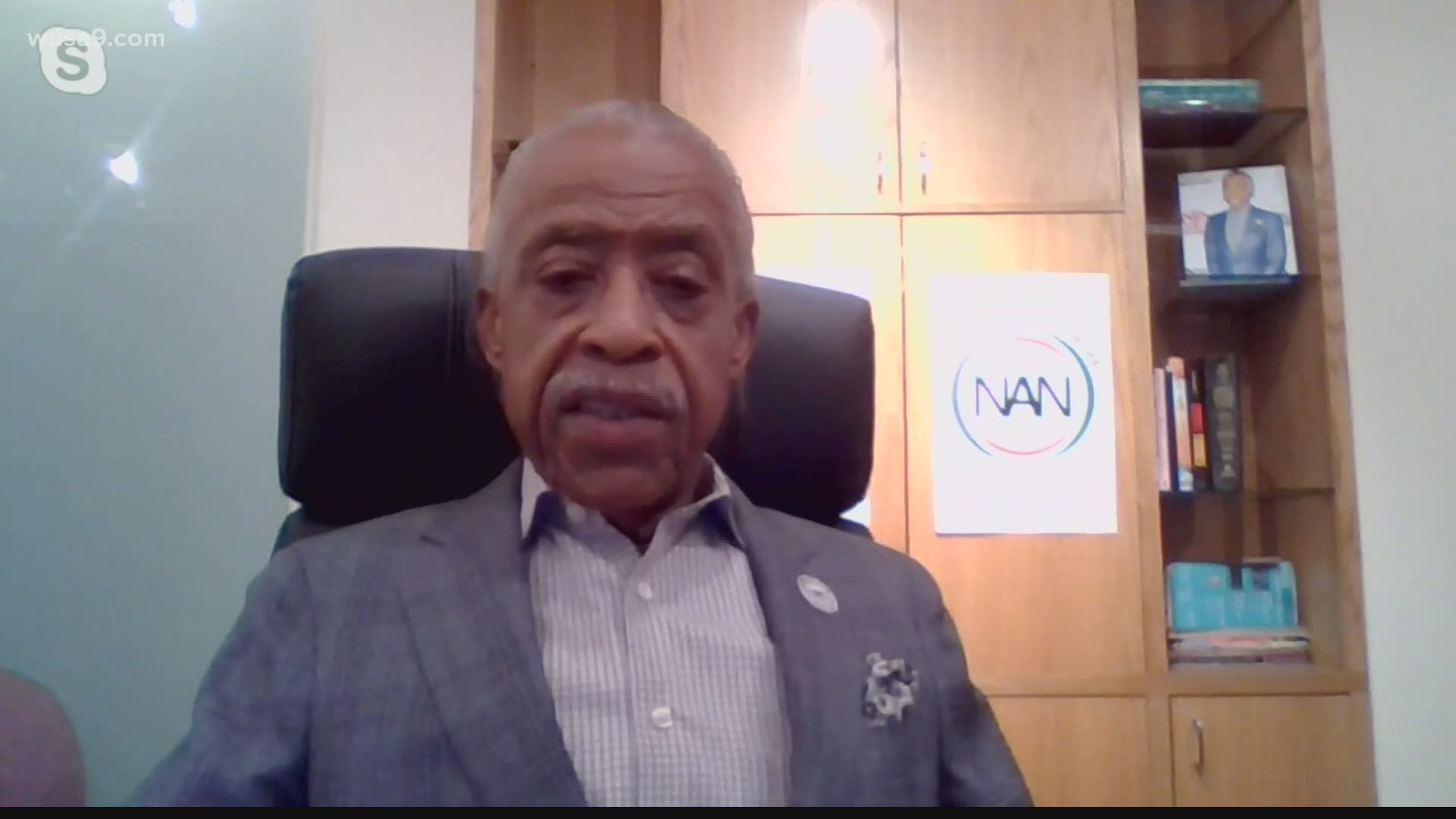 Here's everything you need to know about this year's March on Washington 2020:

When is the event and how can I go and march?

According to NAN's website, attendees will need to have a ticket. If interested, you can register ahead of time online. Walk-up tickets will still be available, but NAN encourages attendees to get their ticket prior to the march.

Rev. Sharpton, the National Action Network, Martin Luther King III, NAACP Attorney Benjamin Crump and families of police brutality victims, along with labor leaders, clergy, activists and civil rights advocates, will lead a Commitment March to fight for criminal justice reform in solidarity with those who have lost loved ones at the hands of the police.

Who are the speakers at the march?

While the official speaker line up is not yet set in stone, march participants can expect addresses from Sharpton, Martin Luther King, III, and civil rights attorney Benjamin Crump.

The family members of George Floyd, Breonna Taylor, Eric Garner, and others are also expected to speak, in addition to members of Congress.

What safety protocols will be in place for the march?

Sharpton said that face coverings will be required and one will be given to participants free of charge if they do not have one.

Gloves and hand sanitizer will also be given out to participants.

Once I'm at the march, where do I need to go?

Crowds will be directed to 17th St., NW, to begin the process for entry at the general entrance:

Due to very limited seating, if you are visually impaired or require wheelchair service please email immediately ADA@nationalactionnetwork.net for accommodations.

If you are unable to stand for a long period of time, NAN highly encourages you to view the broadcast live stream on their website.

Is there be tight security at the event? What about medical services?

NPS Permits Management Specialist and/or Event Monitors may be assigned for on-site supervision each day of the event. In addition, U.S. Park Police officers may also be assigned to provide for public safety.

The GW Medical Faculty Associates are providing professionally trained and licensed EMTs that will provide first aid and emergency service on the day of the event. The staff will serve as first responders for medical emergencies.

Tents will provide basic first aid and life support, and there will be 3 locations with Advanced Life Support programs and cold bottled water for the prompt attention to the health needs of all special guests and all attendees.

The first aid tent is large enough to provide shelter from the sun for those who become overheated. A medical tent will be on-site with cold water at the dispersal point located on the grounds of the West Potomac Park and Lincoln Memorial.

Not at the march due to concerns regarding COVID-19? Here where you can sit and watch.

Black Lives Matter, the organization at the forefront of protests against incidents of police brutality and all racially motivated violence against Black people, is also hosting a virtual conference but has also been invited to participate in the march.

What roads and streets will be impacted by the march?

While the march is expected to have around 10,000 participants if you are planning to leave the city to go into Virginia, plan for an alternative route across the Potomac.

The following streets will be posted as 'Emergency No Parking' from approximately 12:00 am to 11:59 pm:

The following streets will be restricted to vehicular traffic from approximately 6:00 am to 11:59 pm: (If safe to do so, vehicles will be allowed to enter the restricted area if they are on essential business or traveling to-and-from their residence).

If I have out of state guests participating in the march, will they have to self-quarantine afterward?

Anyone traveling to D.C. from states D.C. Health Department deems as "high risk" due to the coronavirus, will be required to self-quarantine for 14 days.

The new travel order applies to people coming to the District for non-essential activities. On the other hand, those who are entering the D.C. region for essential travel or after essential travel are urged to monitor any potential symptoms of COVID-19 for 14 days.

If they have any symptoms, they must self-quarantine and get tested or seek medical attention. 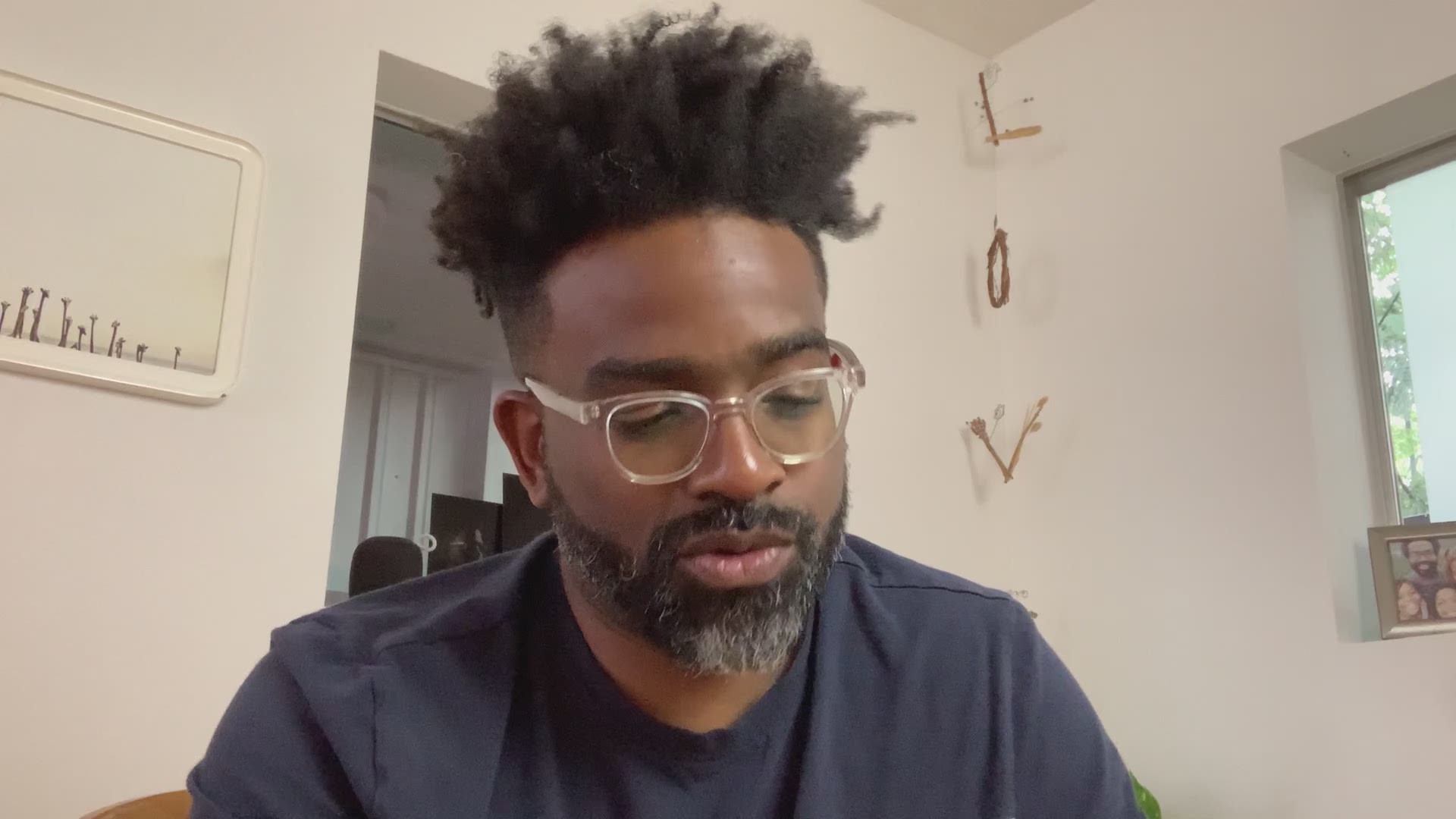