Eleanor Holmes Norton helped organize the first March on Washington. 57 years later, she's prepared to do it all again

D.C. Delegate Eleanor Holmes Norton shares her intimate perspective on the March on Washington then and now. 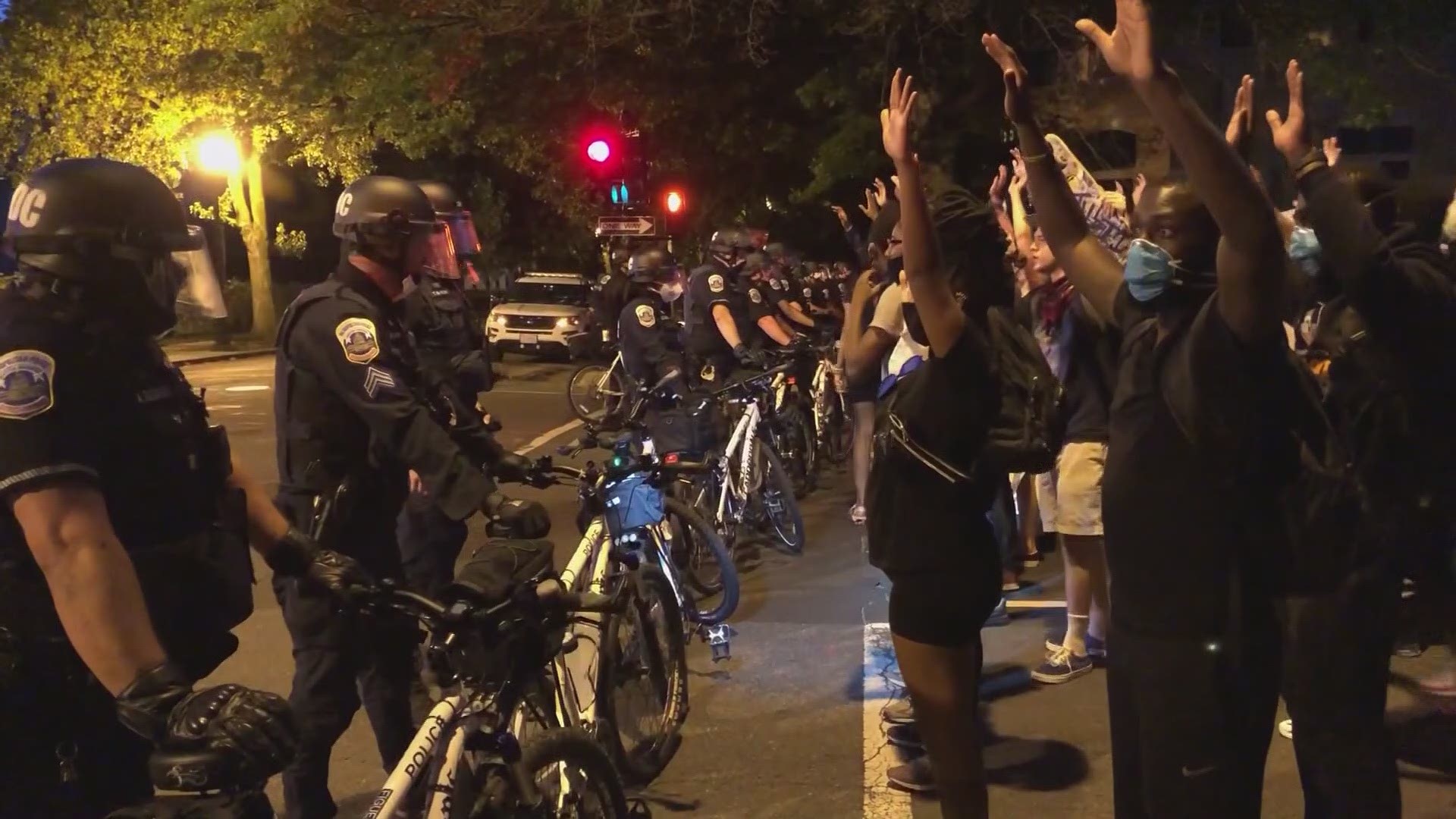 WASHINGTON — It was 57 years ago when more than 250,000 men and women came to Washington, D.C. to march for jobs and freedom. People gathered in front of the steps of the Lincoln Memorial to be moved and motivated into action by civil rights leaders.

Eleanor Holmes Norton also took to those same steps that year, playing a pivotal role in the planning of the March on Washington for Jobs and Freedom.

Just weeks away from a second March on Washington, Norton sat down with WUSA9's Larry Miller to share a piece of that history.

D.C. Del. Eleanor Holmes Norton said her parents did not shield her from the ugliness of racism and discrimination as a child growing up in the segregated District of Columbia. The lessons she learned prepared her for a movement that would change laws, history, and life.

"This generation is leading the country to understand that there's still a lot of work to be done to create a just society in the United States," Norton said.

Norton knows all about leading and marching to create a just society.

"We were very fortunate. Both of our parents went to college," Norton said.

She credits Coleman Sterling Holmes, her father, and her mom, Vela, for refusing to shield their daughters. Instead, they were taught to understand the system of segregation and that something had to be done to end it.

"I'm a third-generation Washingtonian who grew up in a segregated Washington. This was a city that was conscious of segregation," Norton said. "What it meant, where it came from -- it really prepared me for the civil rights movement because I understood it."

By the time Eleanor enrolled in Antioch College in 1957, she was ready to do the work. 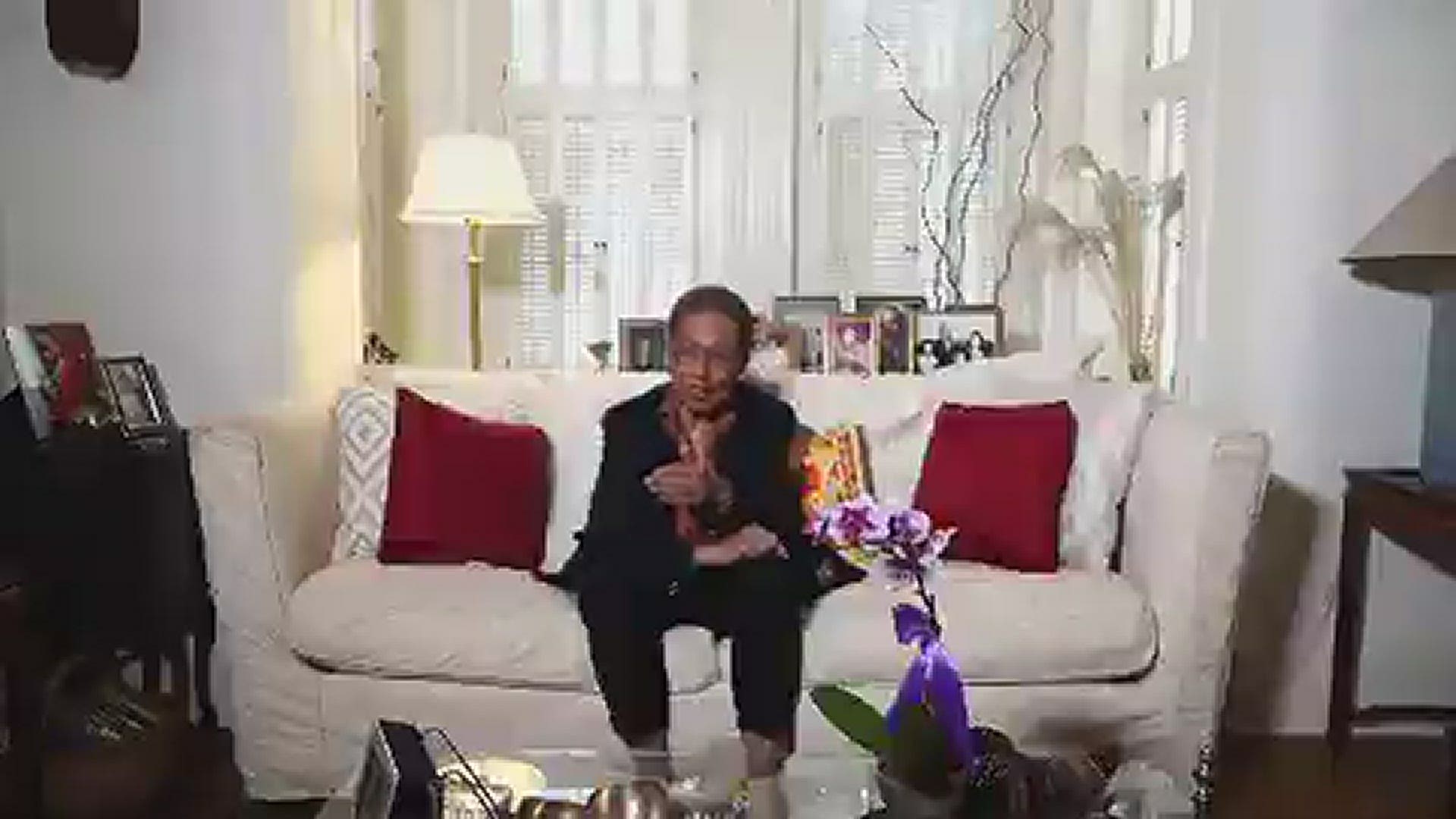 "Its social atmosphere was exactly what I needed coming out of the District of Columbia," Norton said. "And it helped prepare me to understand that the way to become engaged in the civil rights movement was to go on and become a lawyer."

It was a movement the Yale Law student eagerly jumped into as a member of SNCC, the Student Non-Violent Coordinating Committee, by 1963.

"I was aching to get to the South, and not just the South, but to the hardcore part of the South the Mississippi Delta," Norton said. "Greenwood, Mississippi, that's where I experienced, perhaps, the most searing moments in my life in the civil rights movement."

Searing moments such as being told NAACP leader Medgar Evers was assassinated the day after he dropped her off at the bus station to go to Winona, Mississippi. Norton was on a mission to bail out civil rights activists Lawrence Guyot and Fannie Lou Hamer from jail.

"I asked to see Lawrence Guyot and Ms. Hamer and what I see I will never forget," she said. "Lawrence Guyot had been beaten so badly that he had to put a sheet around him in order to come out in the first place, other blacks were forced to beat him."

In the summer of 1963, Norton spent much of her time working in a Harlem Brownstone. She didn't know that this season in her life would start a seismic shift for change in America. As soon as she heard that the March on Washington was being organized, Norton hopped on a plane and flew to New York to help.

Yet, Norton recalls her own doubts about how the event would play out.

But as her plane flew from New York back to Washington, her fears were alleviated.

"Looking out the window, I knew that the March would be an extraordinary success because I could see people lining up early in the morning, all over Washington raring to go," Norton said. "That was a sight to behold."

Norton didn't know it at the time, but what she and her fellow organizers were taking part in went far beyond a march.

"Out of it came the 1964 Civil Rights Act, the 1965 Voting Rights, exquisitely important, and ultimately the 1968 Fair Housing Act," she recounts. 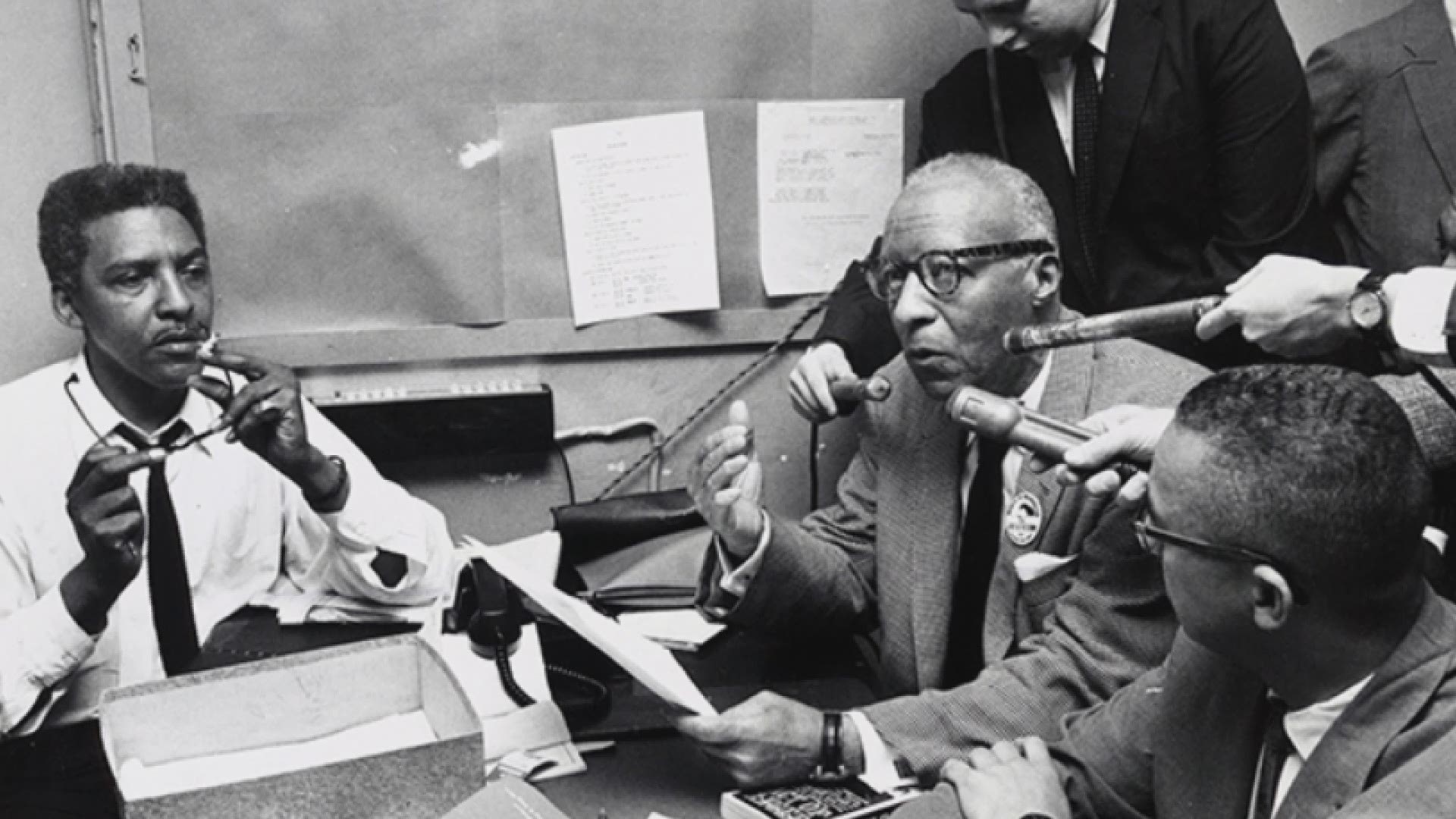 "I’m in this book with people like Angela Davis," she said as she flips through the 1989 bestseller, "I Dream a World: Portraits of Black Women Who Changed America."

But now, her fight is in the halls of Congress, advocating for the District residents she represents. Norton took office on Jan. 3, 1991. She is serving in her 29th year as the District of Columbia's non-voting member in the House of Representatives.

Her years on the battlefield for equality have taught her today's activists must be focused and steadfast.