"It puts me in the perfect position to help both,” the local community leader says. 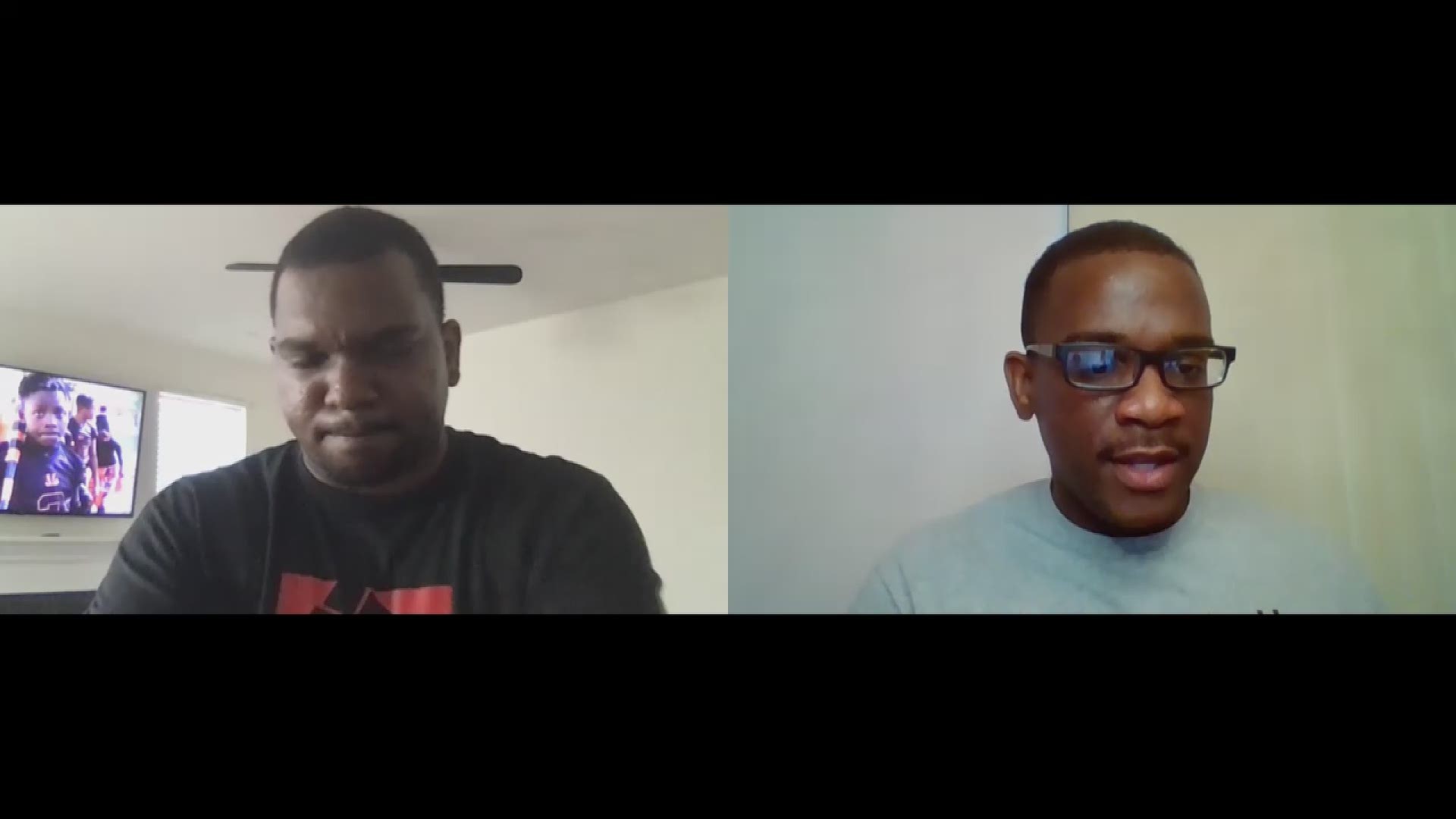 WASHINGTON — Rayvon Willis is a 33-year-old DMV native who founded an organization named Rebels with a Cause to help stop violence in D.C.-area communities.

“I done seen everything from drive-by shootings, to deceased people, to - I mean, anything you can think of that would be on TV how you'll see now -- I’ve actually seen in person,” Willis told WUSA9.

Willis explained his father was locked up in jail for a majority of his life and later committed suicide.

“I had to deal with that all at a young - all before 21 years old. So, that was a lot of trauma to kind of break out of,” he said.

Willis said his life experiences have helped shape the man he is today and inspired him to be a good father and to make a difference for young people in his community.

“It showed me that I can get through anything, man. You know? Being beaten down like that -- just a lot of trauma and mental break downs. Just growing up and seeing things growing up in poverty and in these poor areas, it made me tougher, you know, man, taught me that I can become what I want to become,” Willis said.

Willis started Rebels with a Cause after the death of Davon McNeal, an 11-year-old boy who was gunned down in Southeast D.C. on the 4th of July.

As a person of color and a millennial being the bridge between the young generation and some of the older generations, Willis believes he plays an important role in the renewed movement for racial equality.

Rayvon said the are two social issues that are most important to him leading up to the new March on Washington are police brutality and violence within D.C.’s local communities.

We want to hear from you. If you're a young person involved in the March on Washington, get in touch with Michael Quander.