WUSA9 spoke with Rev. Sharpton to discuss the National Action Network's plans for the Aug. 28 march and what participants can expect if they participate. 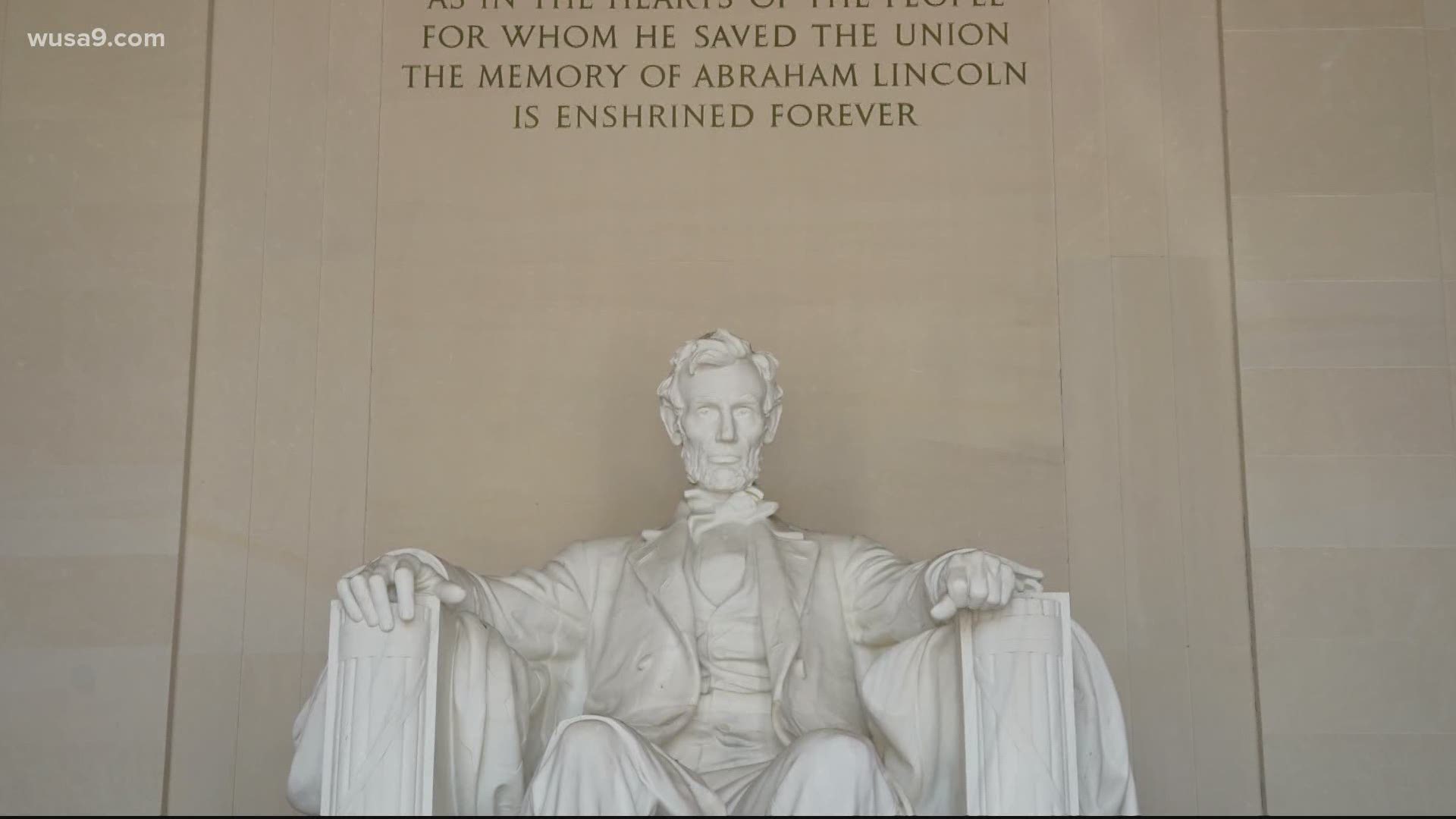 The march, scheduled for Aug. 28, will coincide with the original March on Washington for Jobs and Freedom in 1963, where Dr. Martin Luther King Jr. delivered his "I Have a Dream" speech.

The Rev. Al Sharpton and the National Action Network are preparing for this year's March on Washington. WUSA9's Bruce Johnson spoke with Sharpton to discuss plans for the march and what participants can expect if they chose to participate.

"We're asking people to come because there's a sense of urgency now, Sharpton said. "When you look at the fact that this summer, we've seen the police killing of George Floyd, Breonna Taylor, Rayshard Brooks, just one right after another in the middle of the pandemic, it brings to a real sense of need to respond with national legislation to deal with this."

RELATED: Here is what you need to know about the 2020 March on Washington

Sharpton announced plans for the march during the memorial service for George Floyd, who was killed at the hands of police in May, sparking weeks of protests in D.C. and around the nation.

"We call this march to call on the United States Congress and Senate to pass the George Floyd justice bill, police and justice bill that has already passed the House of Representatives, and to pass the John Lewis voter rights bill," Sharpton said.

Following a National Board meeting, Sharpton and the National Action Network (NAN) announced strict rules and restrictions to ensure safety during this year's March on Washington amid the COVID-19 pandemic.

While thousands of visitors will make their way to the District to participate in the march, D.C. Mayor Muriel Bowser reiterated her quarantine order for visitors from 27 states with higher rates of COVID-19. The D.C. Health Department said individuals from states that are considered high risk will be required to self-quarantine for 14 days when they visit D.C.

Here's a list of states that are considered 'high risk,' according to the DC Health Department.

Sharpton believes that having these satellite marches across the United States will still get the initial message across.

"We will have satellite marches and rallies that will have the jumbotrons of what we do at Lincoln Memorial," he said. "So we don't expect 100,000 people, but we expect a gathering that will send an effective message as we do this around the country."

Being in the middle of a pandemic, some organizations are holding virtual "March on Washington" events leading up to the march next Friday.

Black Lives Matter, the organization at the forefront of protests against incidents of police brutality and all racially motivated violence against Black people, is hosting a virtual conference, but has also been invited to participate in the march.

“Every generation leaves behind a legacy. What that legacy will be is determined by the people of that generation. What legacy do you want to leave behind?” -John Lewis