A few leagues and organizations filed a lawsuit against a new law that would ban people from being able to purchase more than one handgun a month. 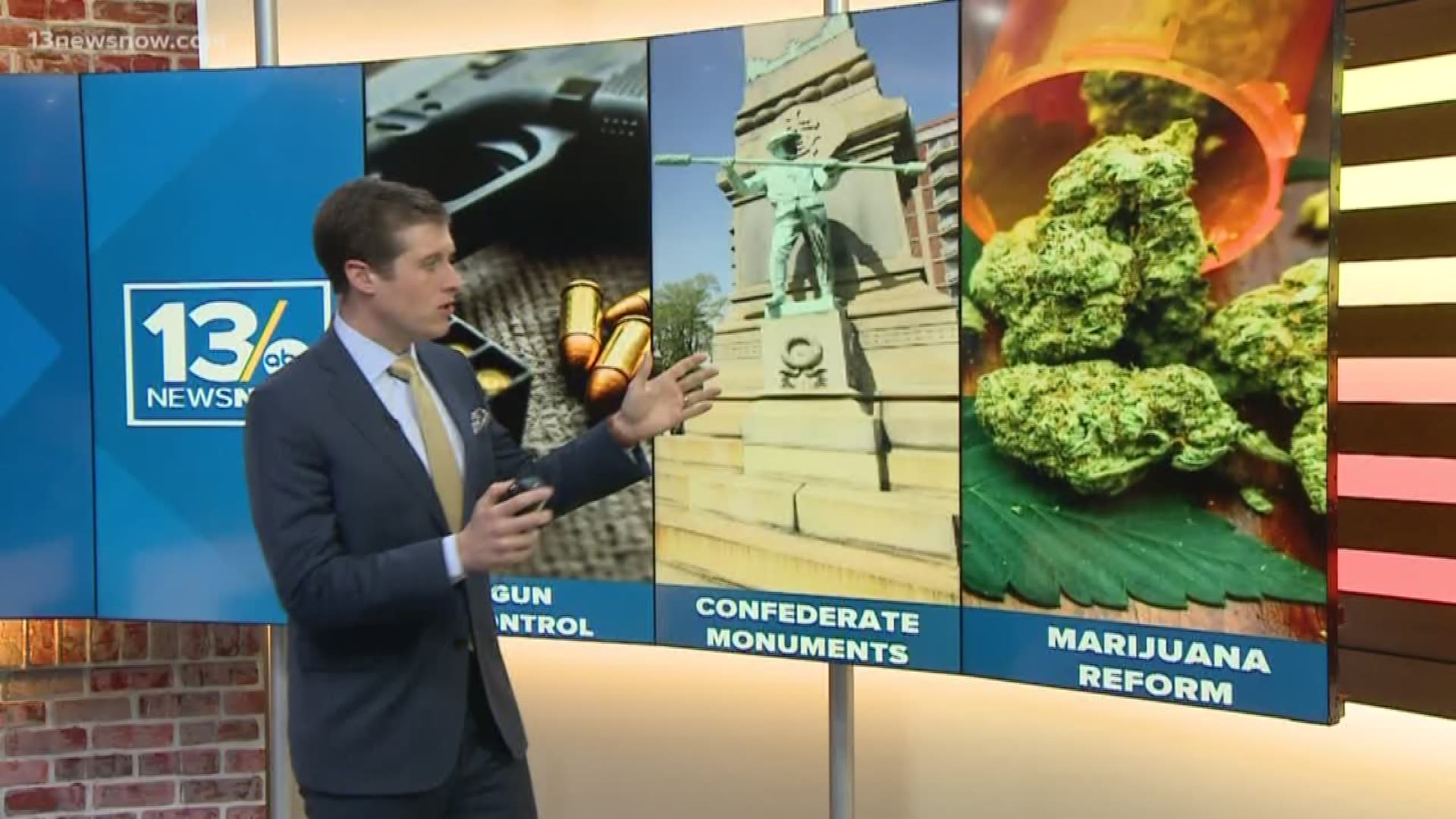 RICHMOND, Va. — Gun rights advocates are suing to block a Virginia law from taking effect that would ban people from being able to buy more than one handgun a month.

The Virginia Citizens Defense League, Gun Owners of America and Gun Owners Foundation are among the plaintiffs in the suit filed Friday in a circuit court in Virginia.

The law is set to take effect on July 1.

It would make buying more than one handgun in a month a misdemeanor, with violators facing up to a year in jail or up to a $2,500 fine.