A House committee voted in favor of legislation that bans 'assault weapons' like AK-47s and AR-15s. 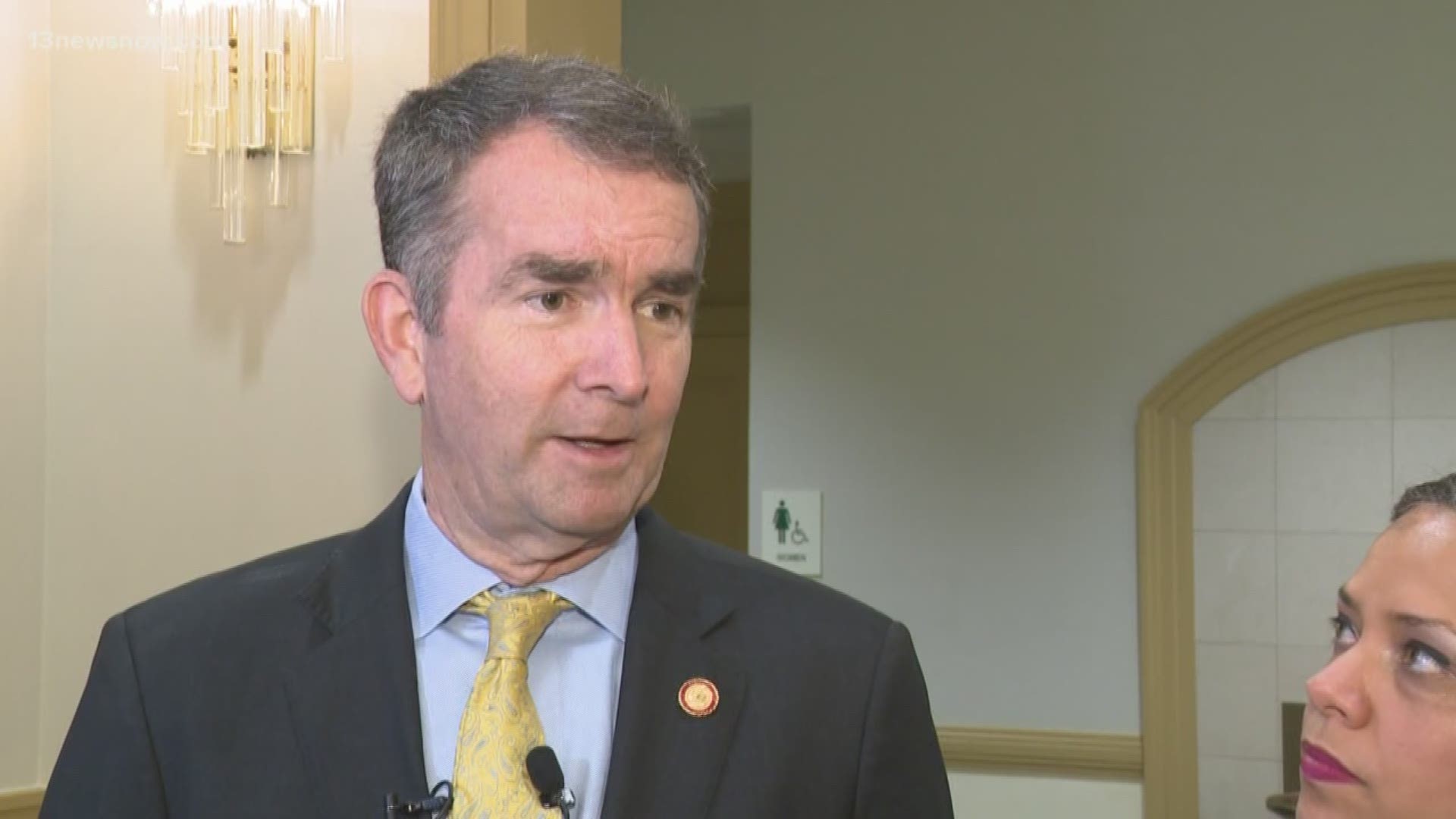 NORFOLK, Va. — On the heels of recent protests and second amendment sanctuaries continuing to pop up across the Commonwealth, Governor Ralph Northam assured his gun reform legislation is no threat to the second amendment.

Northam welcomed the passage of gun control bills as “historic” after a House committee voted to push the legislation forward.

“The pieces of legislation that we’re proposing, they don’t threaten the second amendment and they are constitutional so I think everybody should be comfortable with them,” Northam said.

On Friday, a House committee passed a bill banning “assault weapons” – firearms like AK-47s and AR-15s.

Those who already own the guns will be allowed to keep them, but if the bill becomes law, no one will be able to purchase or transfer such firearms.

The legislation is part of a package of bills that Northam is calling “common sense” gun laws. It’s a point of contention for gun rights activists, who have criticized the legislation and questioned if the bill is the start of a potential wide-sweeping gun ban.

But Northam said that’s not the case, and those who oppose gun control are in the minority.

“I’ve watched that closely, I’ve listened to those individuals," he said. "I also listened to over two million people who voted on November the 5th.”

Northam spoke to reporters on the sidelines of a press conference at Norfolk State University, announcing a million-dollar investment in UTeach, a program to attract STEM teachers.