Virginia is the first Southern state to provide sweeping ﻿anti-discrimination protections for the LGBTQ community. 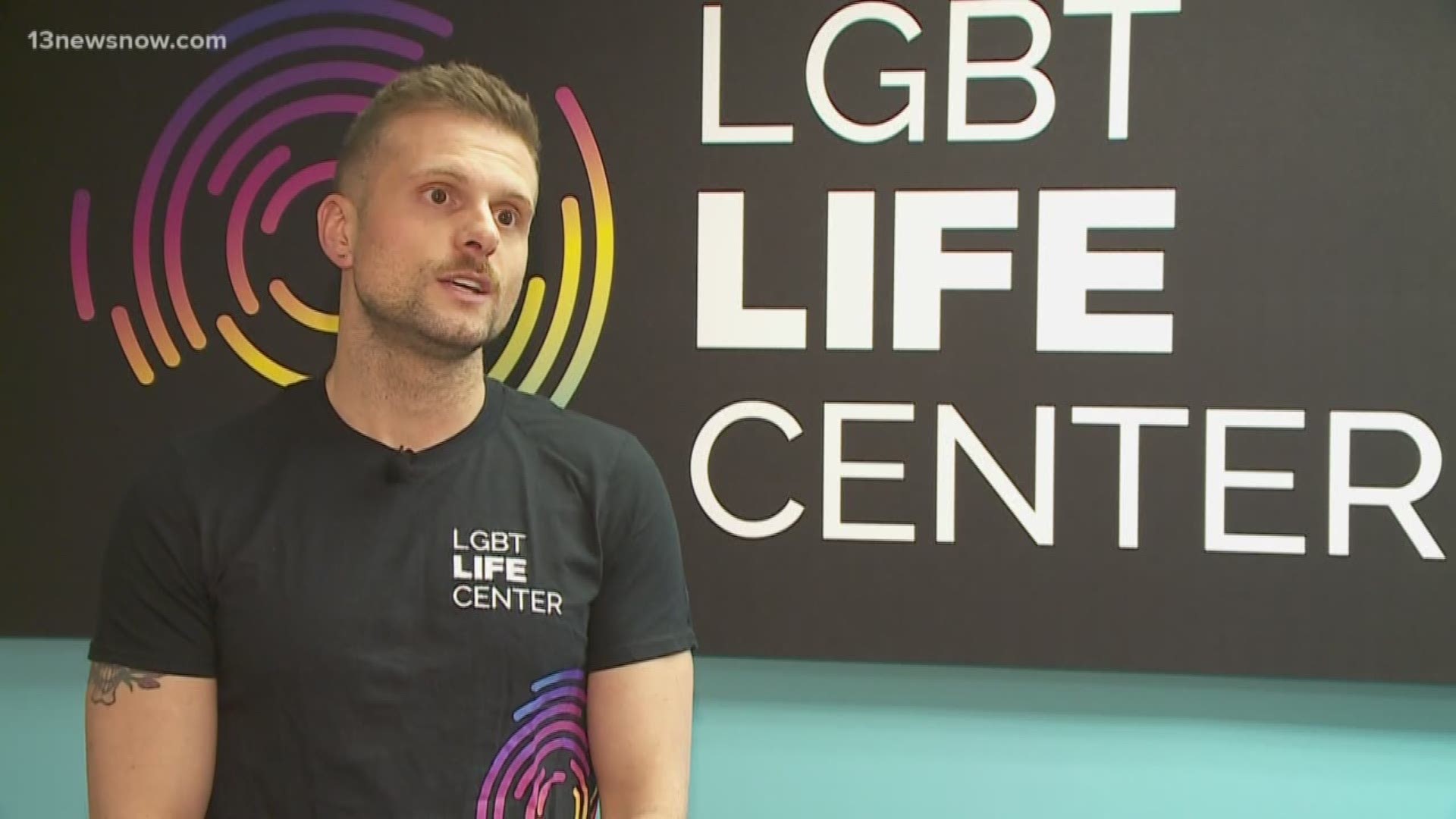 RICHMOND, Va. — Gov. Ralph Northam signed the Virginia Values Act on Saturday, according to his office.

The signing makes Virginia the first state in the South to enact comprehensive protections for the LGBTQ community against discrimination in housing, employment, public spaces, and credit applications, a news release said.

Senate Bill 868--sponsored by Senator Adam Ebbin--prohibits discrimination on the basis of sexual orientation and gender identity in housing, public and private employment, public accommodations, and access to credit.

“This legislation sends a strong, clear message—Virginia is a place where all people are welcome to live, work, visit, and raise a family,” Northam said in the news release.

“We are building an inclusive Commonwealth where there is opportunity for everyone, and everyone is treated fairly. No longer will LGBTQ Virginians have to fear being fired, evicted, or denied service in public places because of who they are.”