Federal workers, contractors continue their push to end the shutdown

The partial government shutdown is close to entering its third week. 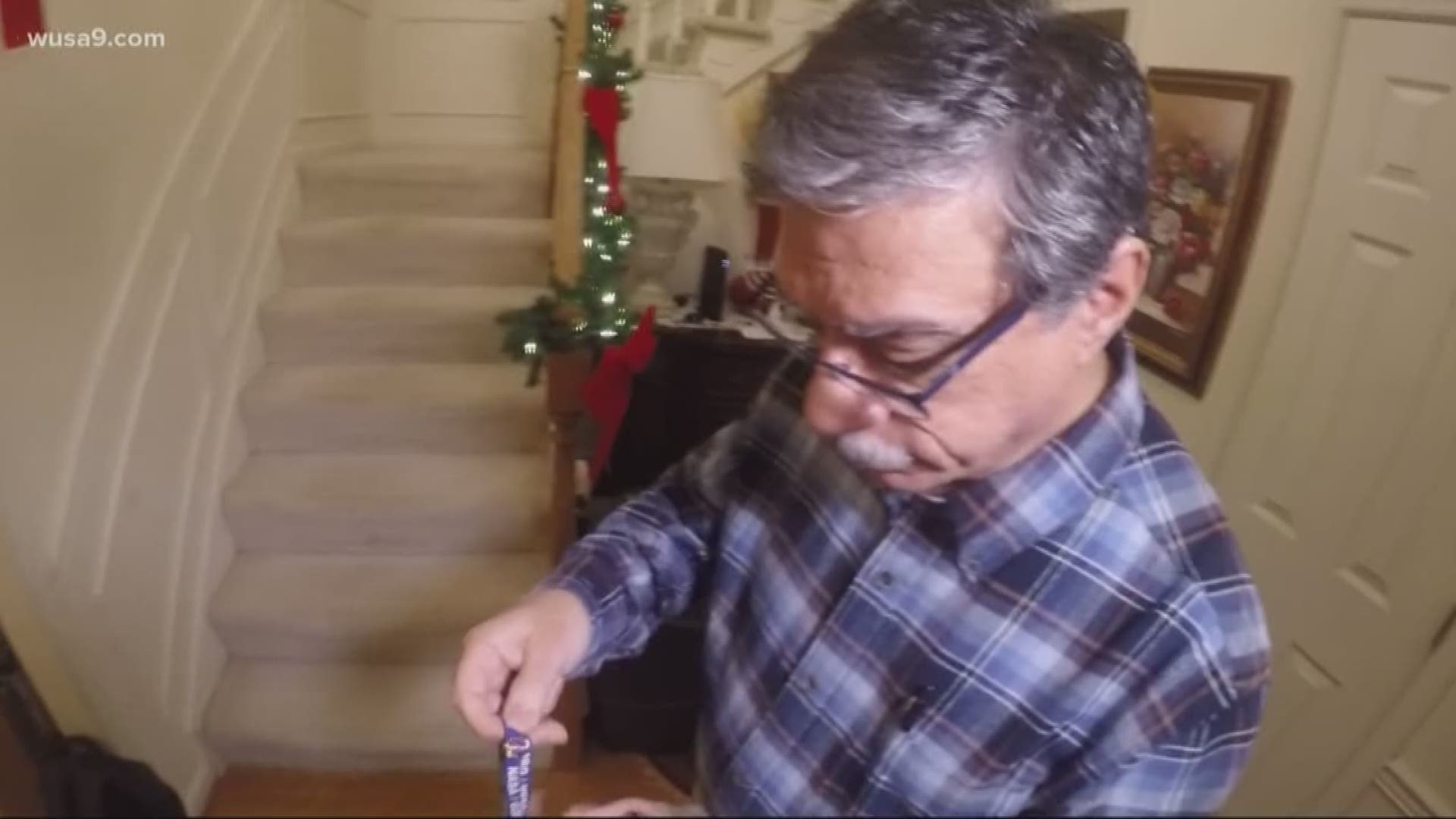 The partial government shutdown continues to be a major source of concern for many workers in the DC area.

Anel Flores, a Missions Systems Engineer at NASA Goddard, said he was supposed to receive his check on Thursday.

Flores, who is also the President of GESTA, a union at Goddard, said it is unfair that federal employees are still stuck in the middle of the current legislative stalemate.

Unlike federal employees, contractors do not receive back-pay.

Contractor Mike Sarzo said he needs the shutdown to come to an end as quickly as possible.

"I'm still waiting on getting unemployment insurance," he said. "I've applied for food stamps hoping that I'll get them."

He said President Donald Trump needs to compromise with Democrats.

"Grow up, sign the legislation and forget about your wall," he said.