When do polls close in Virginia on Super Tuesday?

With 14 states voting for the Democratic presidential nomination on Tuesday, here is all the information you need to know before voting in Virginia. 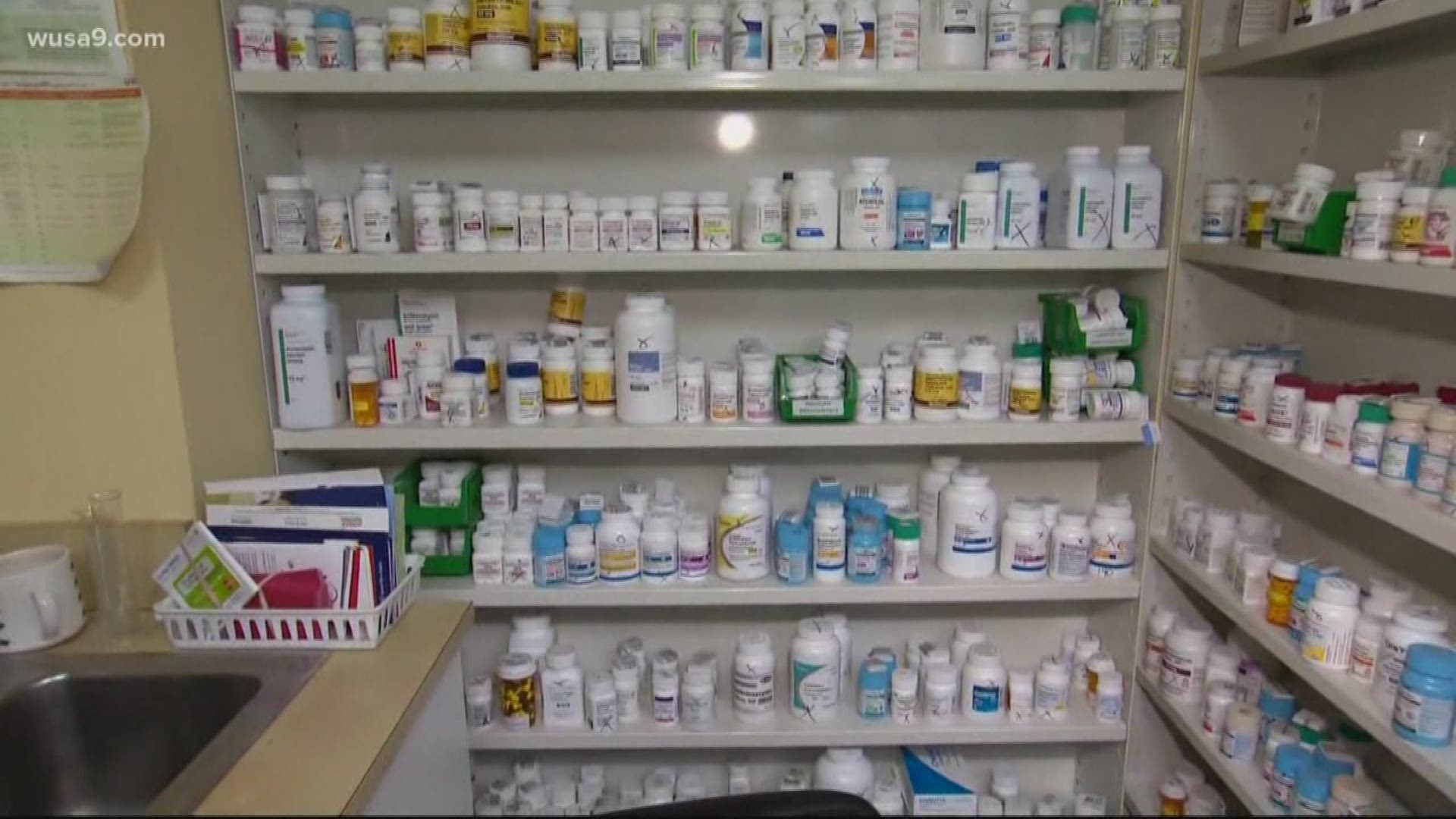 WASHINGTON — Tuesday, March 3 is Super Tuesday. Virginia is one of 14 states, including the U.S. territory American Samoa, participating in the Democratic presidential gold ring. A total of 1,357 delegates are up for grabs this day.

Fourteen candidates will be listed on the Democratic presidential ballot in Virginia, including nine people who have canceled or suspended their campaigns.

Virginia is an open primary state, which means any registered voter in the Commonwealth can cast a ballot, regardless of their party registration.

There will be no Republican primary on March 3. President Donald Trump is expected to be picked as the party’s nominee at a state party convention, where delegates to each national convention will also be selected.

According to the Virginia State Board of Elections website, you will need to show a photo ID when you go to the polls. Acceptable forms of ID include:
— Virginia driver’s license
— Virginia DMV-issued photo ID
— United States passport
— Employee-issued photo ID
— Virginia Voter Photo ID card
— Other U.S. or Virginia government-issued photo ID
— Student photo ID issued by a school, college, or university located in Virginia
— Tribal enrollment or other tribal photo ID

The Virginia State Board of Elections website says “If you get to your polling place without photo ID, you will have to vote a provisional ballot."

They also say Virginians can get a free Voter Photo ID at any Virginia voter registration office, including on Election Day.

RELATED: Here's what you need to know about voting for Virginia's Super Tuesday election