WFT President Jason Wright said he wants to put action behind his words and volunteer on Election Day. 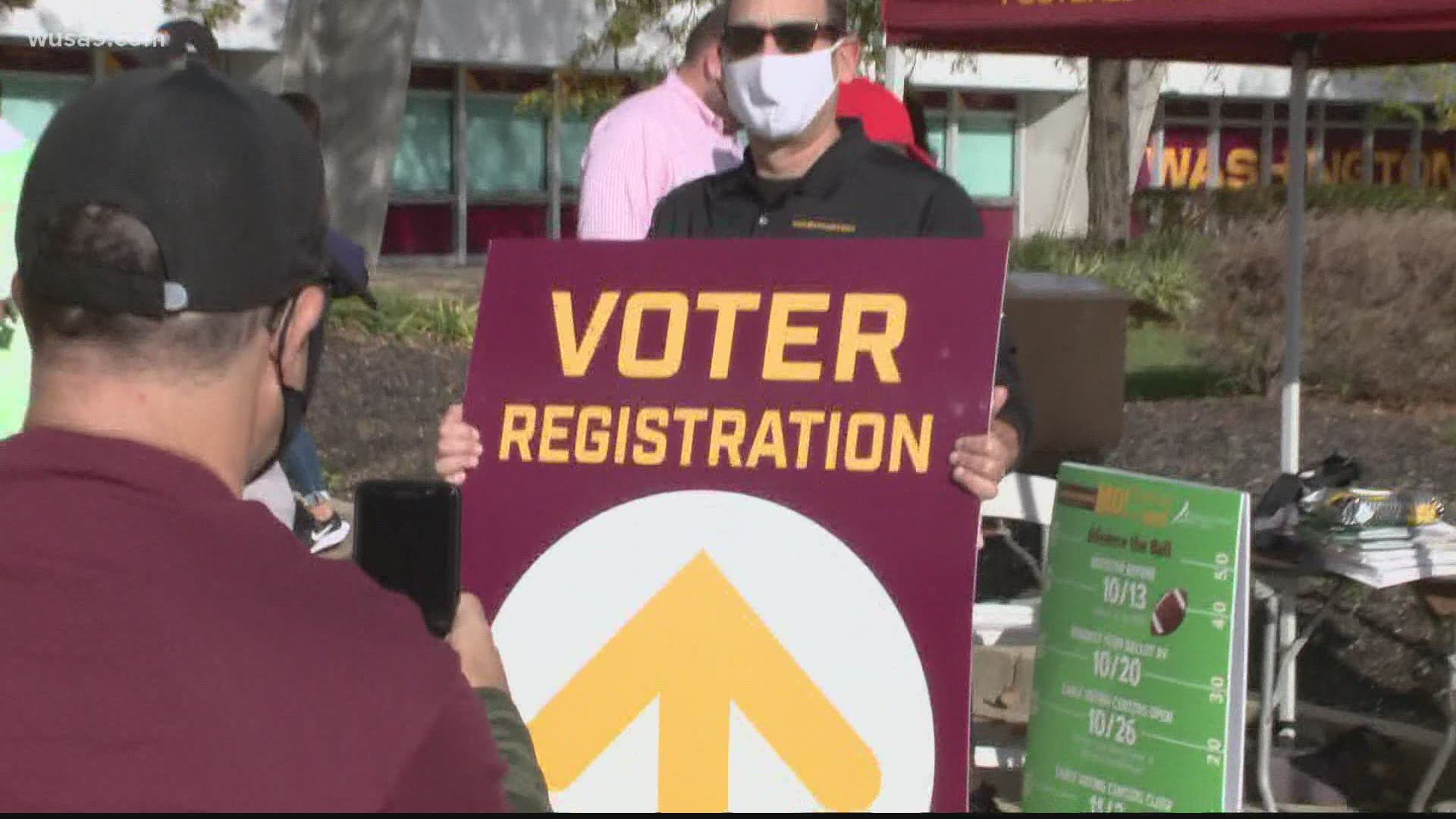 WASHINGTON D.C., DC — The Washington Football Team President Jason Wright could choose to be anywhere in the country on Election Day. Instead, Wright plans to roll up his sleeves and work the election polls at FedEx Field on Nov. 3.

For Wright, who is the first African American team president in NFL history, voting has been a major initiative since he was hired by the organization in August. To help motivate and make voting easier, the team launched a full campaign called DMVotes, where the mission is to make sure everyone in the DMV region can vote. Wright expects there to be around 30,000 people that will cast their vote at FedEx Field.

RELATED: FedEx Field will be used as voting center for November election 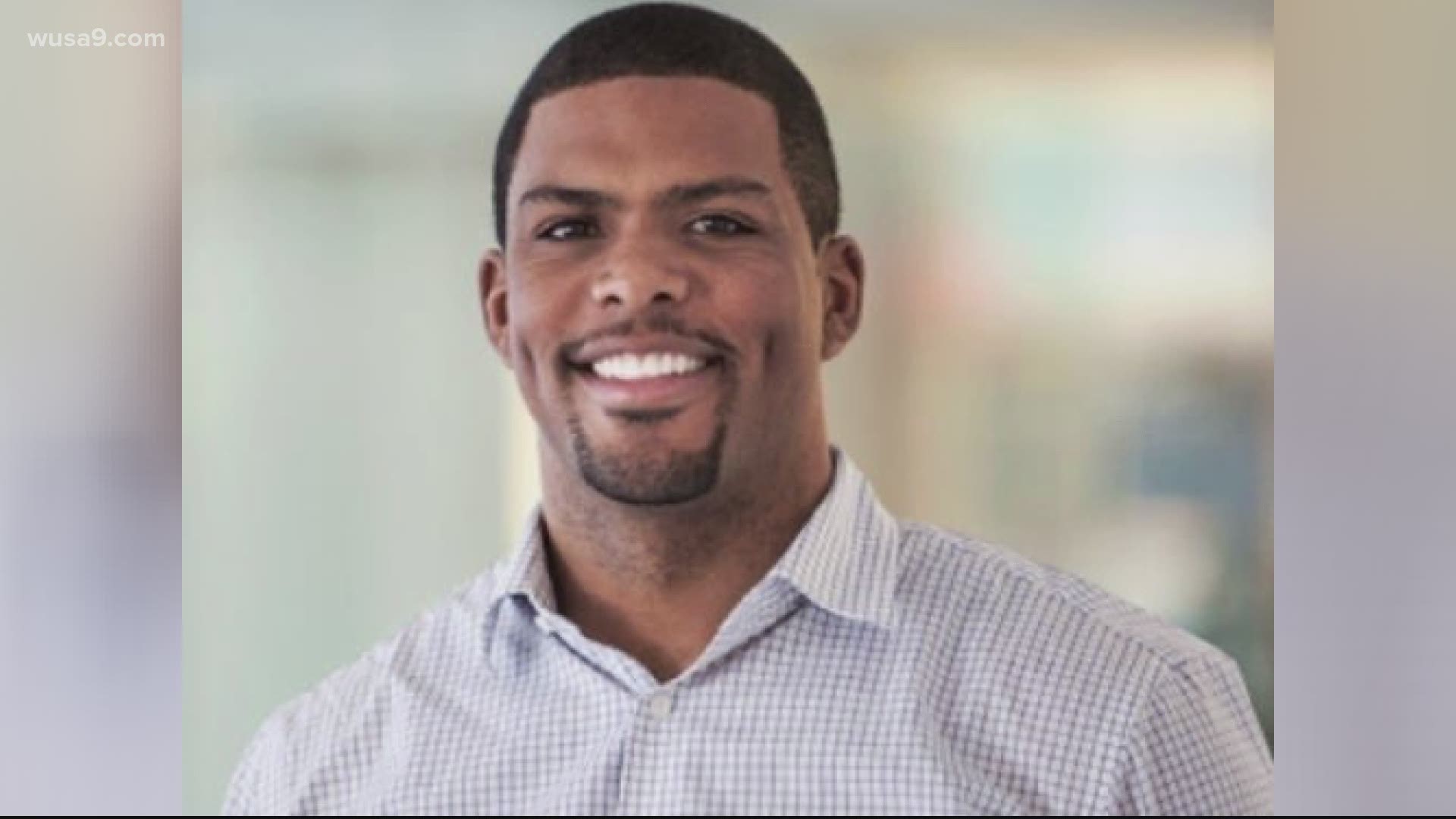 According to the Washington Football team, DMVotes includes:

Wright will also be featured in D.C. Board of Elections commercials.

RELATED: VERIFY: Is it legal to hand out food to people waiting in line at voting locations?

Our guys sent in their mail-in ballots today‼️#DMVotes

Wright was also part of getting Washington's entire roster registered to vote. The team's game against the Dallas Cowboys at FedEx Field on Oct. 25 will serve as the DMVotes game to promote early voting.