Among the many races for DC voters to decide this year are elections for the Advisory Neighborhood Commissions, which focus on hyperlocal issues. 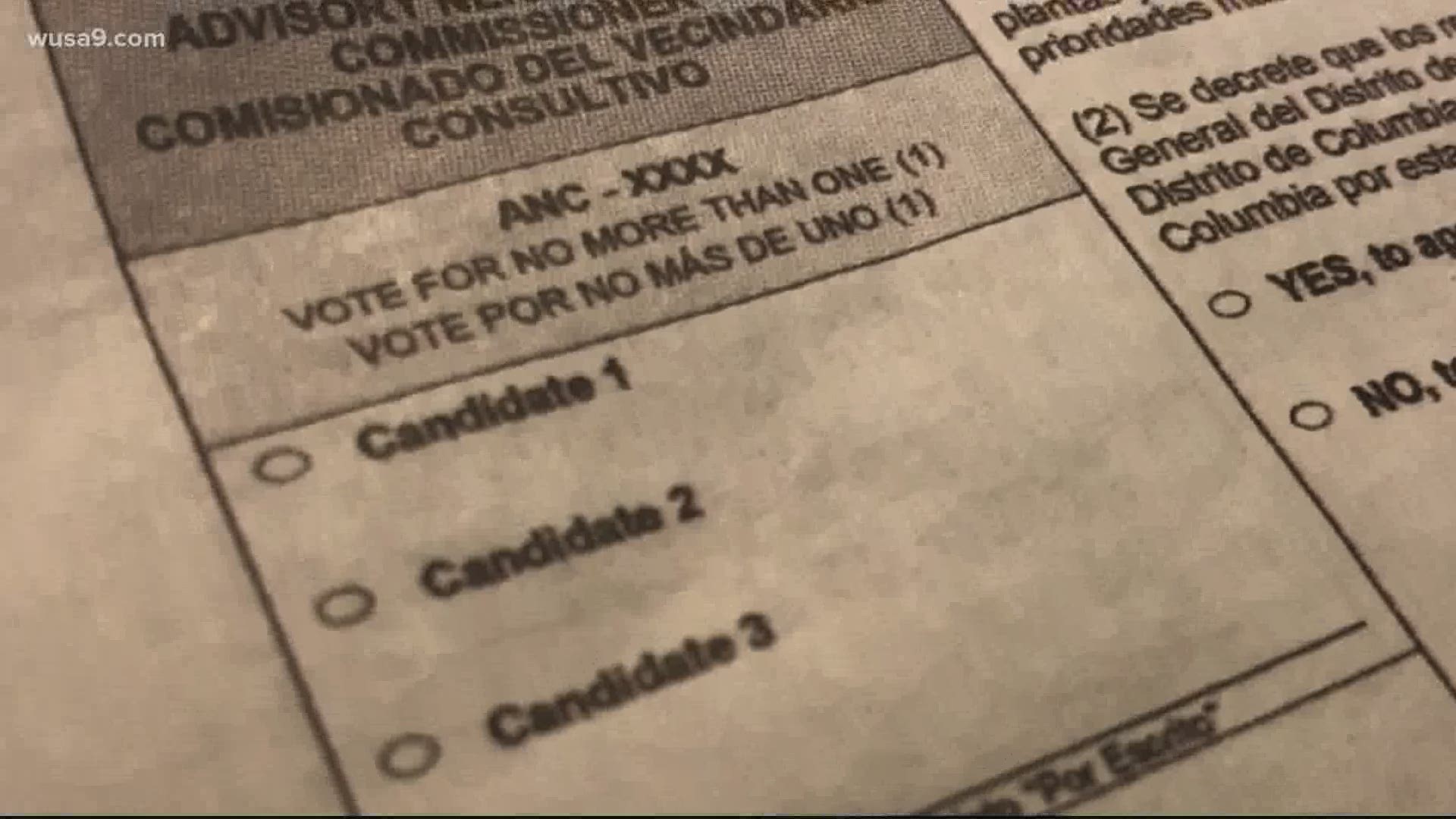 WASHINGTON — While much of the attention has understandably been on the presidential race during the 2020 election season, D.C. voters will also get to choose who represents them for hyperlocal issues on the Advisory Neighborhood Commission (ANC).

The local group dates back decades and now has 296 volunteer leaders who help oversee 40 different ANC branches across the district.

This year, 427 candidates will appear on ballots while others are running write-in campaigns.

"It's non-partisan, elected officials, and grassroots," Advisory Neighborhood 2F08 Commissioner Janice Ferebee, who has served on the commission for two years and is now up for reelection, said. "We’re interested in what’s going on in the community, from rats and rodents, sidewalks, all the way up to evictions.”

Each member serves a term of two years and focuses on a variety of topics, from building permits and liquor licenses to economic development and street improvements.

"We are elected officials, elected by the constituents and we are your voice," Ferebee said.  "We do the 'love work' in the communities to make sure that our residents are being heard and being served.” 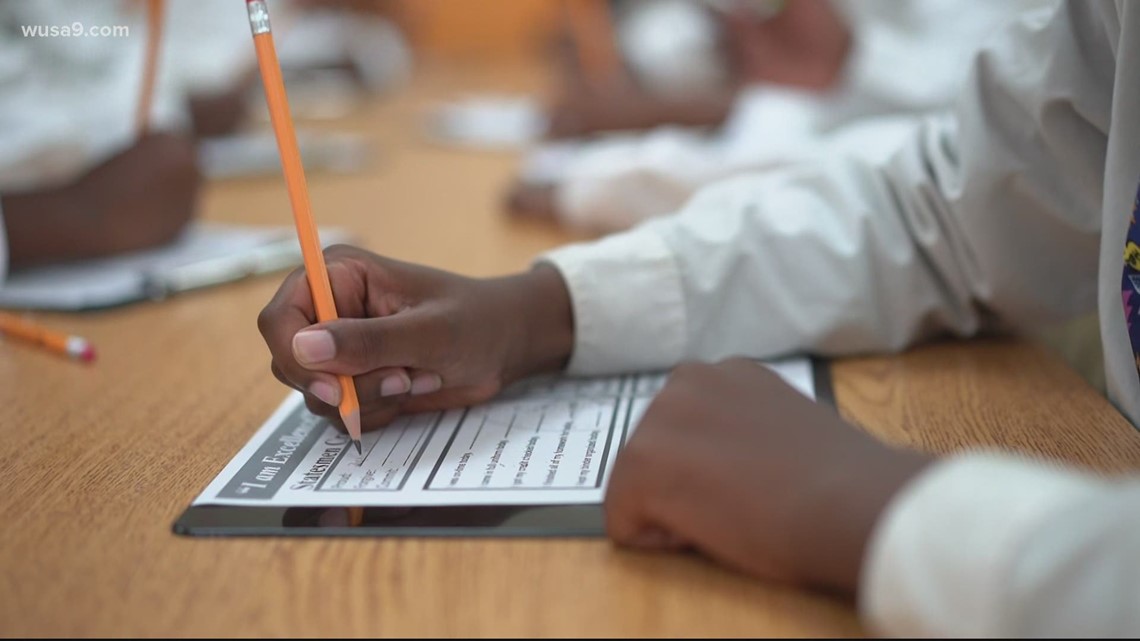 DC Board of Education candidates: Here's a look at who's running in this year's election
Twenty candidates are running for the five open seats on the board during a time where the education system is facing numerous challenges due to the coronavirus. WASHINGTON - During 2020's General Election, D.C. residents will have the chance to decide on members of the Board of Education for the District's school system.

Ferebee will face challenger Alex Bailey in the Ward 2F08 ANC race this year. Bailey said that she decided to run for the position after being urged to do so by a fellow neighbor.

During her campaign, she discovered that many people who live nearby did not know about the ANC.

With other races happening around the district, Bailey hoped this year's election season could lead to more awareness about the ANC.

"If you are concerned about anything that has to do with your local community, your ANC is your advocate to the DC council," she said. "I think it’s extremely important that the person who's representing them knows them, knows who they are and that they feel like they can reach out to them with the issues they are experiencing.”

On many ballots, the local ANC election can be found on the left-hand side of the back page.

"As elected officials, it’s our duty to serve and to make sure that the voices of our constituents and the city are heard," Ferebee said.

"The ANC is the intermediary between the hyperlocal community and DC agencies," added Bailey. "Really, what you have to be at the core of it is a strong community advocate.”