The Department of Elections said 46% of registered voters in the state voted early. That's 2.75 million people who voted absentee or in person before October 31. 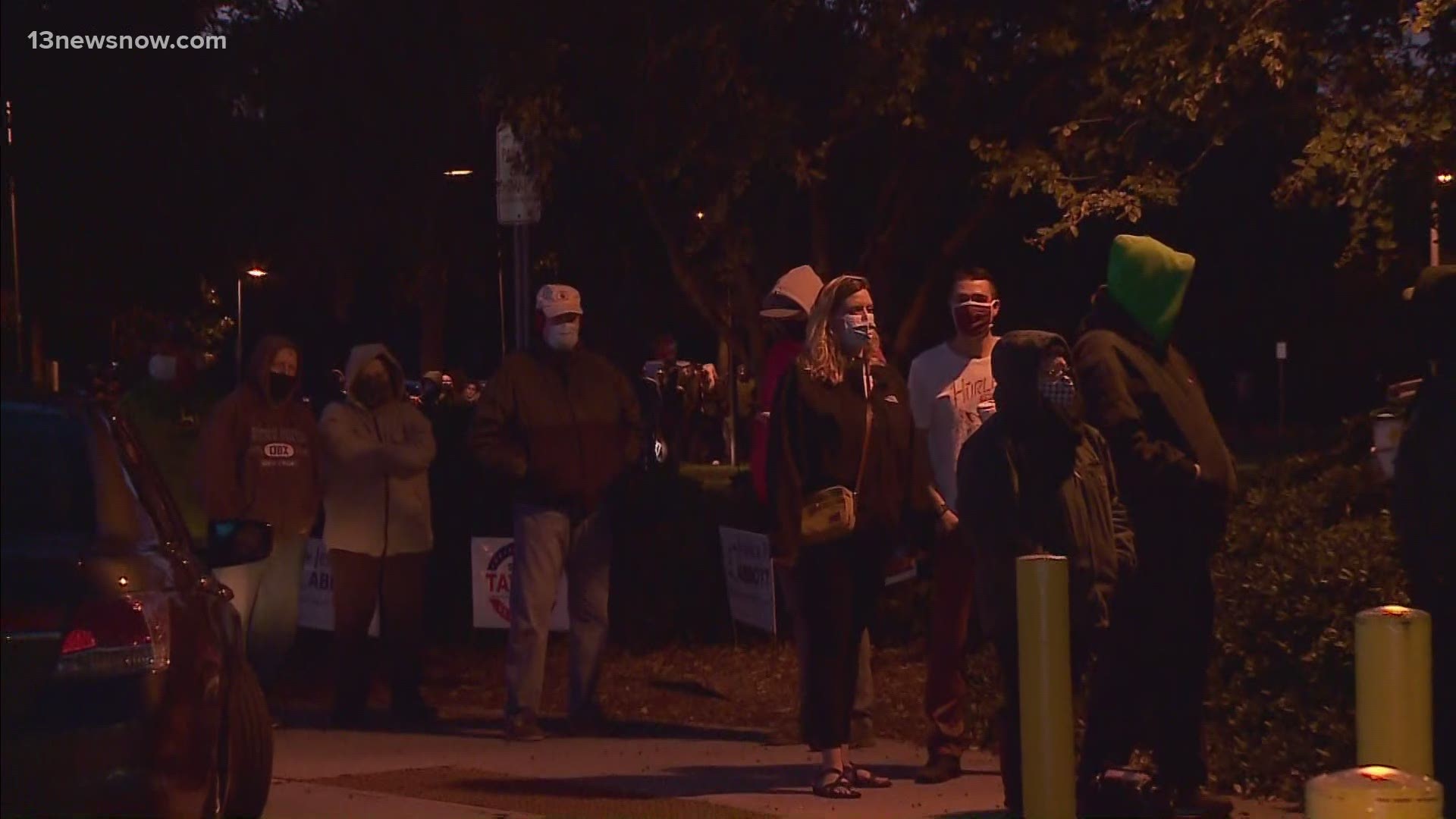 NORFOLK, Va. — Before the polls even opened on Election Day, half of Virginia's registered voters had already submitted their ballots.

A Virginia Department of Elections conference at 11 a.m. on November 3 shared some of the data for this unprecedented election season.

The department said this year, in the commonwealth, there were 5.9 million registered voters. Of those people, 2.754 million had voted, either by absentee ballot or in person, by October 31.

That's about 46.6% of Virginia's voters. Spokespeople called this enthusiasm for early voting "unprecedented."

This is the first time Virginians could vote early or by absentee ballot without an excuse, to cut down on crowds at polls during the coronavirus pandemic.

The Department of Elections is still waiting to receive about 200,000 absentee ballots.

In 2020, there weren't 3.5 million registered voters left to cast ballots on Election Day.

If every person who was registered to vote, and had not voted early, showed up to the polls on November 3 - Virginia would see 3.14 million voters.