Live Blog: Virginians make their way to the polls on Super Tuesday

Polls are now closed in Virginia, but we are keeping up to date with the latest results and stories from Super Tuesday. 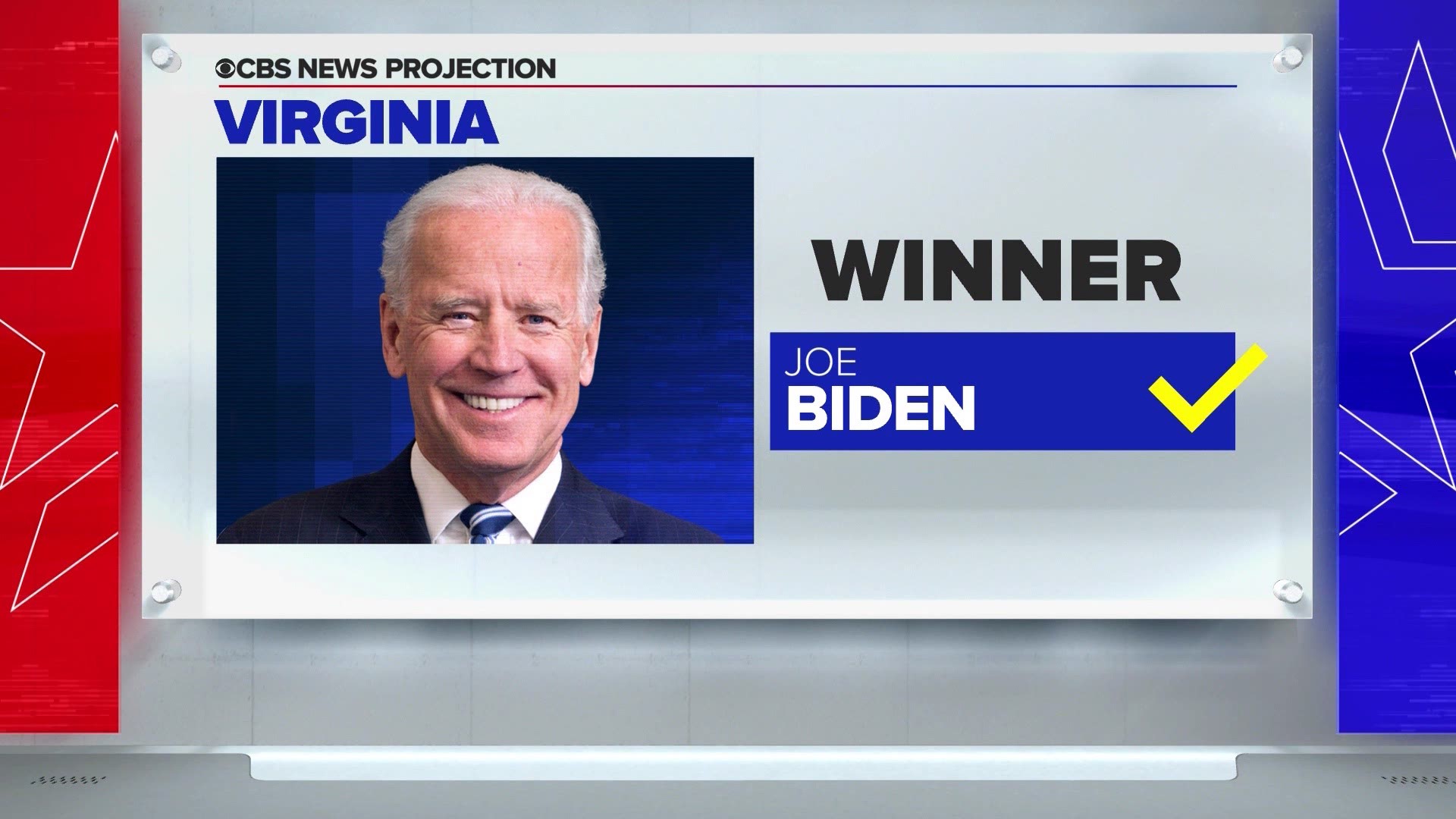 WASHINGTON — It's Super Tuesday! Virginia is one of 14 other states that will vote on the fate of the Democratic candidate who will go against President Donald Trump in the 2020 presidential election. The commonwealth has 99 pledged delegates, the fourth-largest prize of the primary states voting on Tuesday.

Polling places opened their doors at 6 a.m. on Tuesday and lines were already seen forming to cast ballots.

In Virginia, 14 names are listed on the ballot, including several candidates who have since dropped out of the race. With three candidates -- Klobuchar, Steyer and Buttigieg -- dropping out just days before the primary, some voters expressed indecisiveness heading to the polls.

Keep up with Super Tuesday with our Live Blog below:

"I think it forced us all to rethink who are we electing," Diane Sappenfield said.

Some voters said they made their decision based on a culmination of South Carolina results, and the direction some candidates turning.

“I wanted Biden, but I wasn't sure that he was a viable candidate, until after South Carolina," Wendy Dellar said. "Yesterday just reinforced that."

Other voters said that the week of shakeups helped narrow down who they wanted to vote for.

"There was a cluster that I thought were kind of similar, now they've sort of coalesced," Jim Lawless said.

Michael Bloomberg appeared on ballots for the first time in the race, since the businessman entered the race late in the game in November.

RELATED: 5 things to watch for on Super Tuesday

RELATED: VERIFY: Do you need the new REAL ID to vote?