In the 2020 election, national pollsters got some things right and many things wrong. 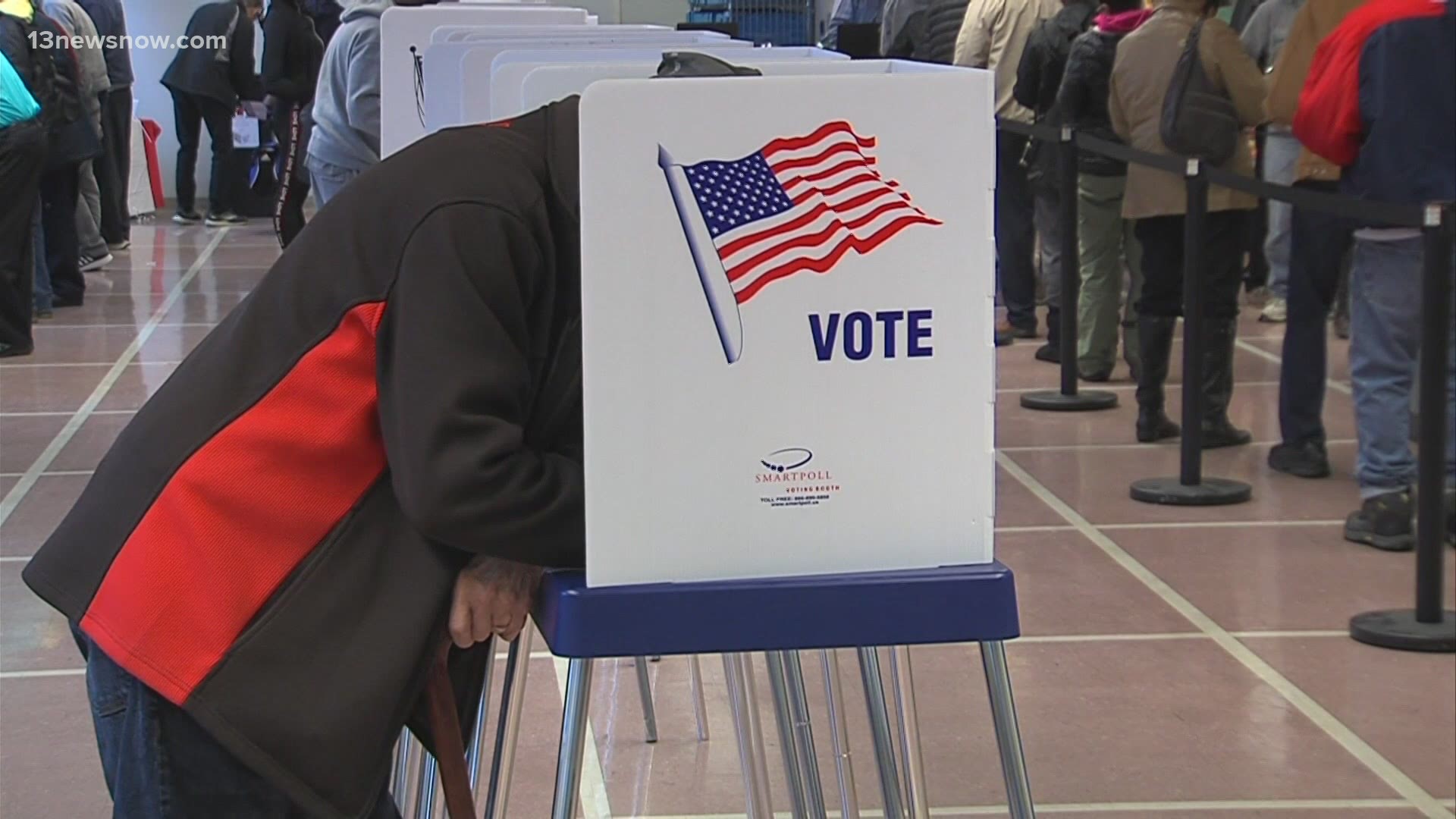 NORFOLK, Va. — For the second presidential election in a row, what the pollsters predicted beforehand, and what actually happened, turned out to be two vastly different things.

Asked if she placed any stock in the polls, 2008 vice presidential candidate Sarah Palin once said: "Nah, they're for strippers and cross country skiers."

Christopher Newport University's Wason Center mostly got it right, accurately predicting that Joe Biden would carry Virginia, and that Elaine Luria and Mark Warner would win their races, although in all three cases, the victories came at slimmer margins than predicted.

Taylor statement: "Congratulations to Congresswoman Luria. Let us all hope that she is successful in her next two years as our representative in Washington."#13NewsNow pic.twitter.com/qyJpGt6CZH

National pollsters were further off the mark, forecasting that Joe Biden could win Florida, Georgia, Texas, North Carolina and Pennsylvania; which, so far, he has not.

Thus, the Electoral College map at midday, the day after the election, was still a mess. By 5:30 p.m. there was no clear presidential winner yet.

President Donald Trump expressed his disgust in a tweet Wednesday, saying, "the pollsters got it completely and historically wrong."

RELATED: Presidential Election 2020: Live results from across the US

Kidd says there should be adjustments going forward on how pollsters conduct their polling, and on how citizens interpret the polls.

Maybe former Virginia Governor Doug Wilder put it best when he said: "The only poll that matters is the one taken on Election Day."