Throughout Saturday’s pro-Trump demonstrations in D.C., there were chants in support of President Donald Trump and unfounded claims the election was rigged. 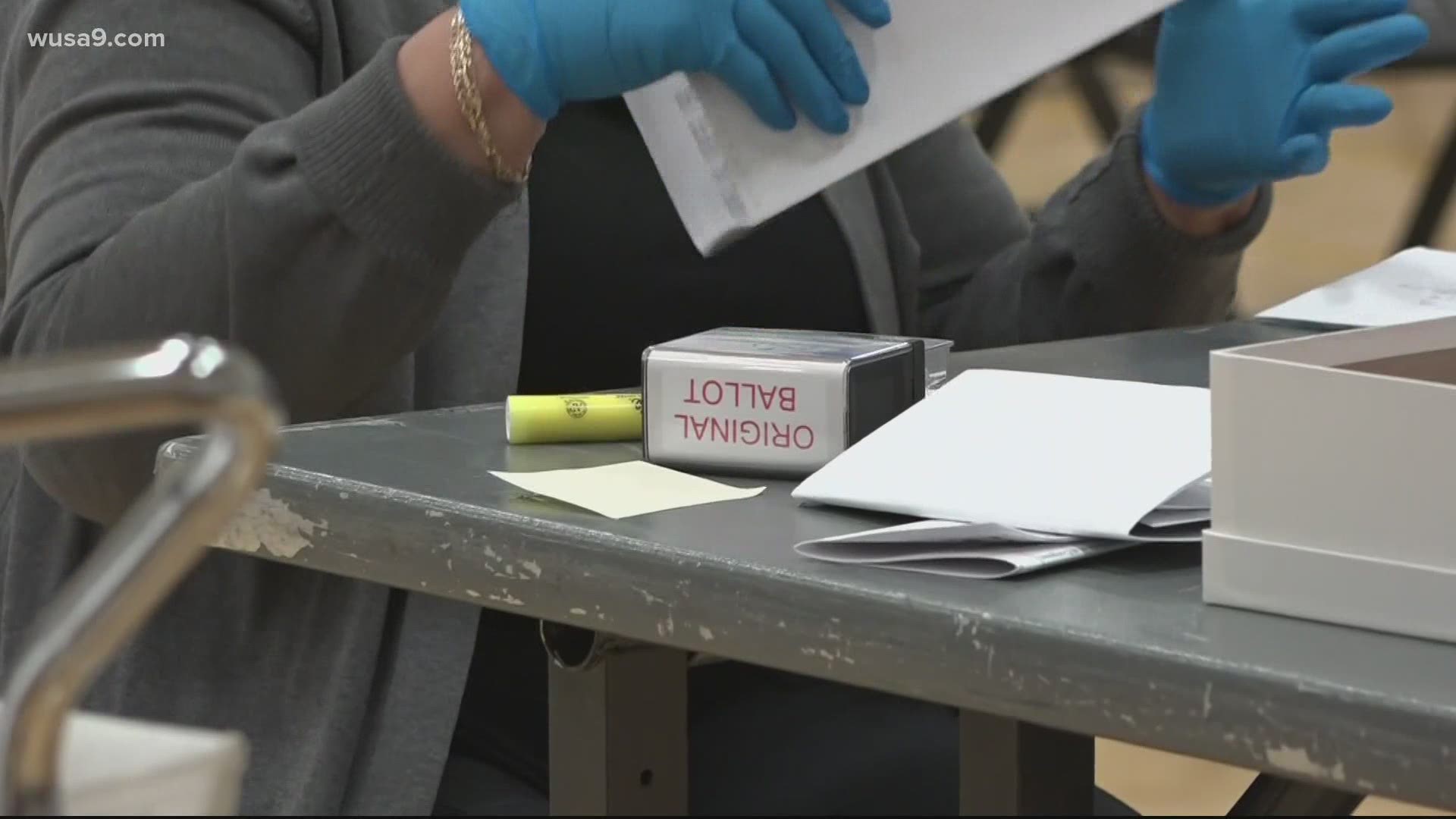 WASHINGTON — Throughout Saturday’s pro-Trump demonstrations in D.C., there were chants in support of President Donald Trump and claims that the election was rigged against him

“We the people are not going to allow our legal votes that are cast be disenfranchised by an illegal ballot,” Kylie Jane Kremer said.

“We simply want every legal vote to be counted,” Chris Barron told WUSA9.

Claims of voter fraud and illegal ballots were the most common claims heard among the thousands of President Trump supporters gathered on Saturday.

For this story, WUSA9 spoke with Barron who is the organizer of March for Trump, Kremer with Women for America First. Our station also spoke with Gary Nordlinger who is a professor at George Washington University and Dr. Michael Fauntroy who is an associate professor at Howard University.

The answer to the first claim is straightforward because there are no reports or evidence to suggest widespread voter or election fraud.

Crowds go crazy as presidential motorcade passes demonstrators at Freedom Plaza. President Trump’s supporters have not accepted the outcome of the election and are urging him not to concede until all votes are counted and court battles are resolved @wusa9 #MillionMAGAMarch pic.twitter.com/FPlazgZPHb

“They are finding boxes of hundreds of thousands of votes across the country that 100% are all for Joe Biden,” Kremer claimed. “I’m not sure about the different specifics ... but you know when they're 100% for one candidate, it’s just statistically ... that is very almost improbable to happen.”

Nordlinger responded, “No, no, no. Hundreds of thousands of votes don’t sit in boxes that you can sit in little corners.”

He added, “it is very unlikely that you’d ever have a precinct where there is not one single vote for a presidential candidate.”

Political experts WUSA9 spoke with have not heard of thousands of votes coming in boxes for one candidate.

Man in Trump mask and supporters do the M-A-G-A dance in Downtown DC. It is apparently a remix of YMCA by the Village People @wusa9 #GetUpDC #Election2020 pic.twitter.com/vKyjsSIMSj

This was from the presidential election 20 years ago in 2000 and requires some context.

Dr. Fauntroy explained Former Vice President Gore did concede on election night, but as the night wore on, there were some questions over the vote count in Florida.

Gore rescinded his concession and eventually conceded again on December 13th that year.

Still, President Trump’s supporters are standing their ground this year.

Organizers WUSA9 spoke with said they would be OK with accepting a loss once all legal votes are counted and legal matters are resolved.