Voter equality organizations are alerting the public about efforts happening and laws being passed to discourage or make it more difficult for people to vote. 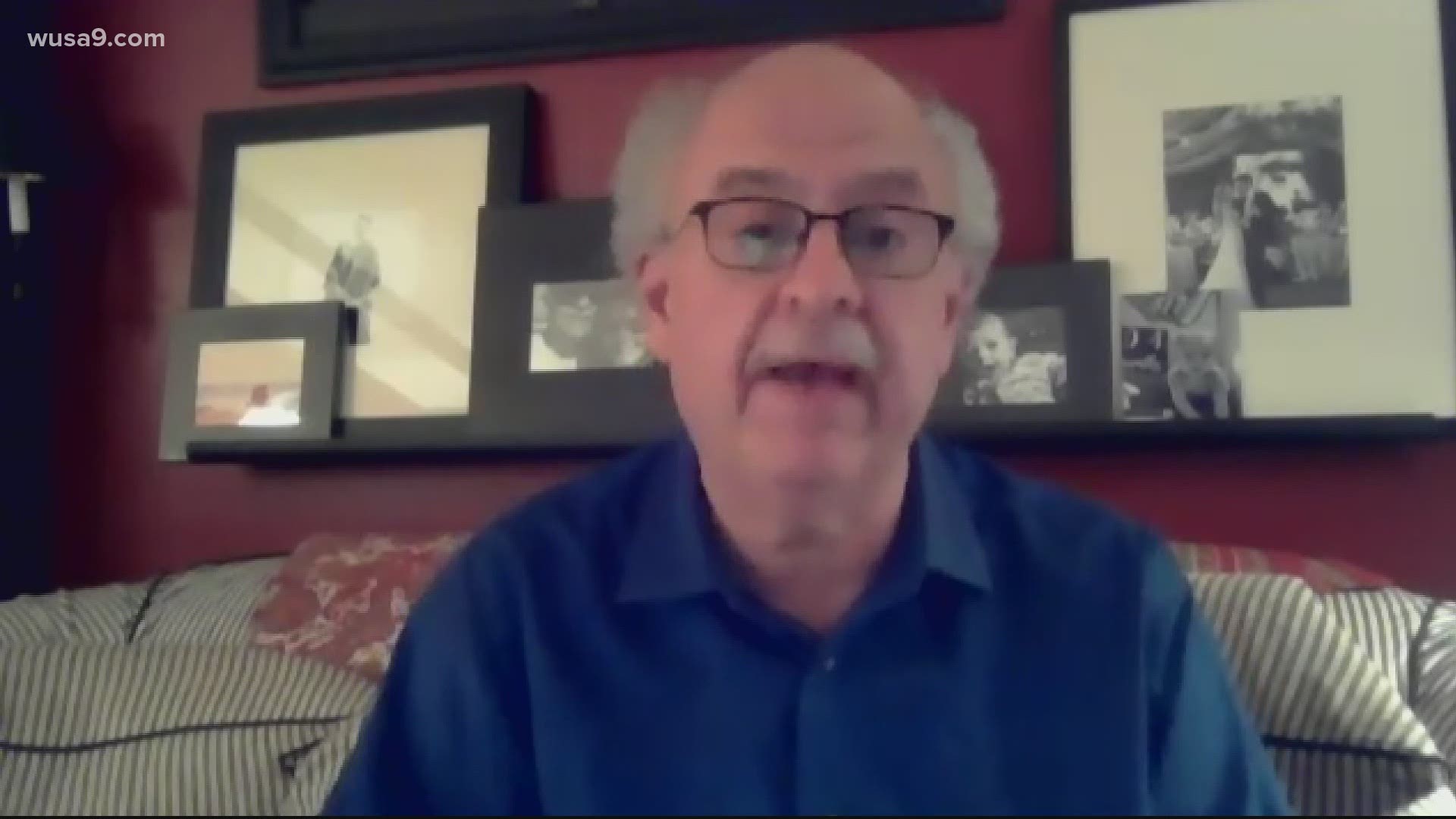 WASHINGTON — Three weeks away from the November election, voter equality organizations are alerting the public about efforts happening and laws being passed to discourage or make it more difficult for people to vote across the country.

It is called voter suppression and voter disenfranchisement.

Voter suppression is described as any effort, legal or illegal, that would prevent an eligible voter from registering to vote or voting.

“We have a whole history in this country,” Bob Brandon, president of the Fair Elections Center, said. “After all, we were founded on voting but only for white property owners. Then, after the Civil War and the 19th Amendment, it was enacted to give blacks the right to vote. They have had many struggles even with that right.”

Women and young people, of course, got the right to vote in the following years.

Voter suppression can come in many forms, such as, strict photo ID requirements, reduced early voting and voting hours, fewer voting locations, and issues that include the need to have a witness or a notary for absentee ballots.

Brandon told WUSA9 lawmakers and election boards across the DMV have passed laws or made big adjustments to make it easier for people to vote in this election. 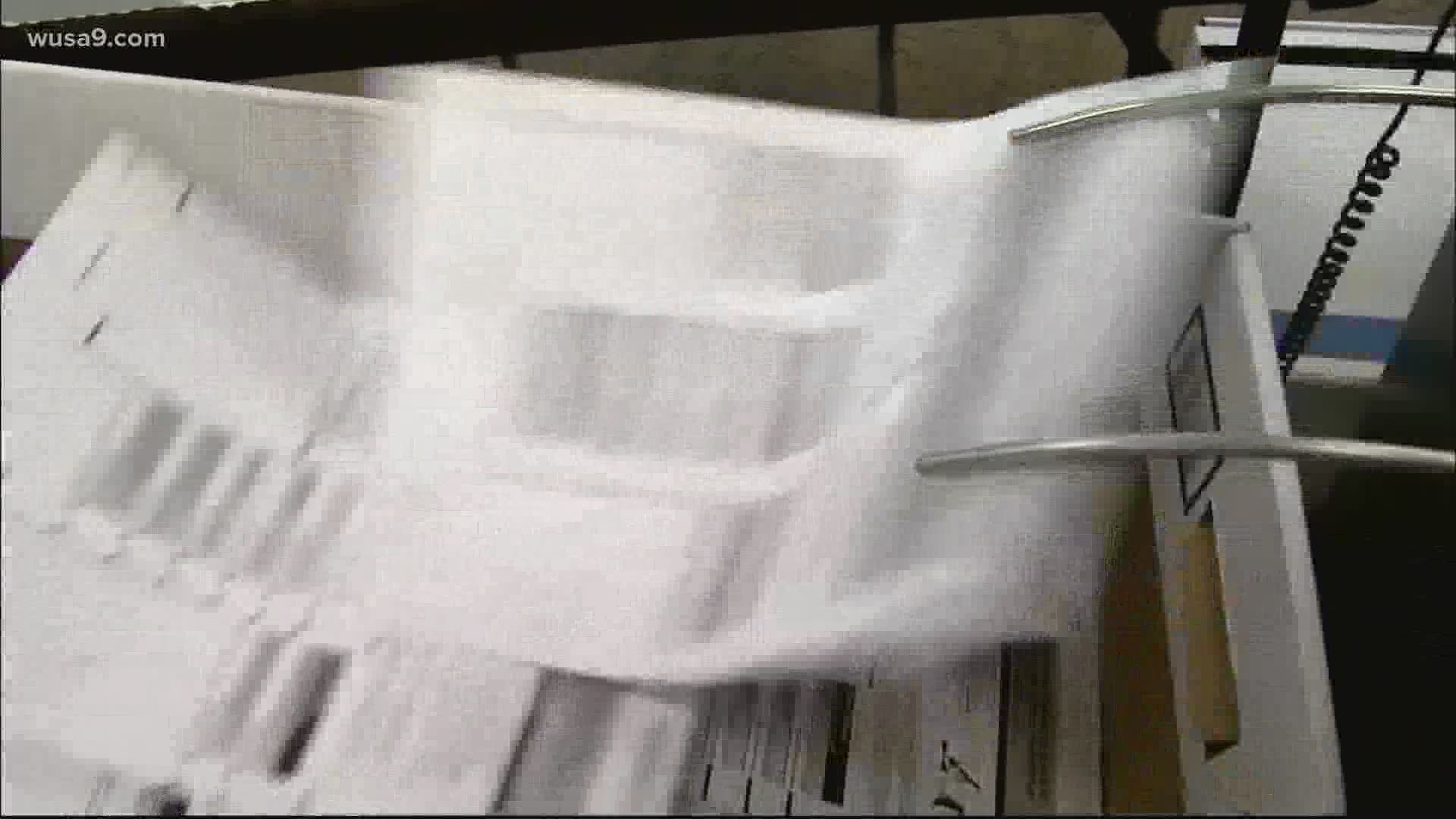 Brandon added that the best thing voters can do is to educate themselves and know the rules before voting or registering to vote.

“You should check your registration. You should know what you need to vote if there is an ID requirement. Know the hours. If you vote by mail, in particular, know the instructions,” Brandon said. “The other thing is keep track of your ballot if you mail it. Most jurisdictions will allow you to track it.”

If you run into any problems with voter suppression or face what you may believe to be voter intimidation, Brandon advised voters to avoid allowing those efforts don’t let that discourage you from voting.

He said voters should alert election officials at the polls about any issues or call the voter protection hotline at 866-OUR-VOTE.

Do you need an ID to vote?

In D.C., registered voters do not need to show proof of residence to vote.

In Maryland, if you are registered and have voted in previous election you do not need an ID, but you should bring an ID if you are changing your address during early voting or registering to vote at a polling place on election day.

In Virginia, all voters must bring ID to vote.

Here’s how to find out if your registered.

In D.C., Maryland, and Virginia - the deadline to register is October 13th.

In D.C., you can check your voter registration status on DC’s Board of Election’s webpage.

In Maryland, you use the state board of election’s Voter Look up tool.

In Virginia, use the State Department of Elections’ online Citizen Portal.