Election 2020 advice: Make a voting plan, and beat the deadlines

The CEO of Vote.org said the best way to make sure your vote counts is to make a plan and put it in action early. 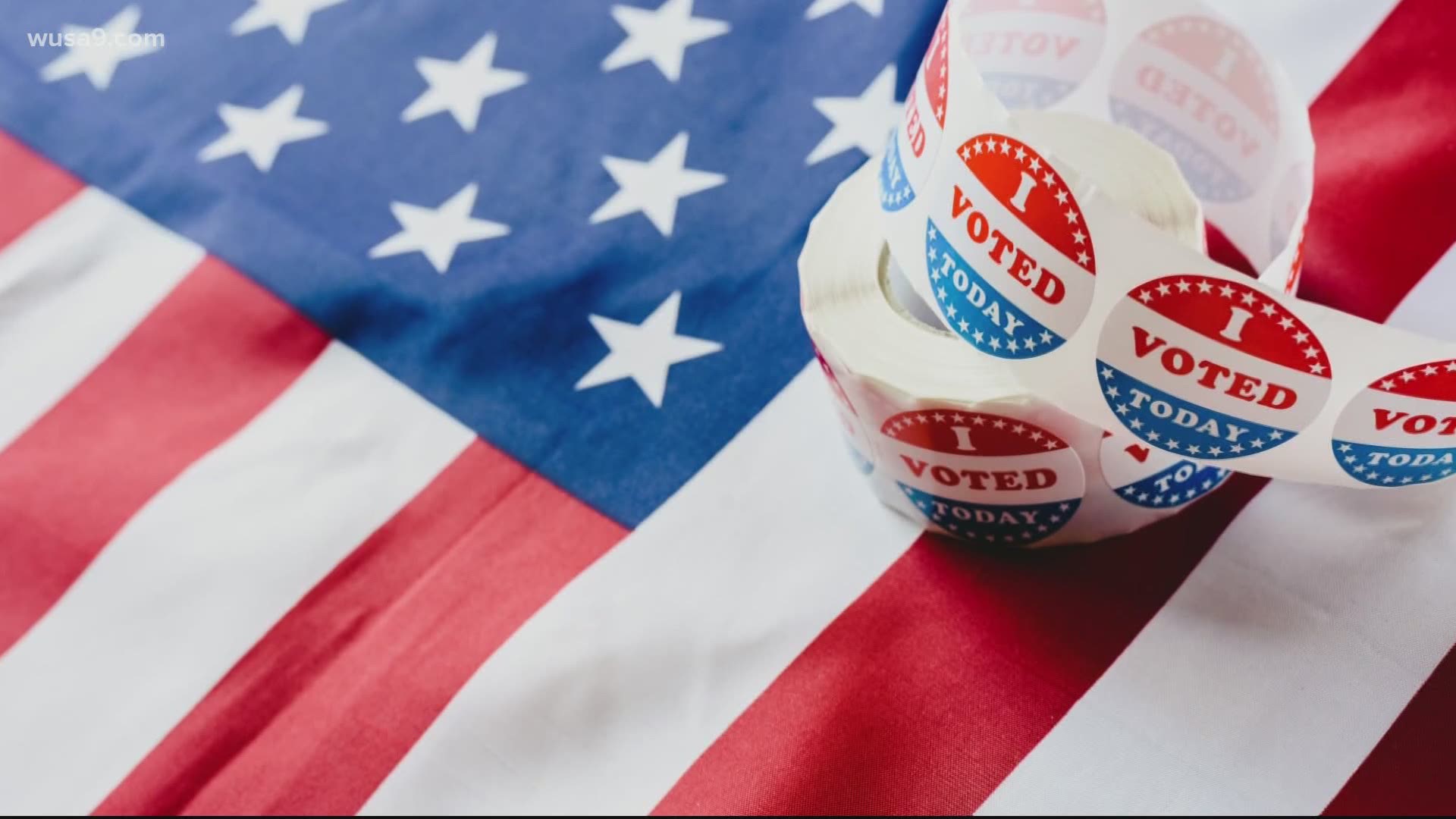 WASHINGTON — Tuesday marks the 100th anniversary of the ratification of the 19th Amendment, when women's right to vote was enshrined in the US Constitution. Perhaps at no time since then has there been so much concern about every vote counting, given the current controversy surrounding the U.S. Postal Service.

"This is an exciting time for us," Deborah Turner, with the League of Women Voters, said. "It's a scary time for us and the country. But you know, we got this."

Retired railroad worker Patricia Jones said even her bills are delayed in the mail.

So she said she's taking no chances with her ballot.

"I might even take it to the office and hand-deliver it, to make sure it gets there," Jones said. 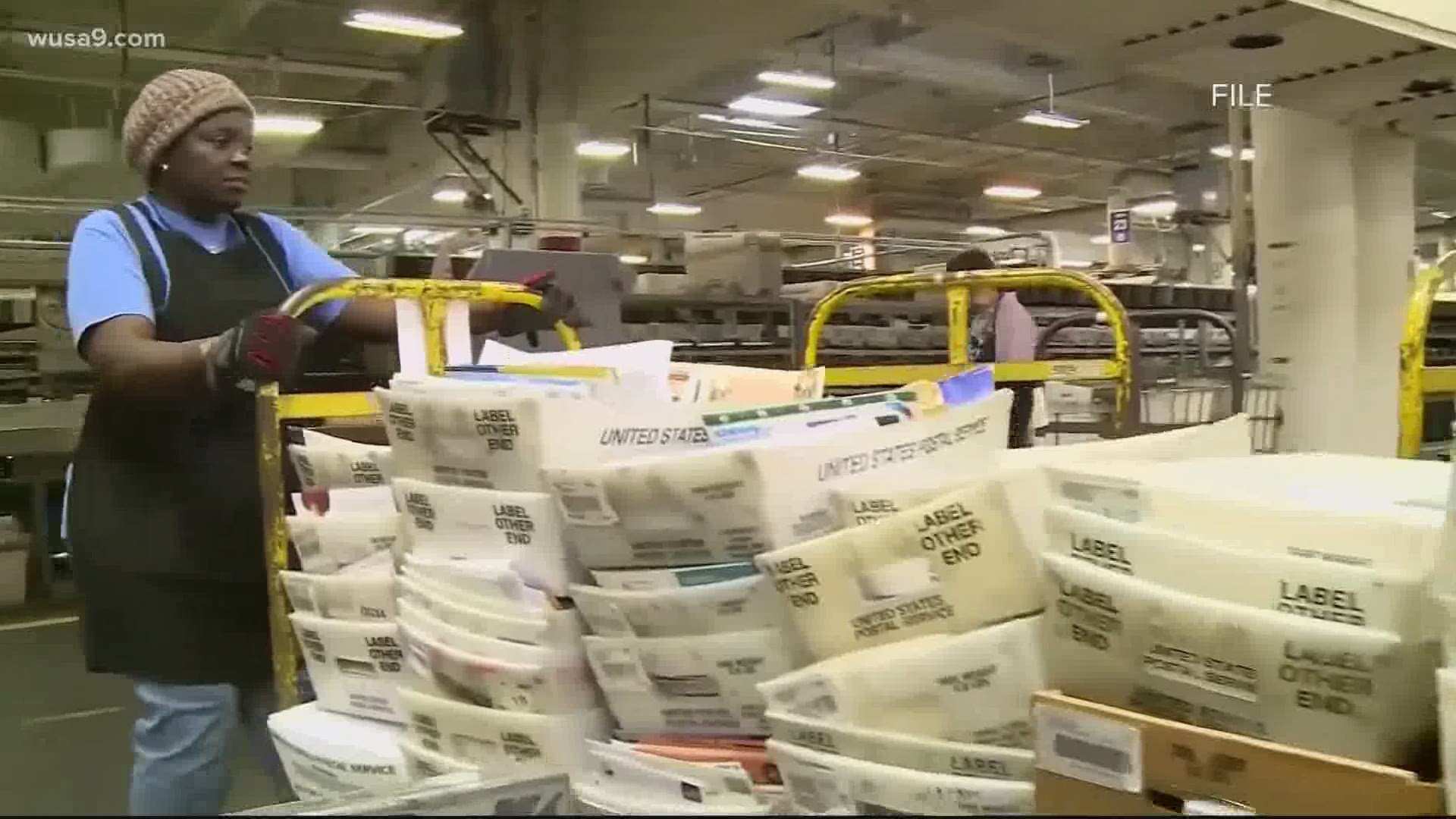 D.C.’s Board of Elections said it will be mailing ballots to every active voter. But In Maryland and Virginia, the elections websites say you have to request an absentee or mail-in ballot.

Ben Sharma is a dual Canadian and U.S. citizen, and he said he's been voting by mail from Toronto in elections for a decade without any trouble.

"Whether or not the administration is interfering with the mail system, they'd have to disable the entire mail system to prevent the ballots from getting through," he said.

RELATED: 'This is an emergency': DC's Rep. Norton calls for billions of dollars in aid for USPS 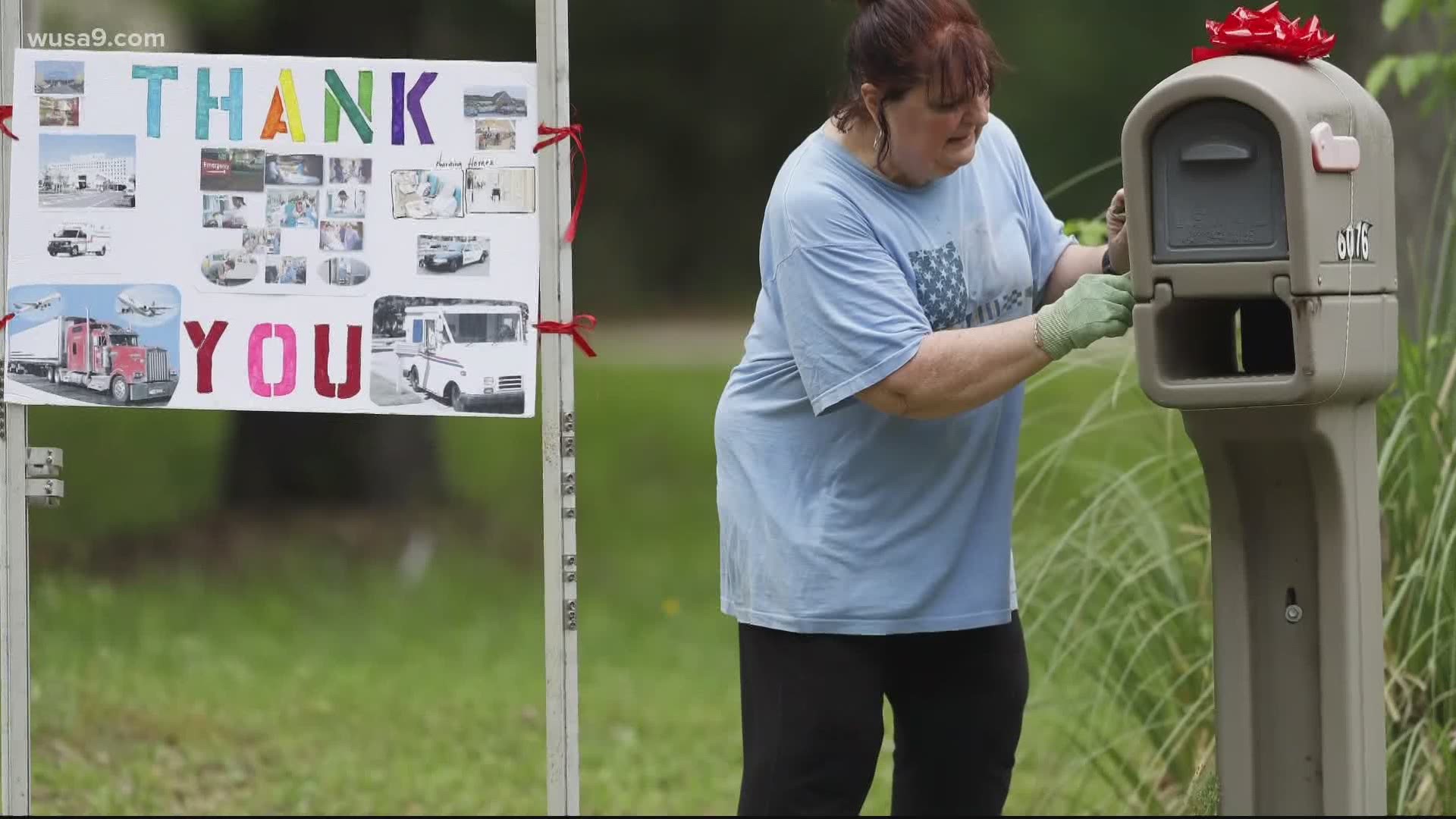 You can vote early in-person, by mail or at a polling place on Election Day in Maryland, D.C. and Virginia.

But Andrea Hailey, the CEO of non-partisan Vote.org – where you can check your registration status and apply for an absentee ballot -- said the key thing this year is to make a voting plan and beat the deadlines.

"We are the country that put a man on the moon, we can pull anything off," Hailey said. "We just have to have the collective will."

In Maryland, activists warn that if you do decide to vote by mail, and then change your mind and want to vote in person on Election Day, you will likely have to cast a provisional ballot. They say if you decide to vote absentee, you probably should stick with that. 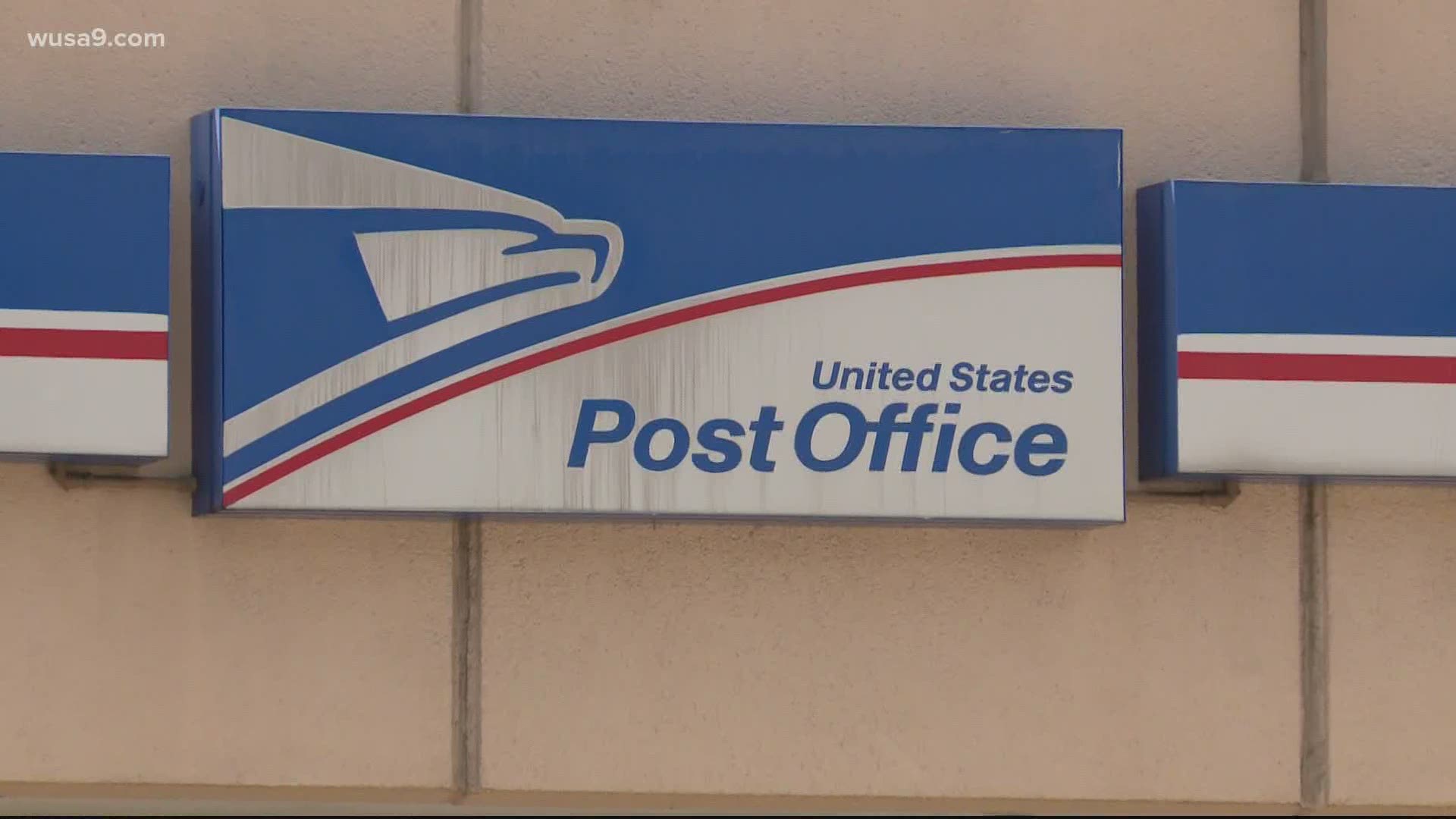