DC Council's at-large race is still up in the air, but incumbent councilmembers look to be holding on to their seats. 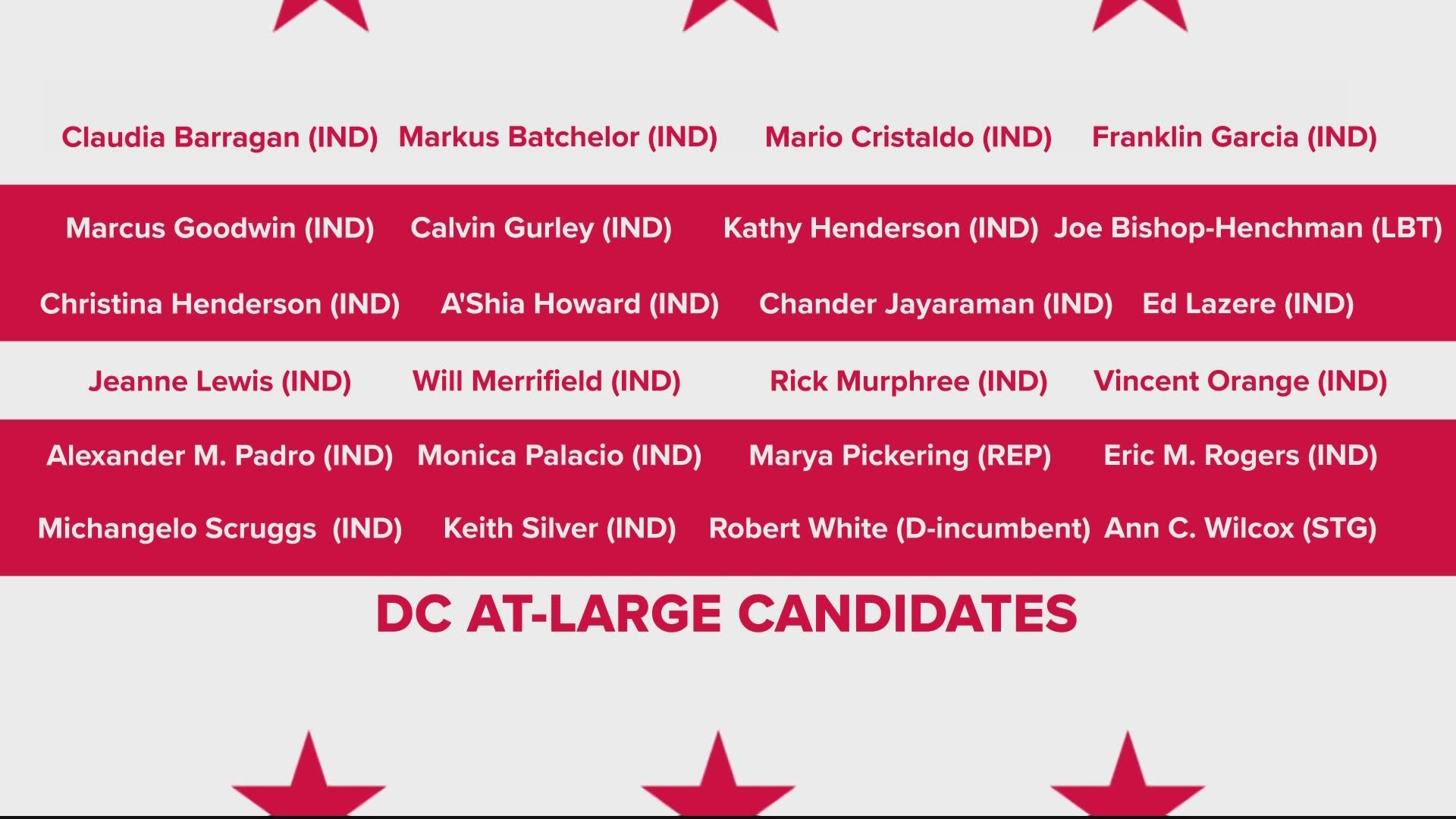 WASHINGTON — As expected, incumbent candidates are largely expected to maintain their seats on the DC Council at the Ward level, but there is still counting to be done.

While results are leaning toward certain candidates, until all votes have been tallied, results will not be final.

D.C.'s Board of Elections says it will release one more batch of election tallies Thursday, which will be the last update until Nov. 13, the deadline for all absentee ballots to be counted in D.C.

As of early Wednesday morning, D.C.'s Board of Elections reported only 100,000 of the 202,000 mail-in ballots it received, meaning only half of mail-in ballots at that time had been counted.

Brooke Pinto is likely to reclaim the Ward 2 Council seat.

This is the seat once held by Jack Evans, who stepped down from office amid an ethics scandal. Brooke Pinto, the current officeholder, won in a special election to fill the rest of Evans’ term.

Robert White Jr. will likely hold on to his at-large seat, but the second spot behind him is still up for grabs, with Christina Henderson leading with 15% of the vote behind White's 26%.

RELATED: DC Council At-Large: What to know about the District's most crowded race 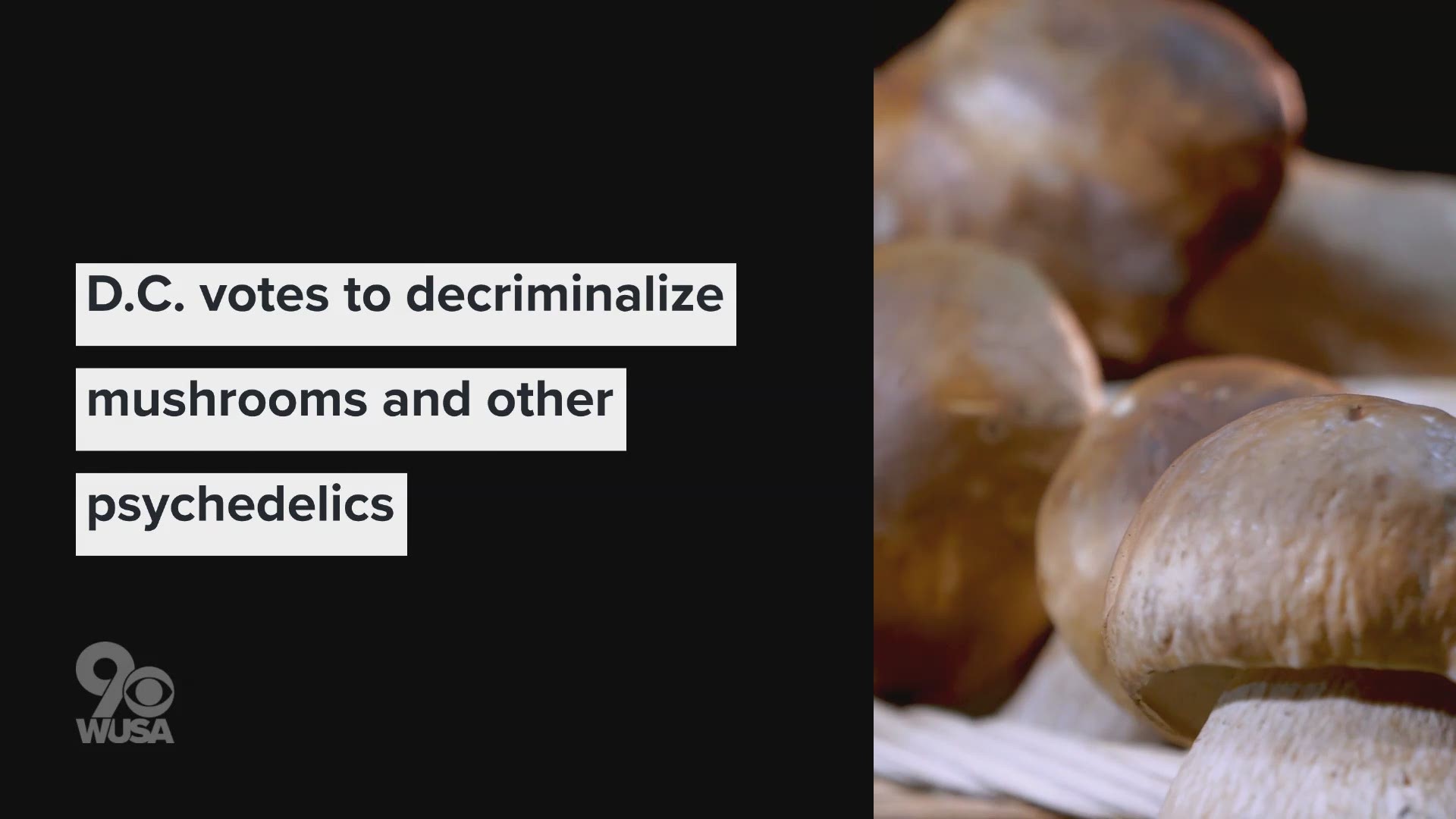 RELATED: Did Virginia's ballot question on gerrymandering pass? Here's what we know so far