Most voters should have received those applications in their mailboxes in the past few days. 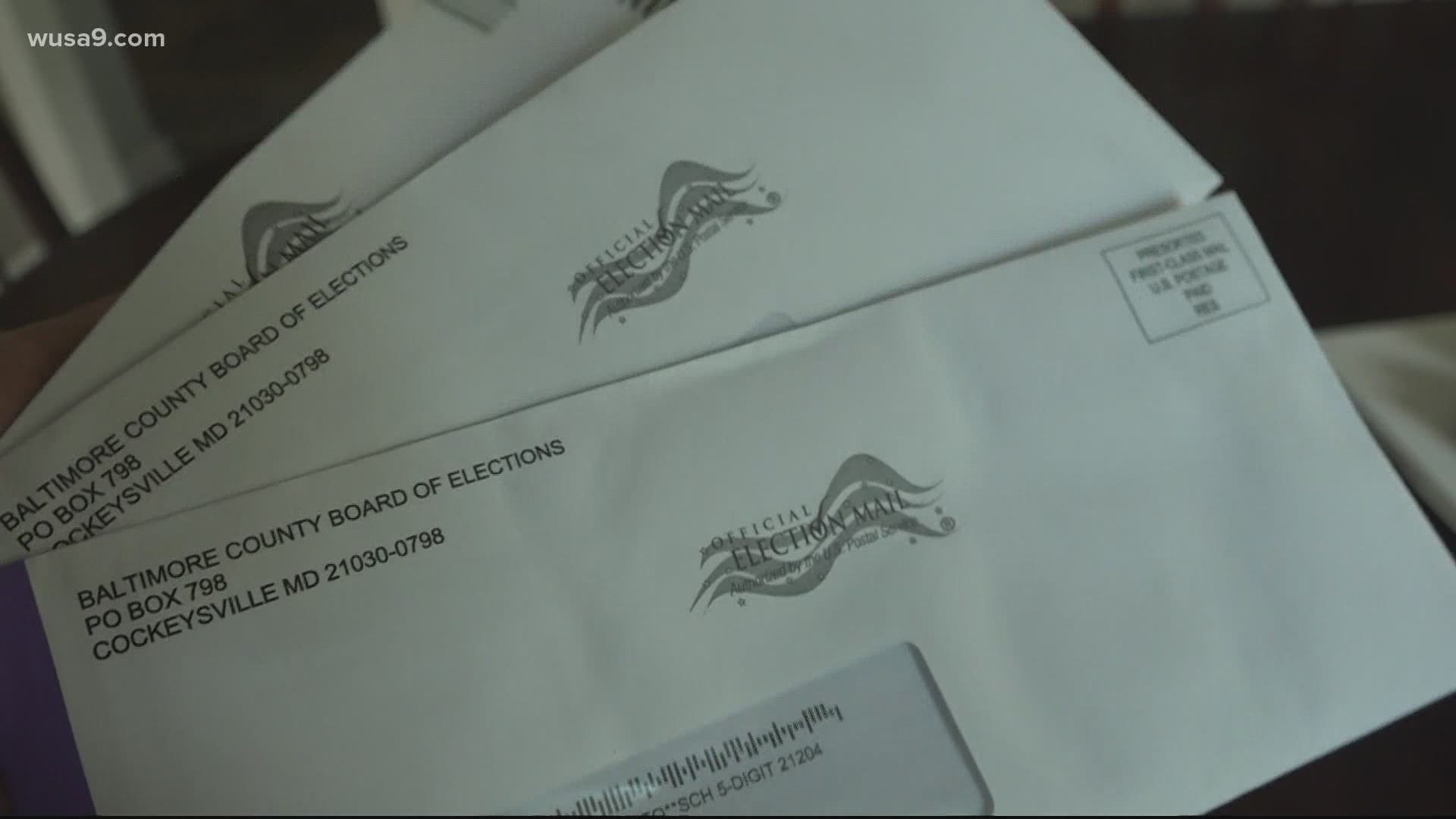 LARGO, Md. — Some Maryland political leaders are urging voters not to delay on filling out and sending back applications for a vote-by-mail ballot, which most voters should have received in their mailboxes by now. The ballots were mailed to every registered voter in the state last week, elections authorities said.

The applications come with markings identifying them as "Offical Election Mail" and carry a purple stripe on one edge.

State Senator Cheryl Kagan (D- Montgomery County) said there are fears that voters may be confusing the application mailers with actual ballots, which have not been sent out yet.

“This is not a ballot, it's an application,” Kagan said emphatically on a zoom call as she waived one of the mailers at the camera. 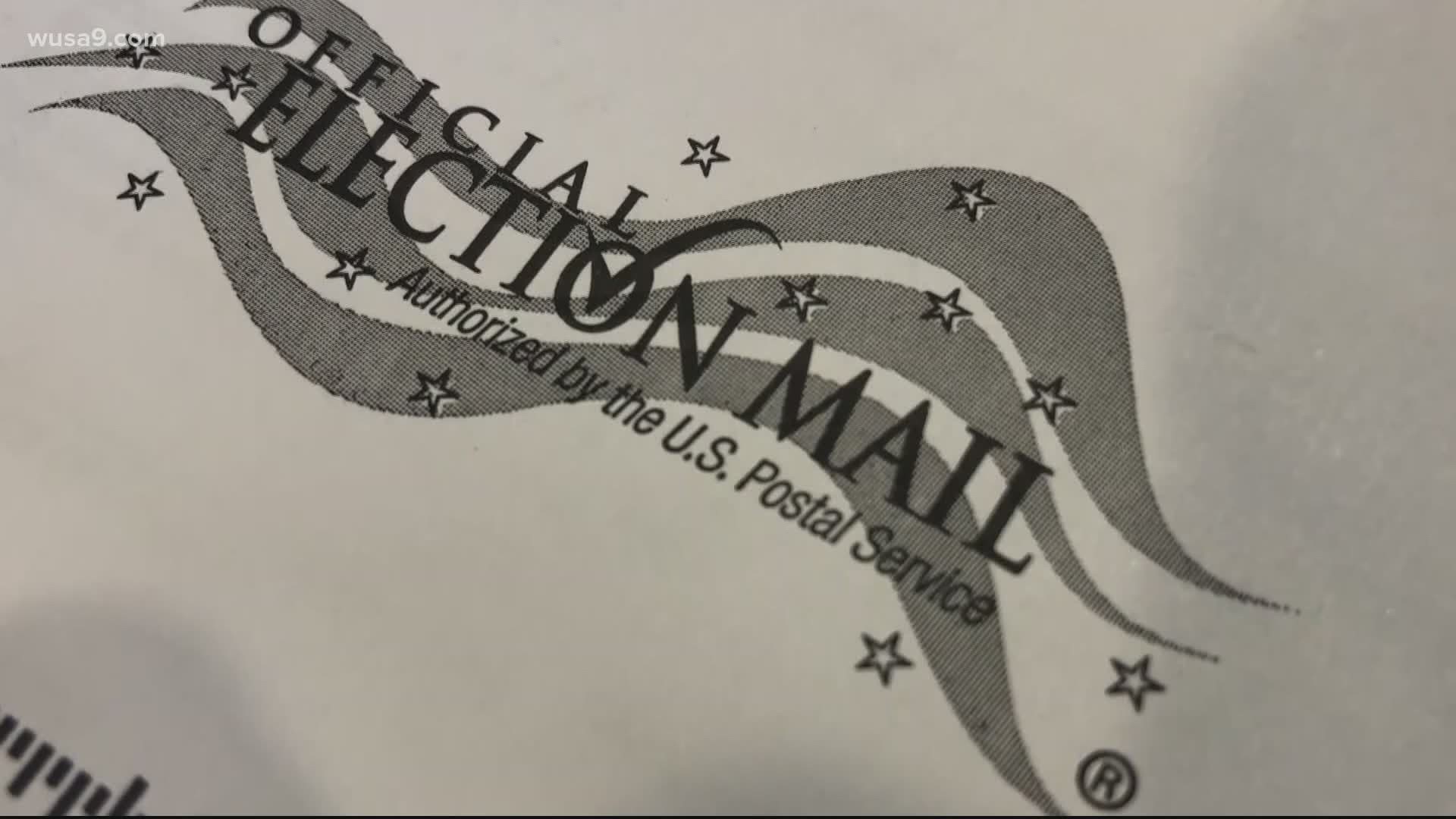 Officials are hoping to educate voters about the mail they are now receiving.

“We really want people to know that one, it is not junk mail, and it is not their ballot," Gina Ford, spokesperson for Prince George’s County Executive Angela Alsobrooks, said. "We encourage you to open them up as soon as possible. These are applications, so in order to receive a ballot to vote by mail, you must fill out this application."

The deadline to return the applications is Oct. 20, Kagan reminded voters. 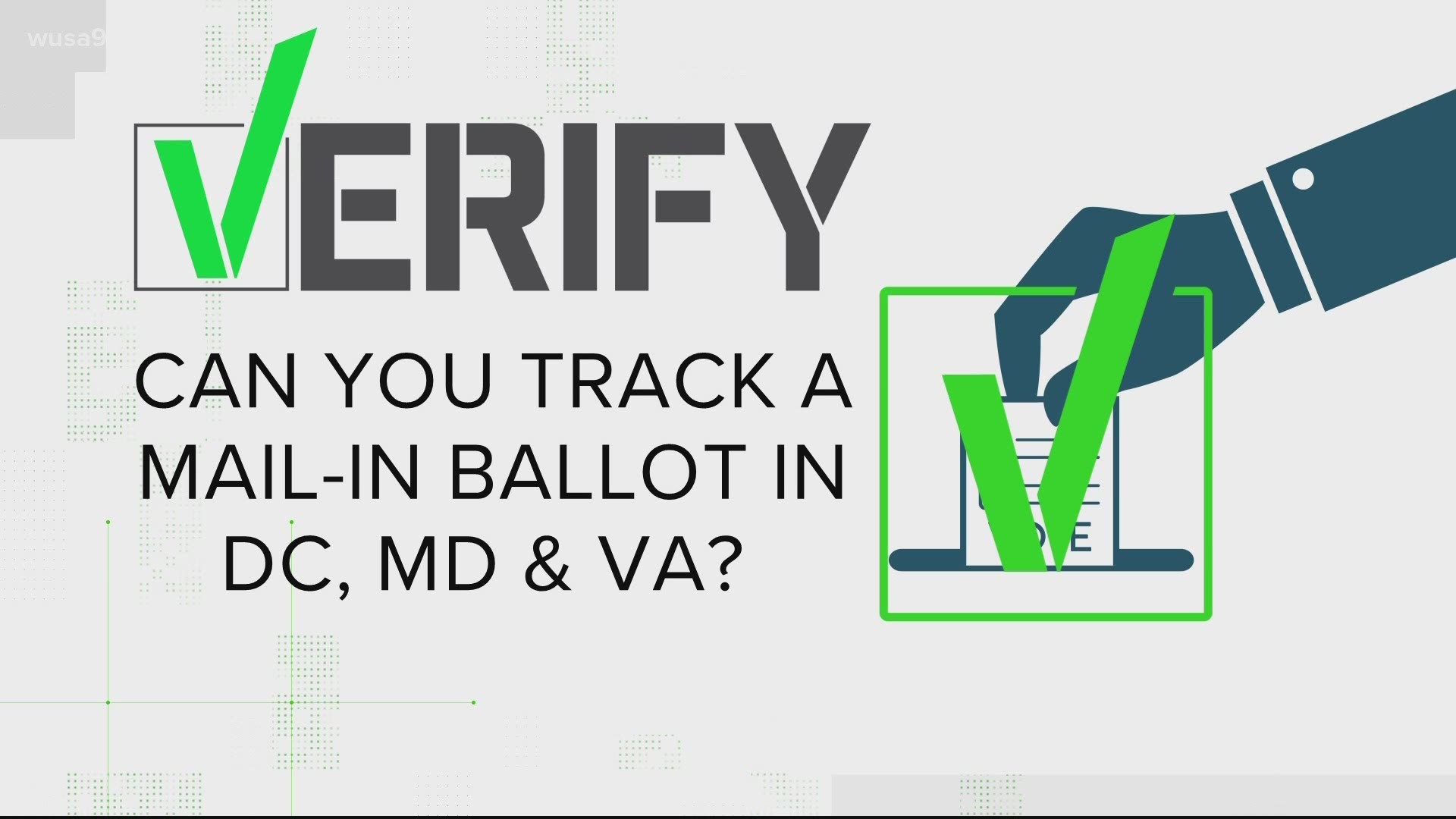 Kagan and Ford are among officials concerned about confusion after Maryland elections authorities sent out ballots and only ballots, not applications, during the June primaries. But this time there’s an extra step with the applications.

Ford explained that if voters choose the online or text option, and then mistakenly fill out an application that was mailed to them, there is no harm. Every application and ballot is barcoded to match the individual voter to be sure only one ballot is issued.

However, voters who apply for a mail-in ballot and then attempt to vote in person will have to use a provisional ballot, according to Gilberto Zelaya, the spokesman for the Board of Elections in Montgomery County.

Voters who fail to apply for a vote-by-mail ballot may still vote in person at early voting locations and at special large voting centers that will be open on election day. However, many regular neighborhood polling places will not be opened due to the coronavirus pandemic, according to Maryland's Board of Elections.

Once voters receive vote-by-mail ballots, they will also have the option of hand delivering them to special secure drop boxes that will be provided by elections authorities throughout the region, according to elections officials. 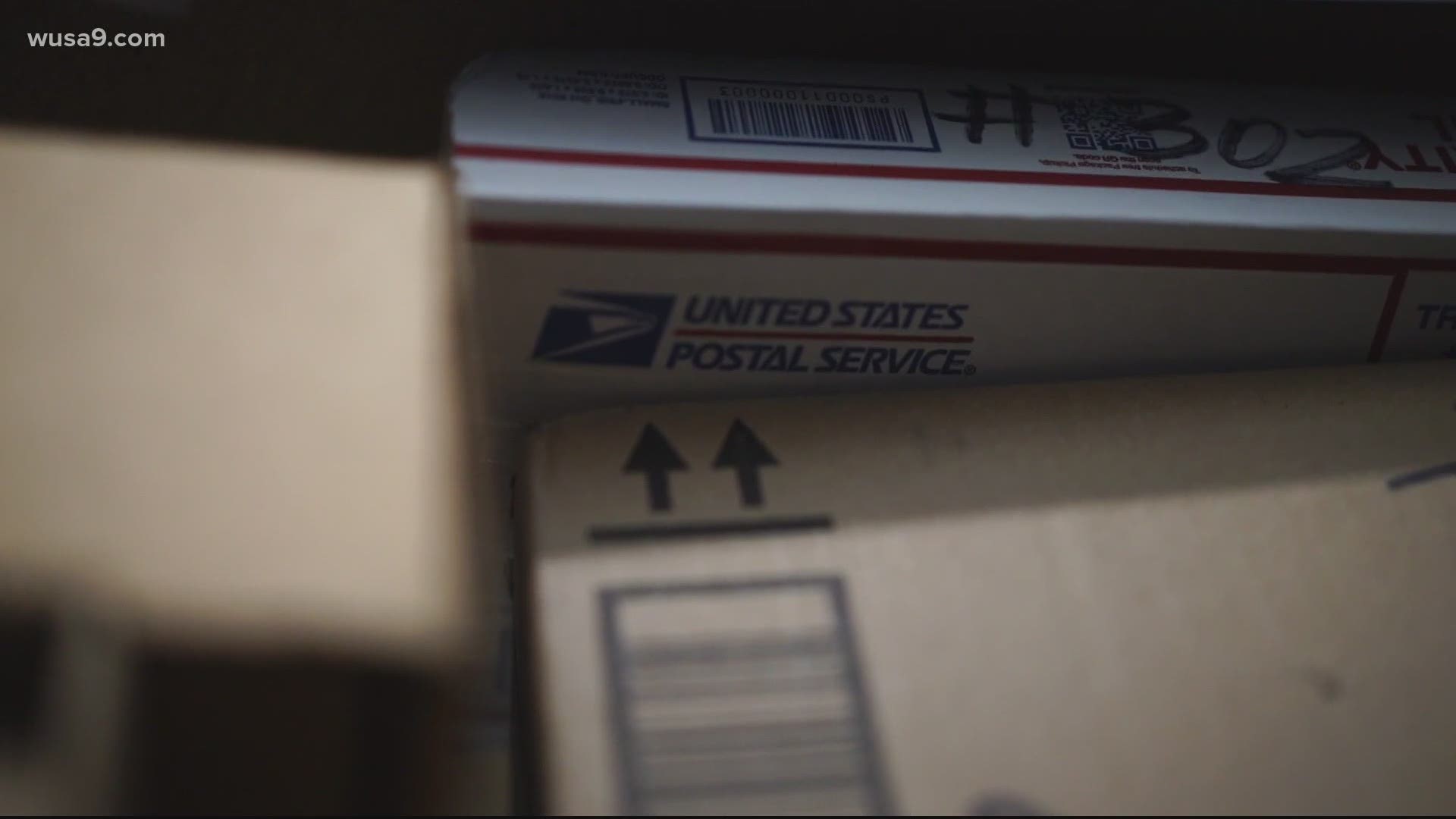