A few GOP Senators detailed their opposition to making Washington, D.C. a state, but Norton is optimistic D.C. will become the 51st state. 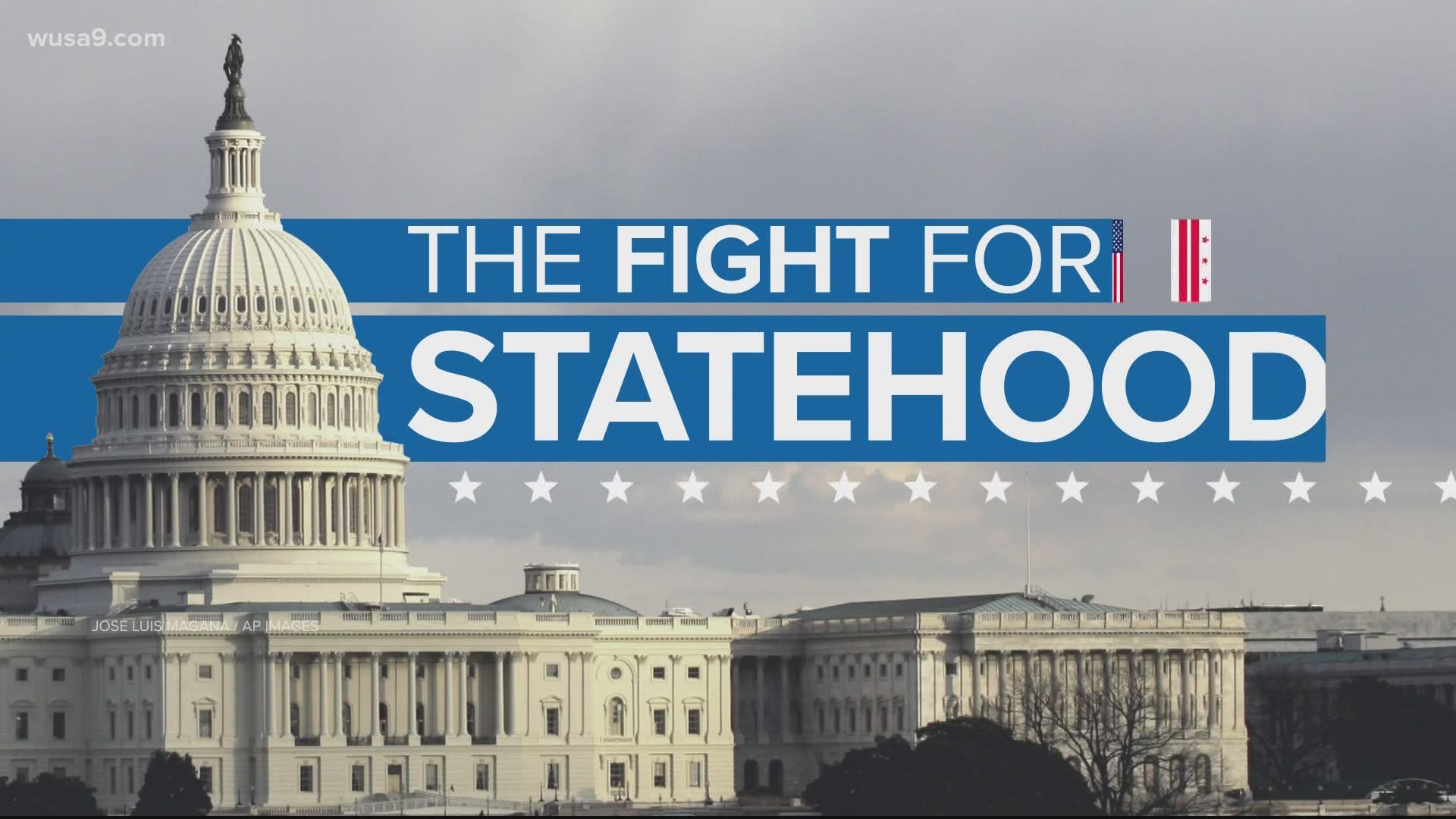 WASHINGTON — The fight for D.C. statehood isn’t over yet, even though the House of Representatives passed a bill to make Washington, D.C. the 51st state.

Last Friday, that legislation was passed with a vote of 232-180, providing the first step toward statehood for the District of Columbia.

It's the first time in American history that either chamber of Congress has passed legislation that would make D.C. a state, giving the city’s residents two voting members in the senate.

But not every elected official, or even every American citizen, is on board with that idea.

In a news conference Wednesday, a few GOP Senators detailed their opposition to making Washington, D.C. a state. Sen. Steve Daines (R - Mont.), for example, argued that there’s a bubble in the immediate area of the nation’s capital that doesn’t properly represent the nation’s feelings on D.C. statehood.

"Sometimes I think it's important for senators, congressmen to get out of this city, go out to where the real people are across our country and ask them what they think,” Sen. Daines said.

When asked by reporters what he meant by "real people," Daines explained that it's important to reach out to other U.S. citizens.

“What I’m saying is that you get outside and talk to the American people outside of Washington, D.C. and they overwhelmingly oppose this idea," he said.

RELATED: Journey to statehood: DC is now one step closer to becoming the 51st state 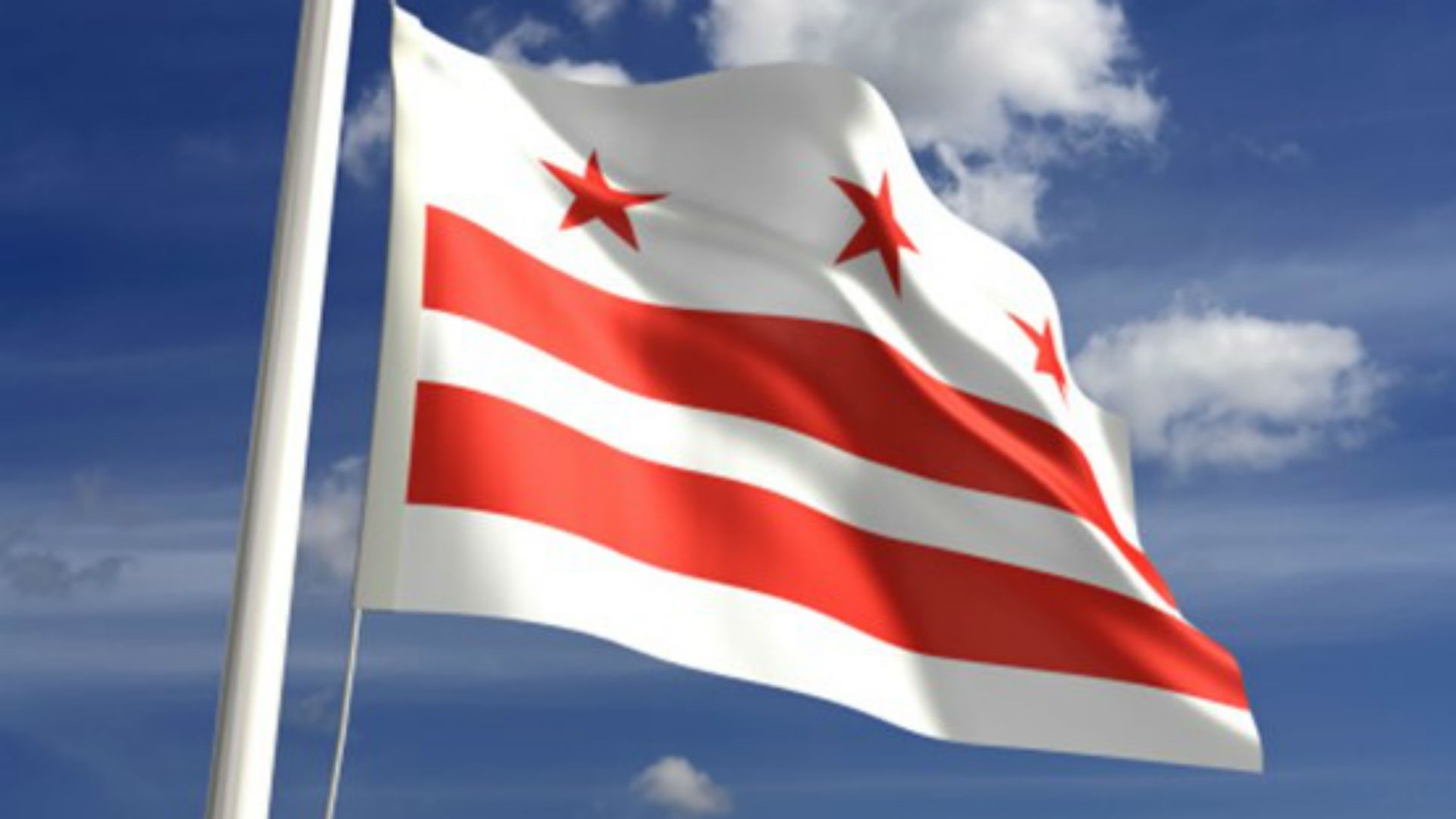 In fact, there may be data to support that theory. A Gallup poll, conducted in June 2019, found that Americans are much more likely to oppose making Washington, D.C. a separate state by a margin of 64% to 29%.

In this sample of a little more than 1,000 U.S. adults, no major subgroup supported D.C. statehood. The highest percentages of support were among those identifying as Democrats or having a liberal ideology – 39% for Democrats and 40% for liberals.

Meanwhile, those self-described as Republican or having a conservative ideology represented the lowest percentages – 15% for Republicans and 14% for conservatives.

Even people WUSA9 talked to around the district, visiting from across the country, gave a batch of mixed reactions.

“I don’t think D.C. should be a state, because then you would need to make a new flag,” Mariam Sylla, who is from New York, said.

“Yes, D.C. should be a state, especially to vote," Rachel Karaba, who is from Michigan, argued. “If the president lives here, the people who live here should definitely get a vote.”

“I’m not for it," Julie Butler from California said. "I like the 50 states that we have.”

“It gives a little more inclusion to D.C., where it’s not, as you can say, ostracized, to the rest of the states," Daniel Crichlow from Indiana said. "But making it equal to the states would lower a little bit of the reverence.”

“He also is afraid, I believe, that with people in the streets, demanding democracy for everybody… they’re afraid the tide is turning nationally on matters like D.C. statehood,” Norton said. “I think most Americans think D.C. is just the capital city... They see only the monument, they don’t see 700,000 people living here. What this bill does is allow us to educate on who the District of Columbia really is.”

When asked what it would take to push this bill over the top, Del. Norton said it would probably require a democratic majority in both chambers of Congress, plus a Democrat as president, possibly as soon as after the 2020 election.

She added that it’s a prediction you don’t make until you see which way the wind is blowing – ultimately, though, expressing hope toward accomplishing the goal.