The location of the debate has not been announced yet. 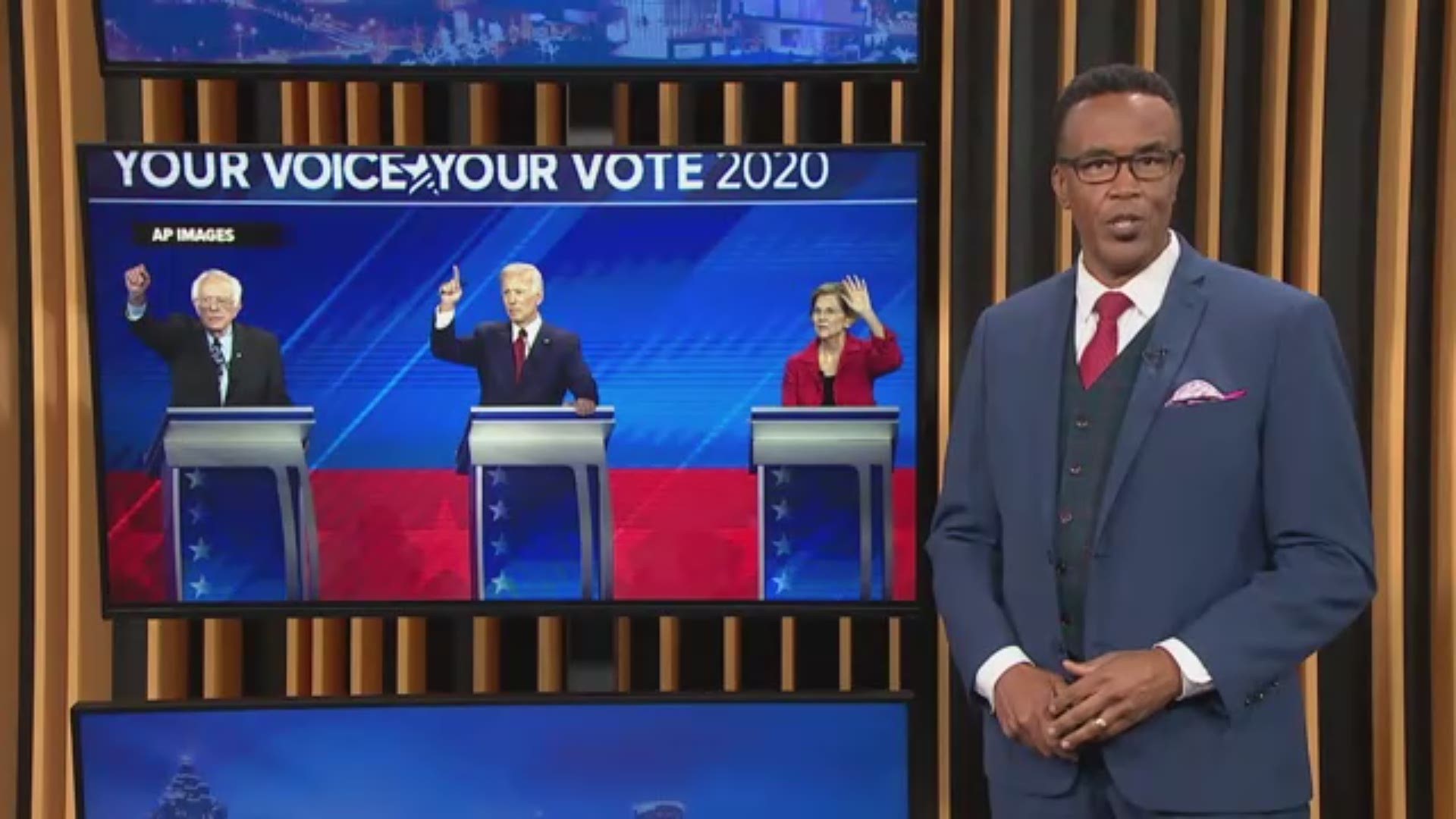 NBC says eight candidates have already qualified for the debate, which will be held on Nov. 20 somewhere in the state.

Last month, the Democratic National Committee announced they are increasing the polling and fundraising requirements for presidential candidates to qualify for the primary campaign's fifth debate.

The deadline for qualifying polls and donations for the debate will be Nov. 13 at 11:59 p.m.

The venue, format and moderators will be announced at a future date. It is being co-hosted by MSNBC and The Washington Post.

11Alive reached out to prominent Democratic name in politics, Stacey Abrams, for a statement on the debate being held in Georgia. She said she is "thrilled" about it.

"We are the premier battleground state up and down the ballot, and we look forward to welcoming the candidates on November 20," she said.

The debate will air live on MSNBC and across the Radio One network. It will also stream on MSNBC.com and the Post's website, as well as across mobile devices via NBC News and the Post's mobile apps and Radio One's digital platforms.

A fourth debate will be held on Oct. 15 in Westerville, Ohio.

12 Democrats reach October debate. Only these 5 have qualified for November

October Democratic debate will have 12 on stage on one night