Democratic presidential candidates on gun safety: How do they stack up?

Virginia voters head to the polls for Super Tuesday to vote for Democratic presidential candidates. 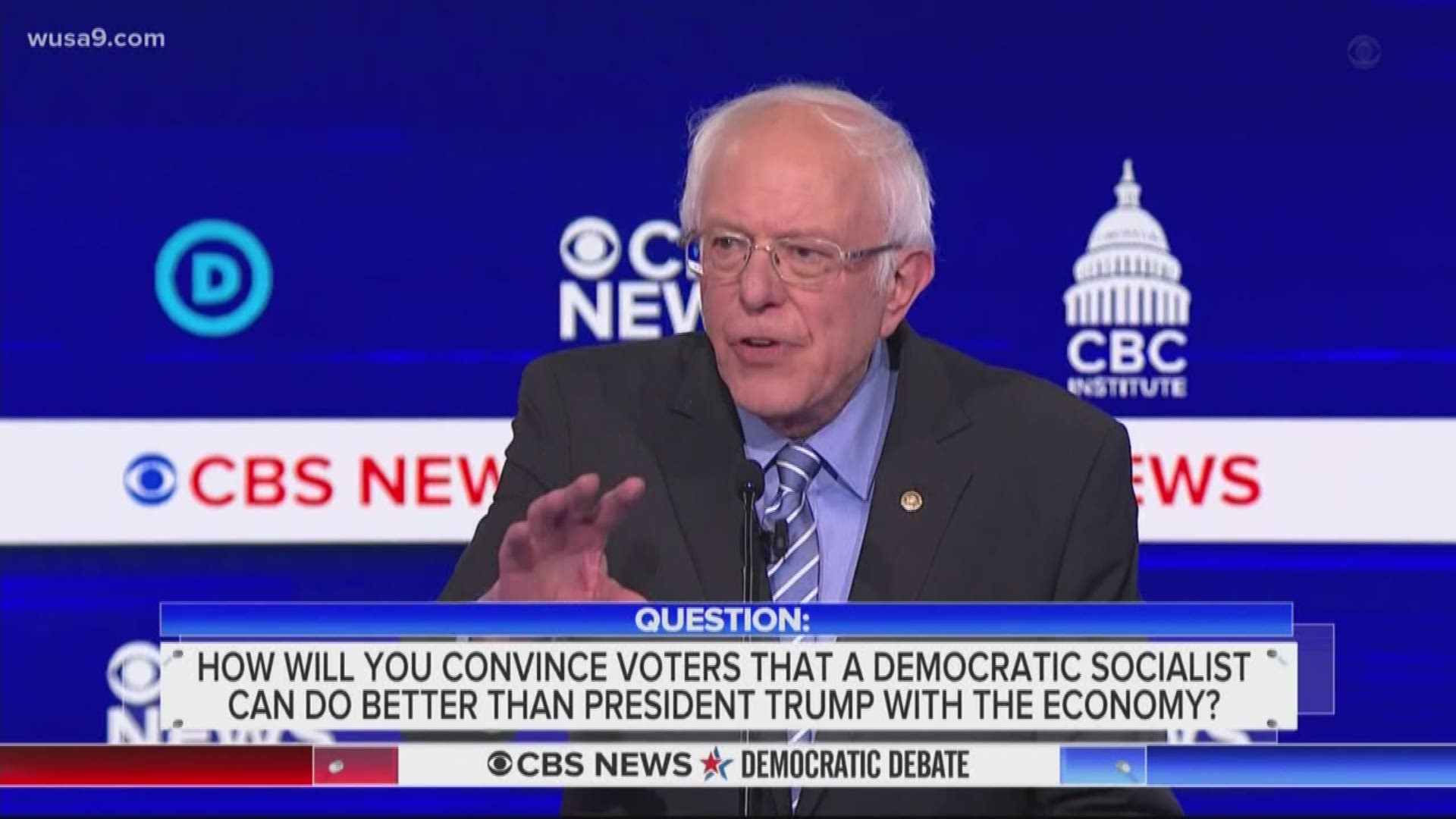 How will gun policies factor into deciding the eventual Democratic nominee?

Many of the candidates share the Democrats overall vision to reverse Trump administration's efforts to weaken existing gun rules and other measures that have benefited the National Rifle Association during his tenure.

Democrats overall said they seek to raise the standards to purchase guns, including expanding background checks and addressing items like straw purchases and "ghost guns." Many of the plans also outline similar legislation with backing of community efforts to help curb violence.

Warren's cites a Virginia law -- that successfully reduced the likelihood of Virginia-bought guns being used in criminal activity -- as a baseline for federal legislation that would cap the number of gun purchases to one per month.

Warren's plan has expanded legislation to help close loopholes, like the "boyfriend loophole" to better protect victims of domestic violence and the so-called "Charleston loophole" that allows a sale to proceed after three days, even if the background check is not complete. according to Warren's website. Here’s Warren’s full gun control plan.

The ATF's data shows that more than 40 percent of illegal firearms recovered at D.C. crime scenes traced back to Virginia.

Could Guns Play a Major Role?

The animating energy of Virginia’s 2020 General Assembly session has been sweeping gun control proposals, with Democrats now controlling both the legislative chambers for the first time since 1995.

With Bloomberg’s gun organization Everytown for Gun Safety bankrolling one in five Virginia House of Delegates campaigns in Northern Virginia last fall, the campaign is positioned to run on an activist gun-control record. Here's a look at Bloomberg's gun plan.

"Mr. Bloomberg had policies in New York City of stop-and-frisk which went after African American and Latino people in an outrageous way," Sanders said. "That is not a way you’re going to grow voter turnout."

After apologizing for stop-and-frisk in a moment largely panned by members of the debate audience and rivals on stage, Bloomberg launched an online attack on Sanders this week, suggesting Sanders was elected to Congress with the help of the NRA IN 1990.