DC statehood to have its first hearing this summer

A vote is expected July 24. 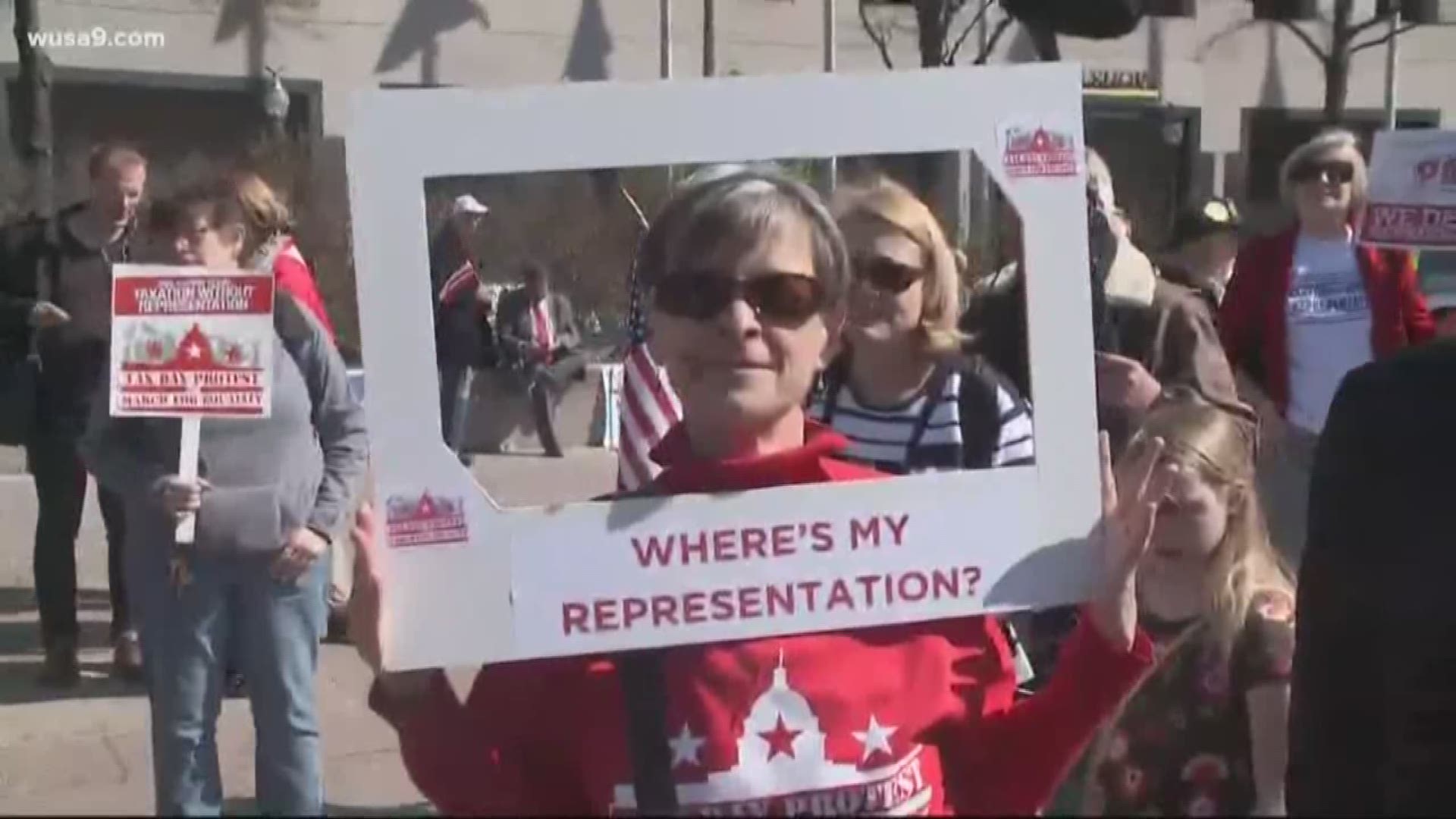 "We’ve announced the first hearing on #DCstatehood (HR 51) in the House in 26 years: July 24," Norton wrote on Twitter. "This is a monumental step forward for equality and self-government for D.C." 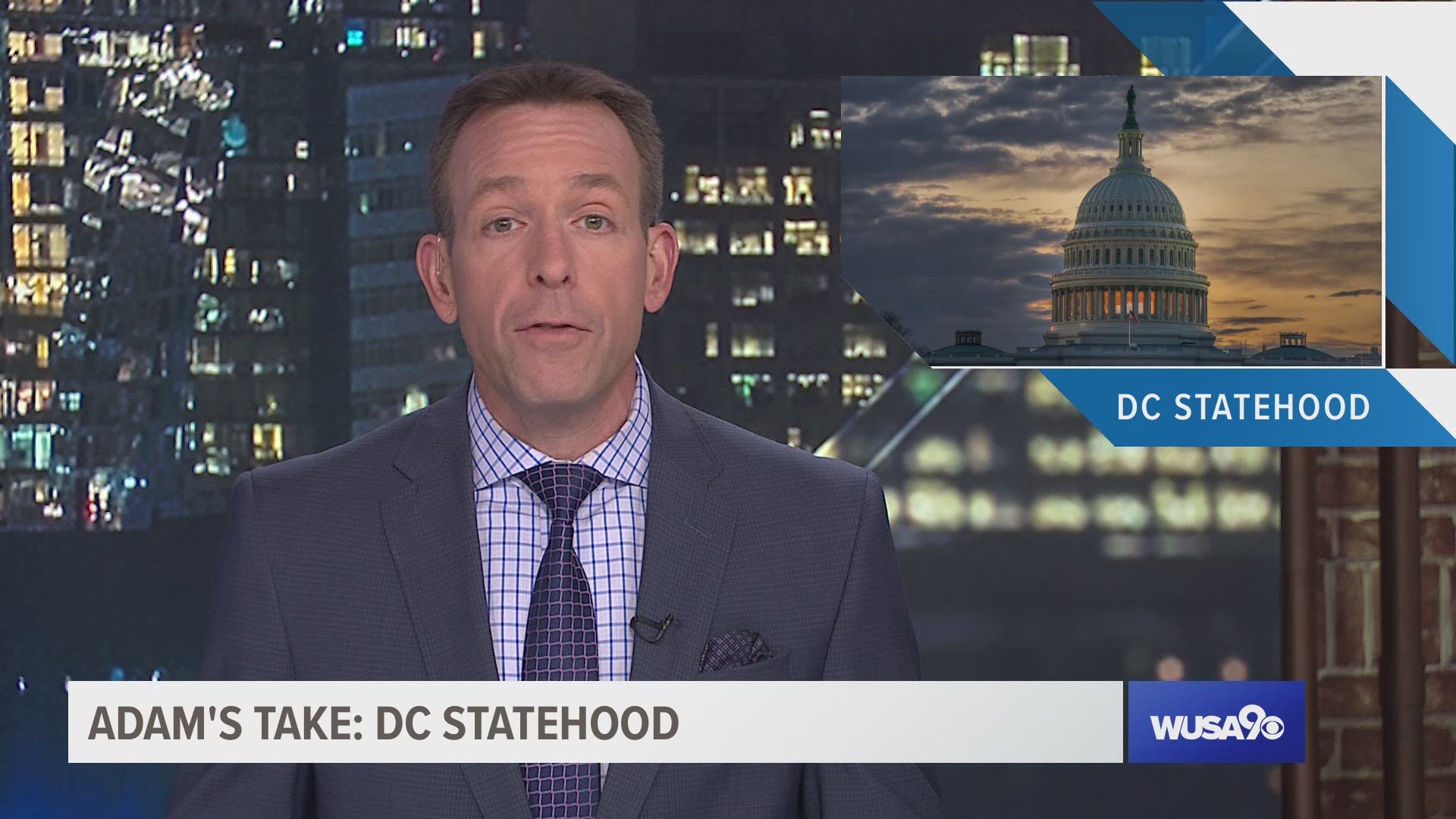 RELATED: Steny Hoyer Op-ed: I Was Hesitant About D.C. Statehood. Now I Believe It's The Only Path Forward

If passed, the bill is unlikely to make any headway in the Republican-controlled Senate, but it would mark the first vote on D.C. statehood in a quarter-century and the first time either chamber of Congress has ever endorsed statehood for the nation’s capitol. Norton said in a statement Friday she believes that would generate momentum for her standalone bill, H.R. 51, the Washington, D.C. Admission Act.

A vote is expected July 24.