Mayor Bowser says 41% of illegal firearms picked up in D.C. originated in Virginia. 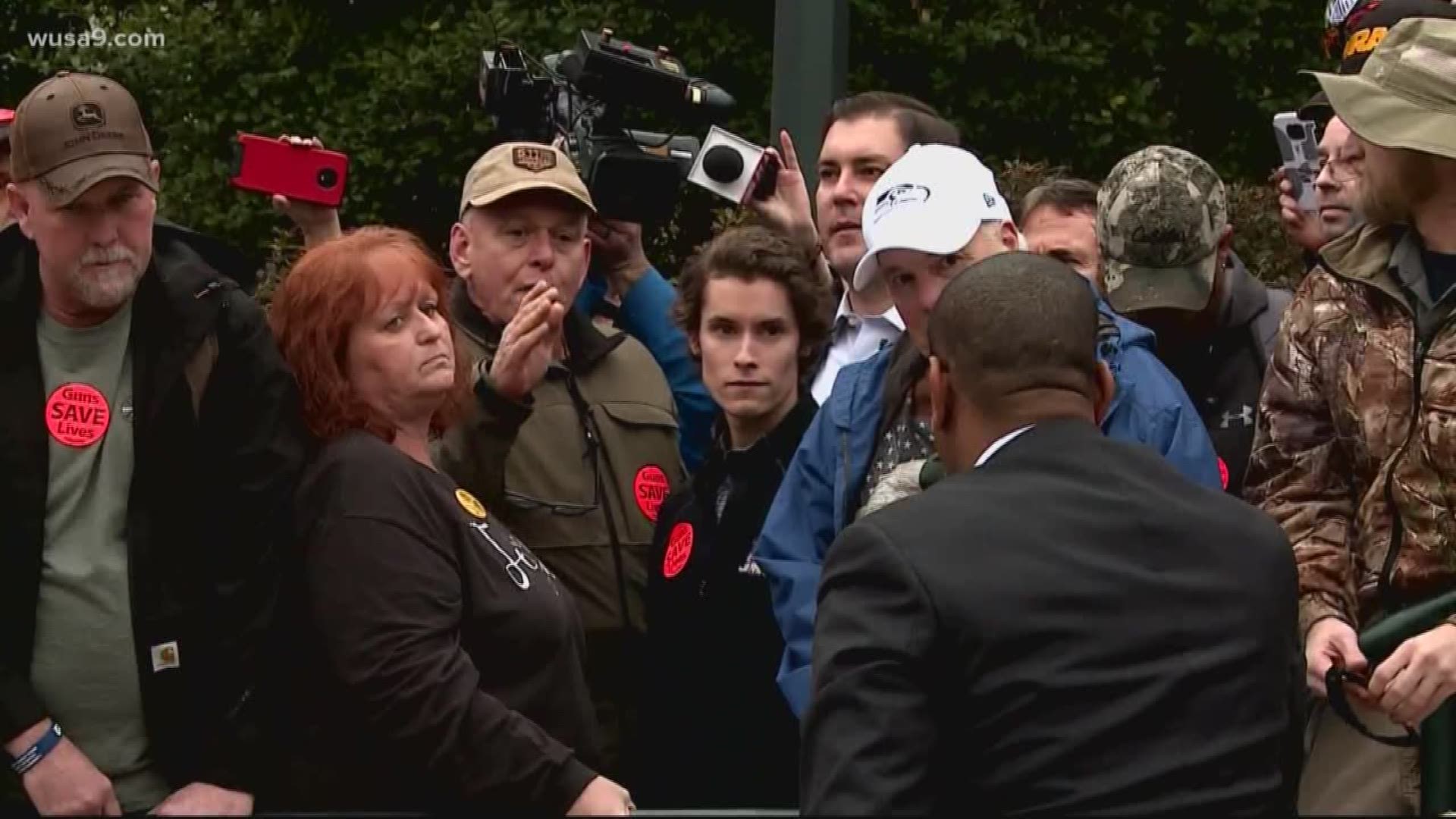 However, one stubborn issue the mayor’s administration hasn’t been able to solve is the city’s murder rate.

"Do something about guns coming out of Virginia that are killing D.C. residents," Bowser said.

She pointed to statistics from the Bureau of Alcohol, Tobacco, Firearms and Explosives, the agency that traces firearms recovered at crime scenes, which found that 41% of illegal firearms picked up in D.C. originated in Virginia.

Bowser also applauded Maryland for its tougher gun laws passed in the years following the tragic killing of children and educators at Sandy Hook Elementary School in Connecticut.

During the same period, Virginia increased 52%.