Can these videos get more people to fill out the 2020 census?

Every 10 years we're asked to fill out a census, impacting how trillions of dollars are dispersed. What is the government doing to get 100% participation? 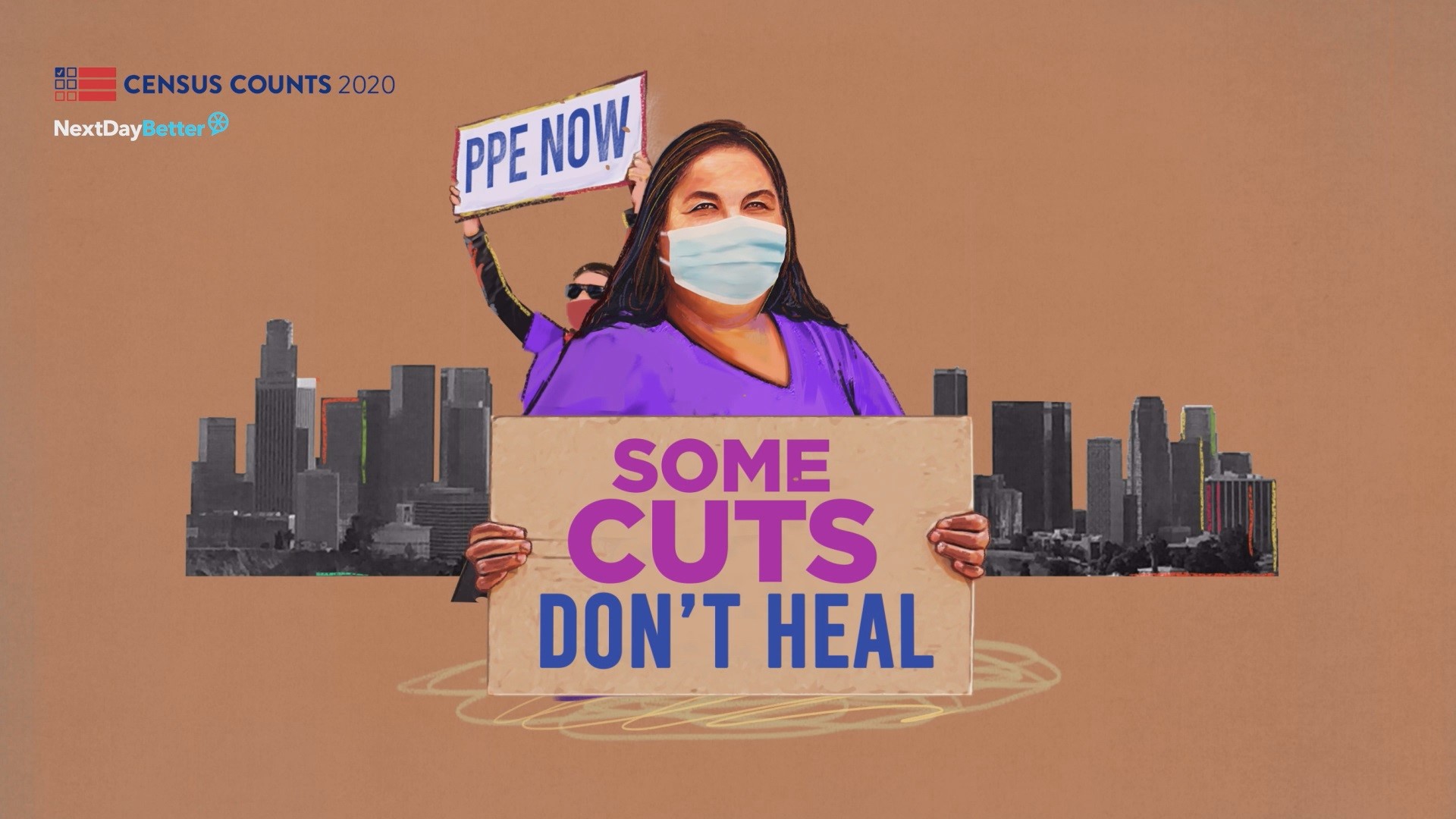 WASHINGTON — Every 10 years we’re asked by the government to fill out a census. Those responses impact how 1.5 trillion dollars of funding are dispersed into communities across the US through education programs, healthcare and infrastructure. But that money can’t be distributed accurately if people don’t respond.

What is the government doing to make sure that everyone fills out the census this year?

They’re getting creative and using videos.

An organization called Census Counts teamed up with community-based organizations across a wide spectrum of advocacy groups like immigrants, LGBTQ+, homelessness, health care, and more. Together they found story-tellers to narrate videos about their lives and how their communities can be helped through census funding.

Through those stories, called Stories for Change, Census Counts hopes other people under-represented on the census will see themselves and help them better understand why filling out their census counts.

Beth Lynk is the Campaign Director for Census Counts.

"We know that when communities, see themselves in the census and see the resources, political power that the census will bring to their communities and their lives through the power of storytelling, then they will get counted," Lynk said.

Mexican-American home care worker Patty Bedoya is one of the Stories for Change story-tellers.

"A lot of people were like, afraid. Afraid because, you know, they think immigration is going to come for them," Bedoya said. "So it was important for me to make that video."

Bedoya’s video not only highlights the story of her hardworking undocumented father that struggled to provide a better life for her but also her struggle as a home care provider to get funding for healthcare workers -- funding that could be increased as a result of the census.

"When the government didn’t recognize home care workers as front liners, my brothers and sisters in the union fought for personal protective equipment (PPE) and our safety," says Bedoya in her Stories for Change video.

The goal of the campaign is that through the story-tellers’ messages, other members of under-represented communities will see a bit of themselves in those stories and understand why it’s important to be counted in the census.

"Like protests, the census is a critical avenue for us to demonstrate strength in numbers," Bedoya said in her Stories for Change video.

Let’s talk about those numbers.

According to Lynk, the census sends $1.5 trillion dollars of funding into communities across the US. That money is distributed through education programs, healthcare and infrastructure.

RELATED: VERIFY: No, the Fifth Amendment can't be used to opt-out of the census

The census also determines how many seats in congress are assigned to each state and how district lines are drawn -- which can also impact the dispersal of resources.

But she says what many people don’t realize is how much the census can impact their individual life.

"Our hope is that these videos, that the Stories for Change series and resources that are available to communities are a tool for change now," Lynk said. "Something that certainly encourages communities to get counted, but also a reminder of the power of data the opportunity to use."