Kentucky does already require identification in order to vote, but it is much less strict than other Voter ID states. 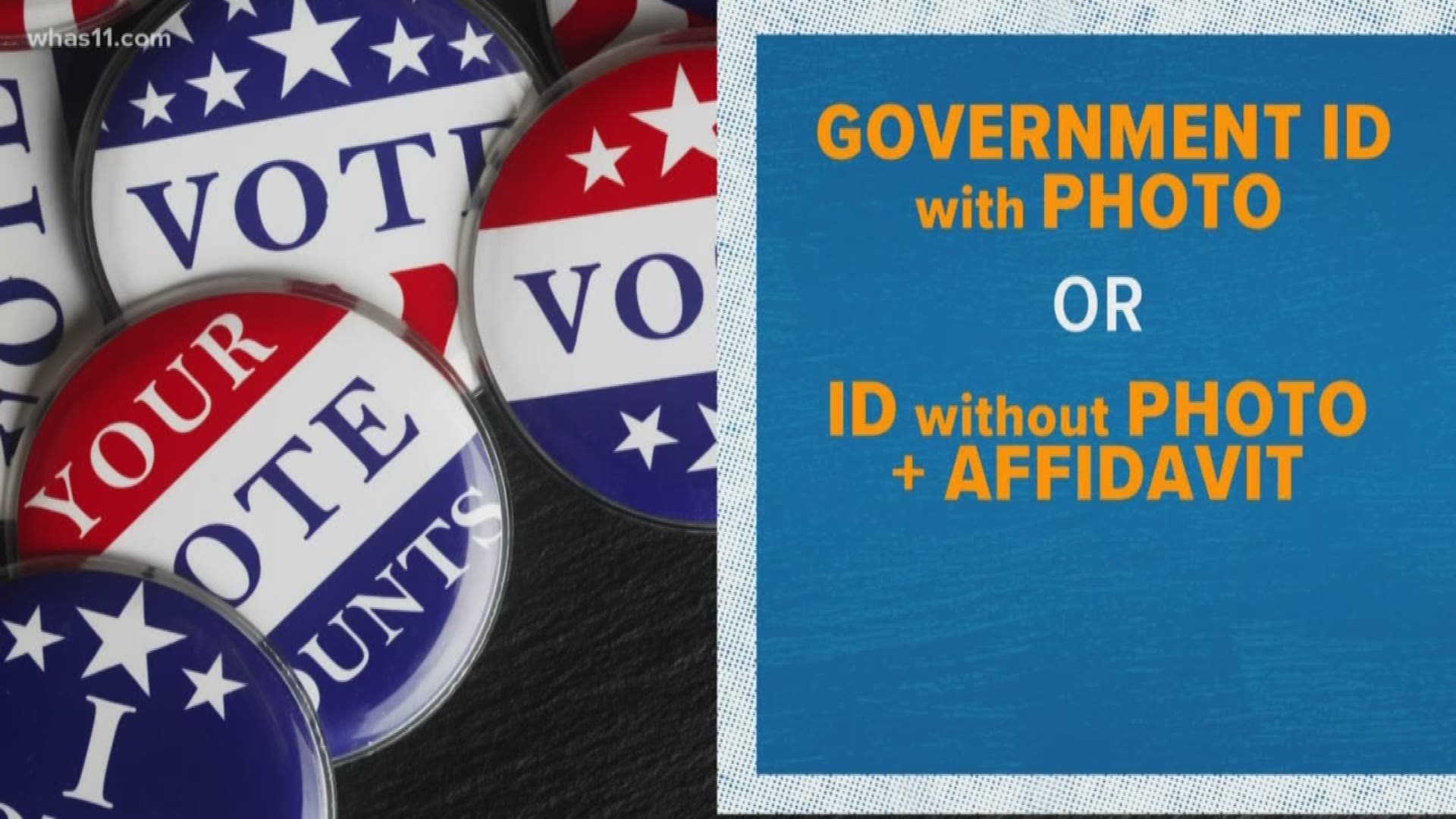 FRANKFORT, Ky. — A voter ID bill being considered in the Kentucky state legislature is one step closer to becoming law after clearing a Senate committee Wednesday. The bill would require voters to present a current photo ID in order to cast a ballot, with a few exceptions added as amendments to address concerns from opponents.

If this sounds vaguely familiar, and you find yourself thinking, “Isn’t Kentucky already a voter ID state?” - you’re not going crazy. Kentucky does already require identification in order to vote, but it is much less strict than other Voter ID states (like Indiana, for example). Yes, you can show a driver's license or other photo ID under the current law; but, you can also show a social security card or credit card, or even just vote without providing any identification if a poll worker knows who you are.

This new proposed law aims to make a photo ID the default expectation, though the original bill and added amendments still provide a few exceptions. If a voter were to provide a form of ID without a photo, an additional affidavit would need to be filed with the state explaining why he/she was unable to get a photo ID.

Republicans supporting this bill have said it will increase confidence that our elections are free and fair. Opponents, though, say it is a solution in search of a problem. 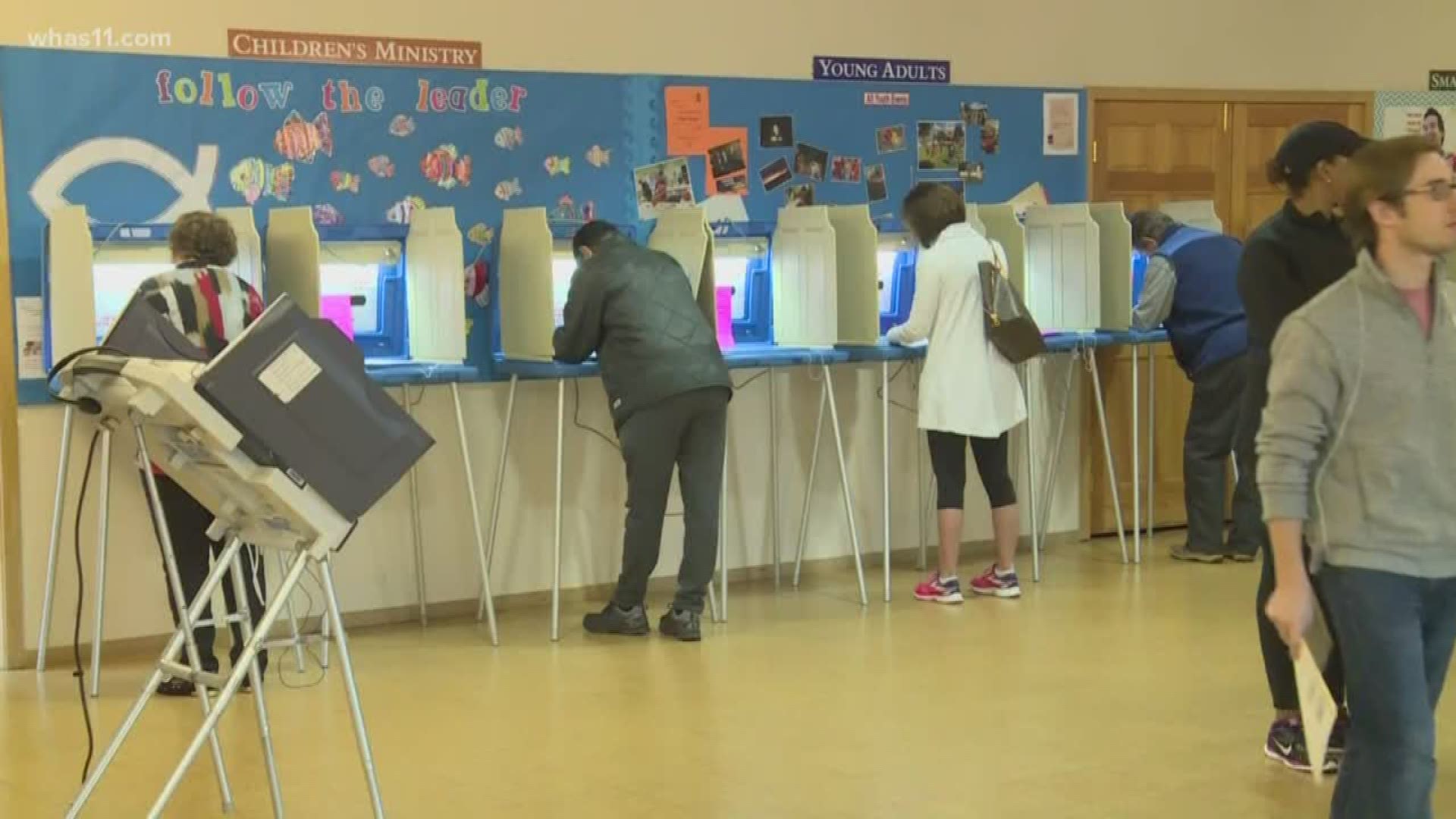 “There is no evidence at all that in-person voter fraud is a problem in Kentucky,” said Corey Shapiro, the legal director for the ACLU of Kentucky, before a Senate committee Wednesday. “As demonstrated by not a single credible instance of voter fraud in the close election last fall, or in fact in any election this century.”

Even though Democrats in the committee and a number of advocacy groups in Kentucky are still opposed to the proposed law—worried that it will depress voter turnout—Shapiro said he appreciated Secretary of State Michael Adams’ open and constructive conversations on the topic.

RELATED: Gov. Beshear makes REAL ID rollout priority, promises no one will be turned away from any office

There have been clauses and amendments to address some of the concerns. For example, a requirement for an expiration date on college IDs was removed to make sure UK and UofL students could use theirs to vote; and, free photo IDs will be available from the state for those who don’t have driver licenses.