Fraternal Order of Police: Officers who shot Bijan Ghaisar to be fired

The Ghaisar family applauds a measure of "accountability" after four years, while the police union blasts officials for failing to follow due process. 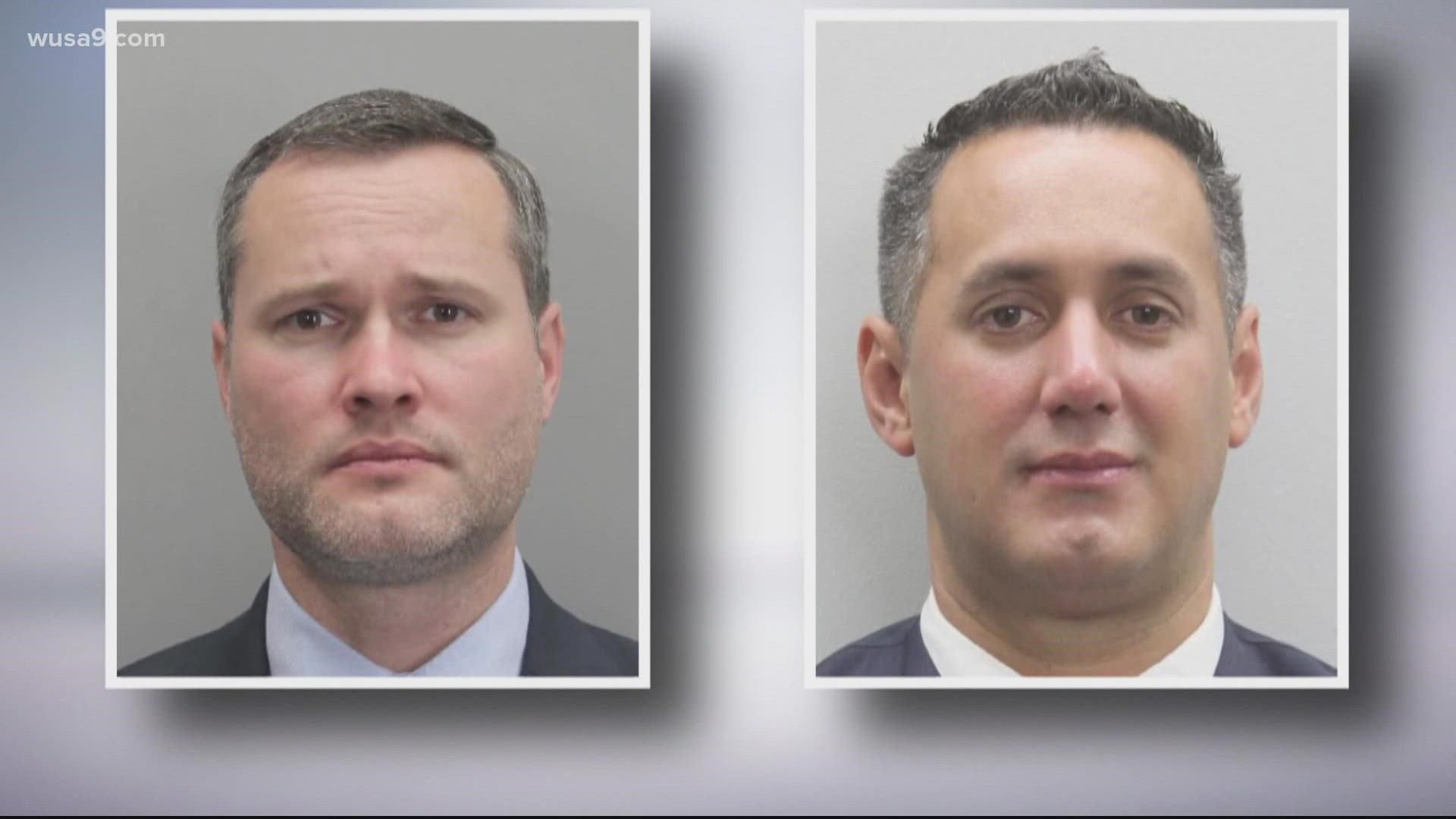 ALEXANDRIA, Va. — The U.S. Park Police officers who were cleared last month by a federal judge in the death of driver Bijan Ghaisar are now going to be fired by the Department of Interior, according to the police union. The U.S. Park Police Fraternal Order of Police claims the firing is politically motivated, saying Officers Alejandro Amaya and Lucas Vinyard were "hung by the mainstream media."

USPPFOP Chairman Ken Spencer said the officers were officially notified of the intent to fire them on Friday by U.S. Department of Interior authorities. He says he's outraged by the move because the firings are not occurring under the terms of the union's collective bargaining agreement.

”We are very suspicious that it is politically motivated,” Spencer said. "Our collective bargaining agreement was completely disregarded. These officers were never afforded the standard practice of having an internal investigation having an interview going through the due process of what our labor agreement says we must go through."

Ghaisar was shot and killed by U.S. Park Police in November of 2017 as his jeep rolled during a traffic stop in Fort Hunt in the wake of a minor accident on the George Washington Parkway. Ghaisar fled from a previous attempt to stop him.

Ghaisar's family is calling the move to fire the officers little more than a “modest measure” of accountability, albeit one they strongly support.

“For four years, Officers Alejandro Amaya and Lucas Vinyard have escaped accountability for killing Bijan Ghaisar, our son and brother," the family said in a written statement. "Even after a grand jury indicted these officers, to date, they have avoided any accountability through the legal system for violently and needlessly taking Bijan from us. We strongly support this modest measure of accountability that will remove these dangerous officers from the United States Park Police and prevent them from patrolling the streets of our community, and hopefully, avoid another tragedy.”

Spencer noted that in October, U.S. District Court Judge Claude Hilton blocked the prosecution of the officers in Virginia courts after finding they were entitled to immunity.

"The officers' decision to discharge their firearms was necessary and proper under the circumstances and there is no evidence that the officers acted with malice, criminal intent, or any improper motivation," Hilton wrote.

Virginia prosecutors have promised to appeal.

“The people that demand you show up to work on your days off for an anti-police march are the same people that will fire you for using justified force against them," Spencer wrote. "They will smile in your face and fire you right before the holidays."

A spokesman for the U.S. Department of Interior said the agency will not comment on the case or claims by the FOP that the firing is happening in violation of the police contract. 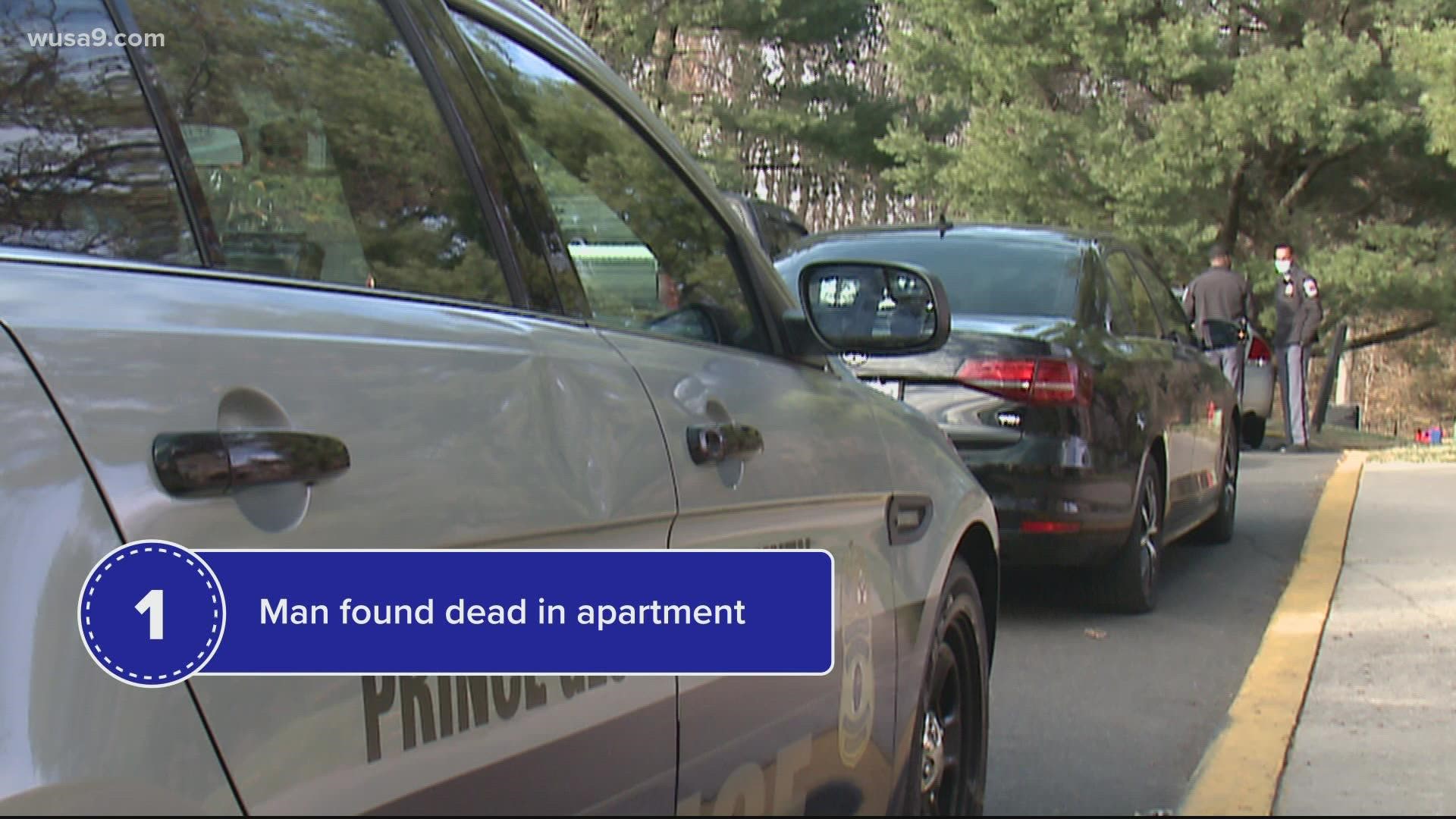