Police are looking for a suspect who was caught on camera shooting at two victims in Southeast D.C. 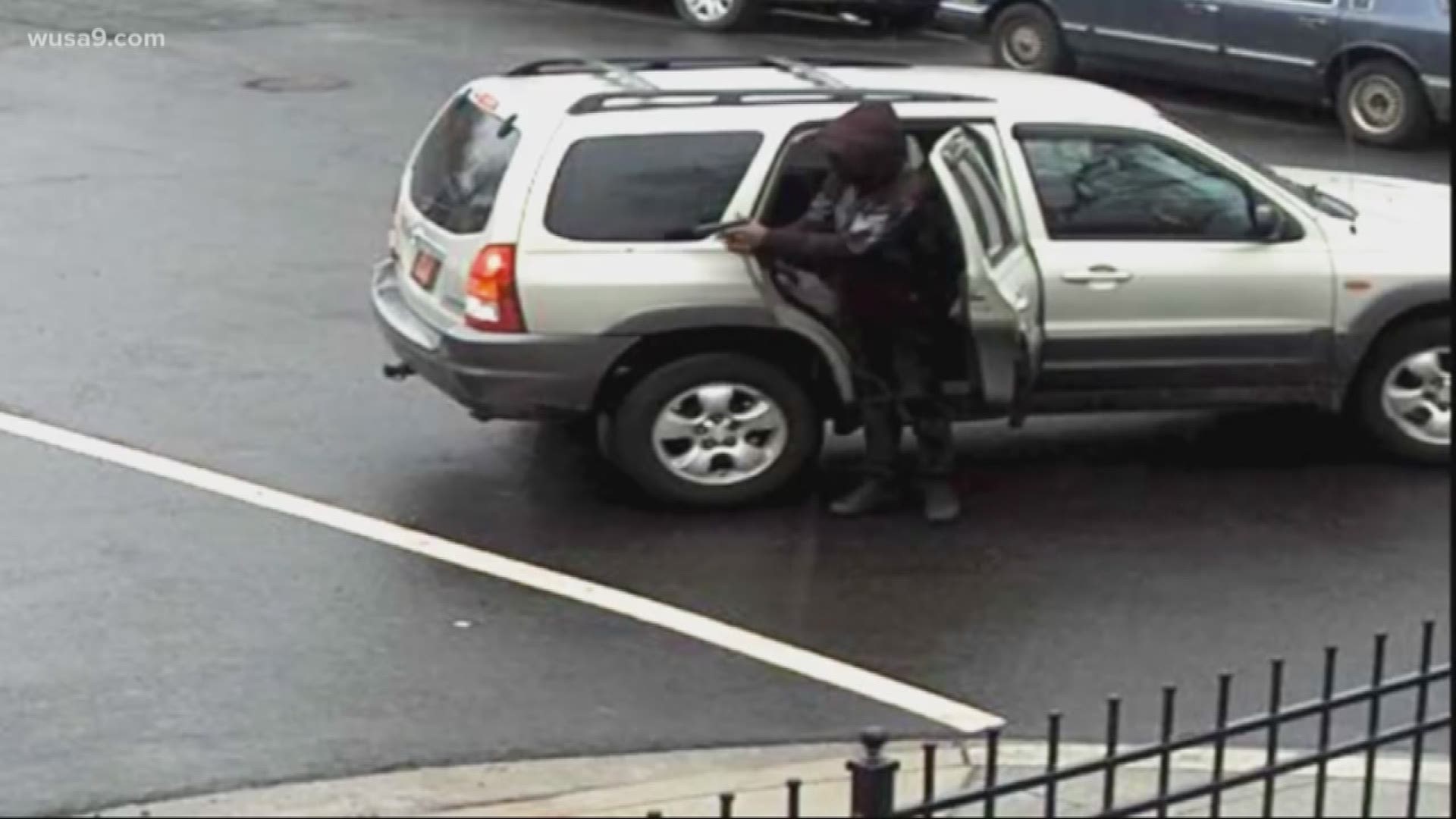 WASHINGTON — Police are searching for a suspect who shot two people in broad daylight in Southeast D.C. over the weekend.

The shooting happened on Saturday around 11:46 a.m. in the 3300 block of Dubois Place, Metropolitan police said.

When police got to the scene they found a man and a woman suffering from gunshot wounds. They were both transported to the hospital for treatment of non-life threatening injuries.

Police said the suspect was captured on a surveillance camera. In the video the suspect is seen getting out of the back of an SUV and firing shots.

Anyone who can identify this individual or who has knowledge of this incident should take no action but call police at (202) 727-9099 or text your tip to the Department’s TEXT TIP LINE at 50411.  The Metropolitan Police Department currently offers a reward of up to $10,000 to anyone who provides information that leads to the arrest and conviction of the person or persons responsible for a shooting committed in the District of Columbia.