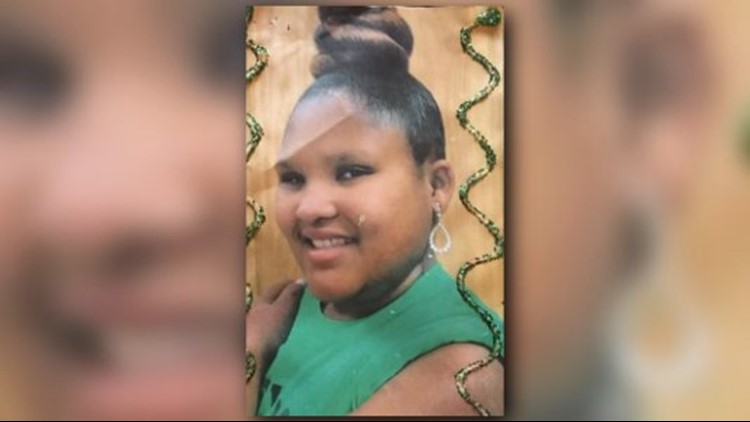 Russell is described in a police report as an African American female with black hair and brown eyes. She is 4-feet-11 inches tall and weighs 150 pounds. She was last seen wearing a red jacket with a white shirt, gray sweatpants, white shoes with a gray purse.

Officials say Russell is known to frequent the Milestone shopping center in Germantown.

Police and family are concerned for Russell’s welfare.

Anyone with information on the whereabouts of Tylasia Claudia Russell should call police at 301-279-8000.