Northam blackface yearbook investigation will be made public – inquiry ongoing

All the facts will be made public about the 1984 infamous blackface photo on Virginia Gov. Northam's yearbook page. But there's no deadline for the end of the inquiry. 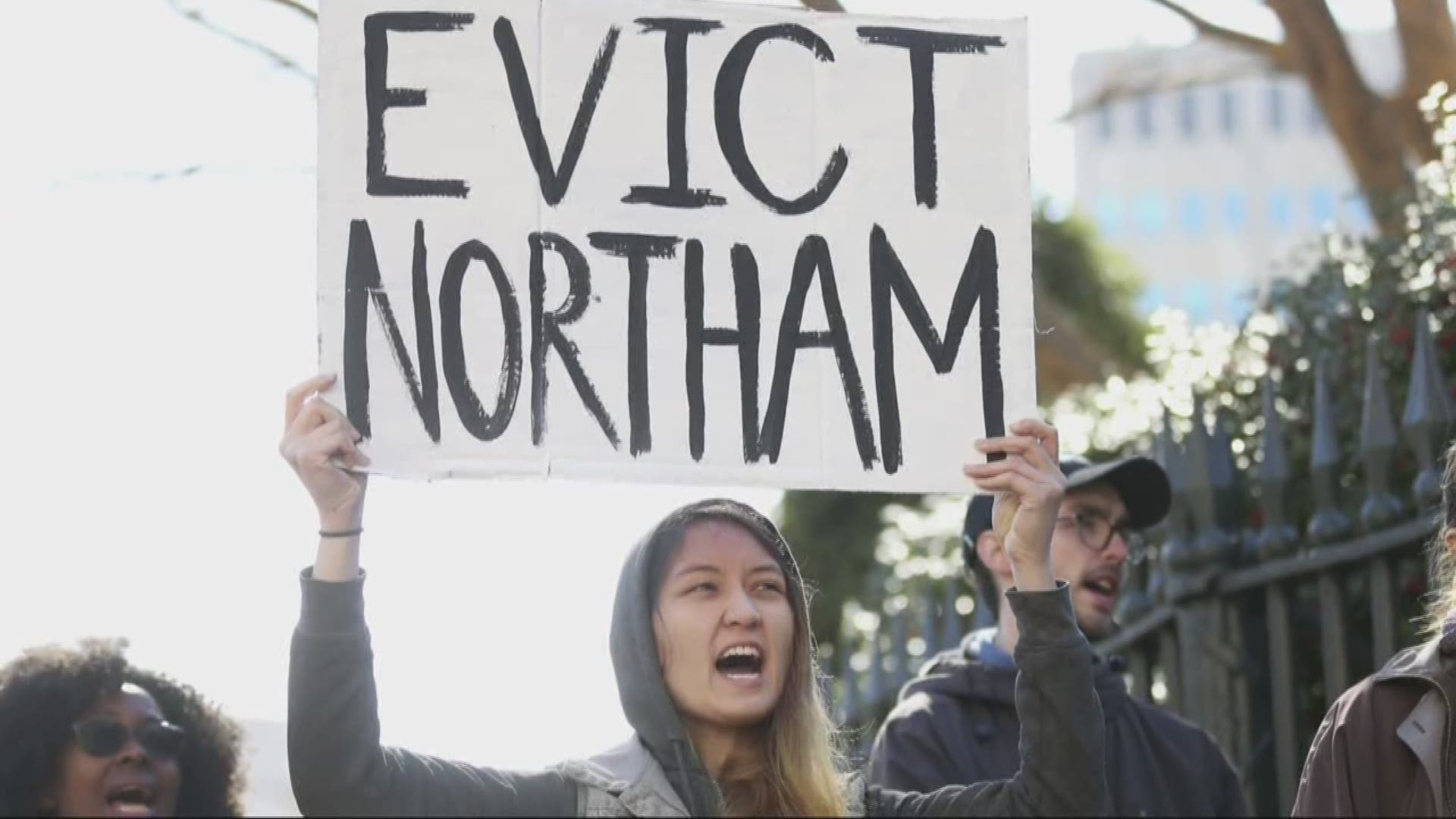 NORFOLK, Va. — Two months after a blackface yearbook photo all but consumed Virginia Gov. Ralph Northam and brought a racial reckoning to the old capital of the Confederacy, officials confirmed the results of an extensive investigation will be made public, as the inquiry remains ongoing.

Northam (D) denies he is pictured in blackface, one of two figures in an inflammatory photo discovered on his 1984 Eastern Virginia Medical School (EVMS) yearbook page.

The other figure is dressed in a Ku Klux Klan robe and hood. Northam admitted Feb. 1 to being one of the two students in the now infamous photo.

But in a reversal hours later, the governor said he was not in the image. An investigation is now underway to clear all confusion about the picture.

“I reflected with my family and classmates from the time and affirmed my conclusion that I am not the person in that photo,” Northam said.

Former Virginia Attorney General Richard Cullen is now tasked with delivering a single report to both the medical school’s board of visitors and the public.

“Approximately 6,000 emails were sent and 5,000 hard-copy letters mailed to alumni,” in order to discern new details about the 1984 yearbook and assist the law firm’s investigation, Rhodes added.

According to the letter confirming the terms of McGuireWoods’ investigation, the agreement states the medical school “must disclose fully and accurately all facts as you know them and keep us advised of all developments relating to this matter.”

Neither EVMS nor the law firm has provided preliminary findings on the photo’s origin, and there is no deadline to reach any finding on who appears in the image.

“We don’t want them to sacrifice thoroughness for expediency,” Rhodes said. “We do not have a specific date yet for the conclusion of their work.”

The agreement letter is dated Feb. 19, 2019 and states the scope of McGuireWoods’ efforts will comprise an “independent investigation of the historic facts and practices related to yearbooks and more broadly the culture at EVMS.”

Because the medical school is a non-profit public institution, McGuireWoods said its work is performed at a discounted rate of $575 per hour. A bill so far is estimated to exceed $130,000 if the team worked normal business hours since mid-February.

The law firm identified no conflicts of interest with the public institution before it began the investigation.