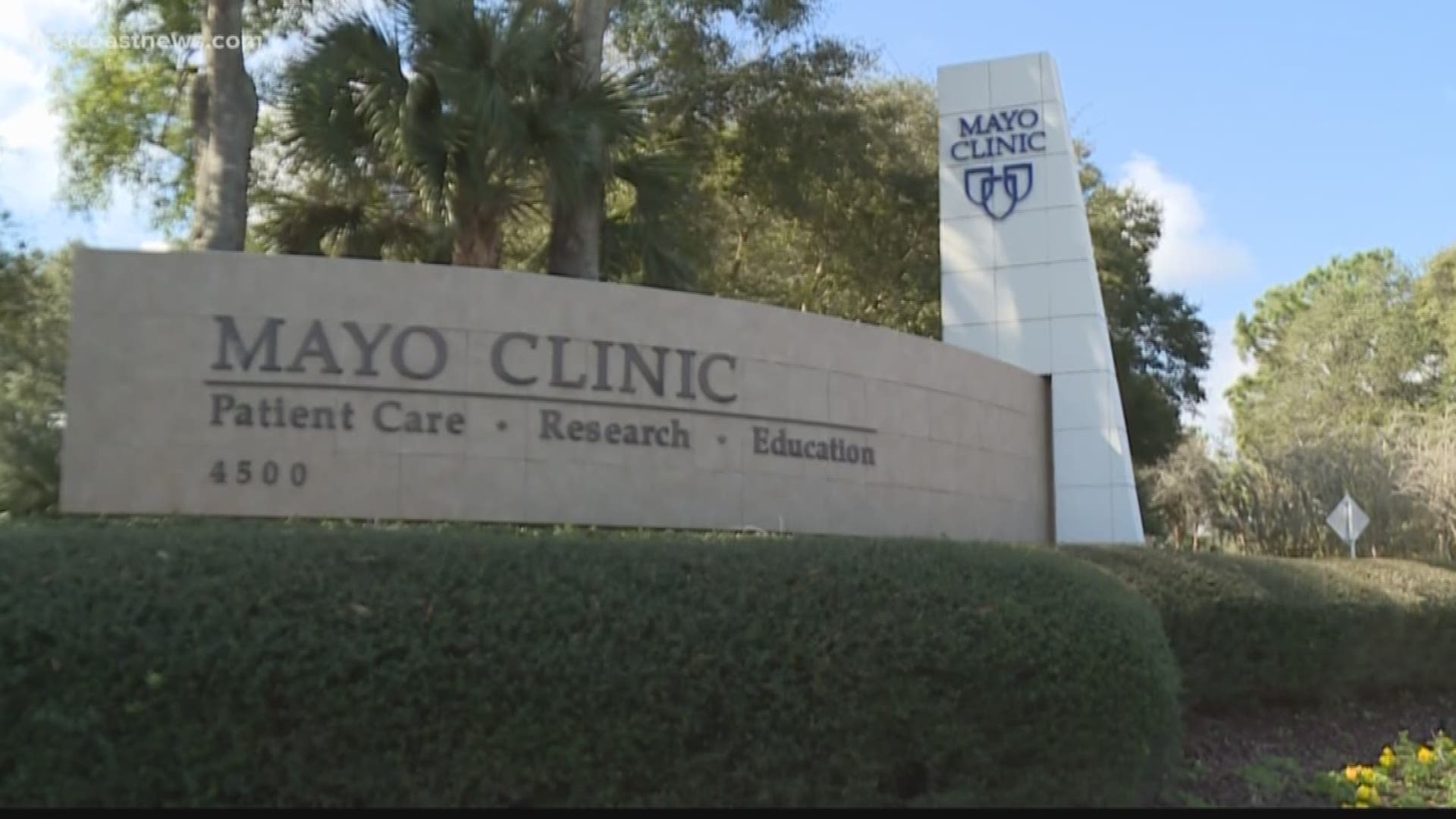 The Mayo Clinic is testing a new vaccine through clinical trials at Mayo Clinic that has already effectively helped remove cancer cells.

Lee Mercker was the first participant in the clinical trial. She found out she had breast cancer in March.

It meant she had a very early stage, where the cancer cells in the ducts of her breasts had not yet spread. She says she was shocked.

“I’m an exercise fanatic, I eat right,” Mercker said. “But it just can knock on anybody’s door.”

“I signed on the dotted line that day," Mercker said.

“It’s supposed to stimulate a patient's own immune response so that the immune cells like t-cells would go in and attack the cancer,” Chumsri said.

For Mercker, it worked. She says it was just a 12-week process.

“They always took your blood, you had a physical, they’d make your shot right there on the spot for you,” Mercker said. “It was three shots, all in a row, alternating arms, four shots, two weeks apart.”

As part of the trial, Mercker still had to have a mastectomy.

“That is the only way we know that everything was removed properly,” Chumsri said.

Chumsri says that helps researchers too, so they’re able to study the removed breast tissue to assess how well the vaccine works. She says eventually, they hope it can be used to prevent cancer entirely.

Unlike previous vaccines they were working on that were invasive, this version is made to be administered easily.

“It’s supposed to be just off the shelf, kind of similar to when you get the flu shot or pneumonia shot,” Chumsri said.

Researchers are now testing that vaccine on another patient who is also reportedly showing good results.

Chumsri says they’ve made such incredible strides because of people who participate in the clinical trials. She says they’ve got trials for all stages of cancer, even having Stage 4 cancer patients showing positive results.