In addition to helping with food, their bills and holding resume workshops, Feldman-Piltch is also organizing outings and yoga classes. 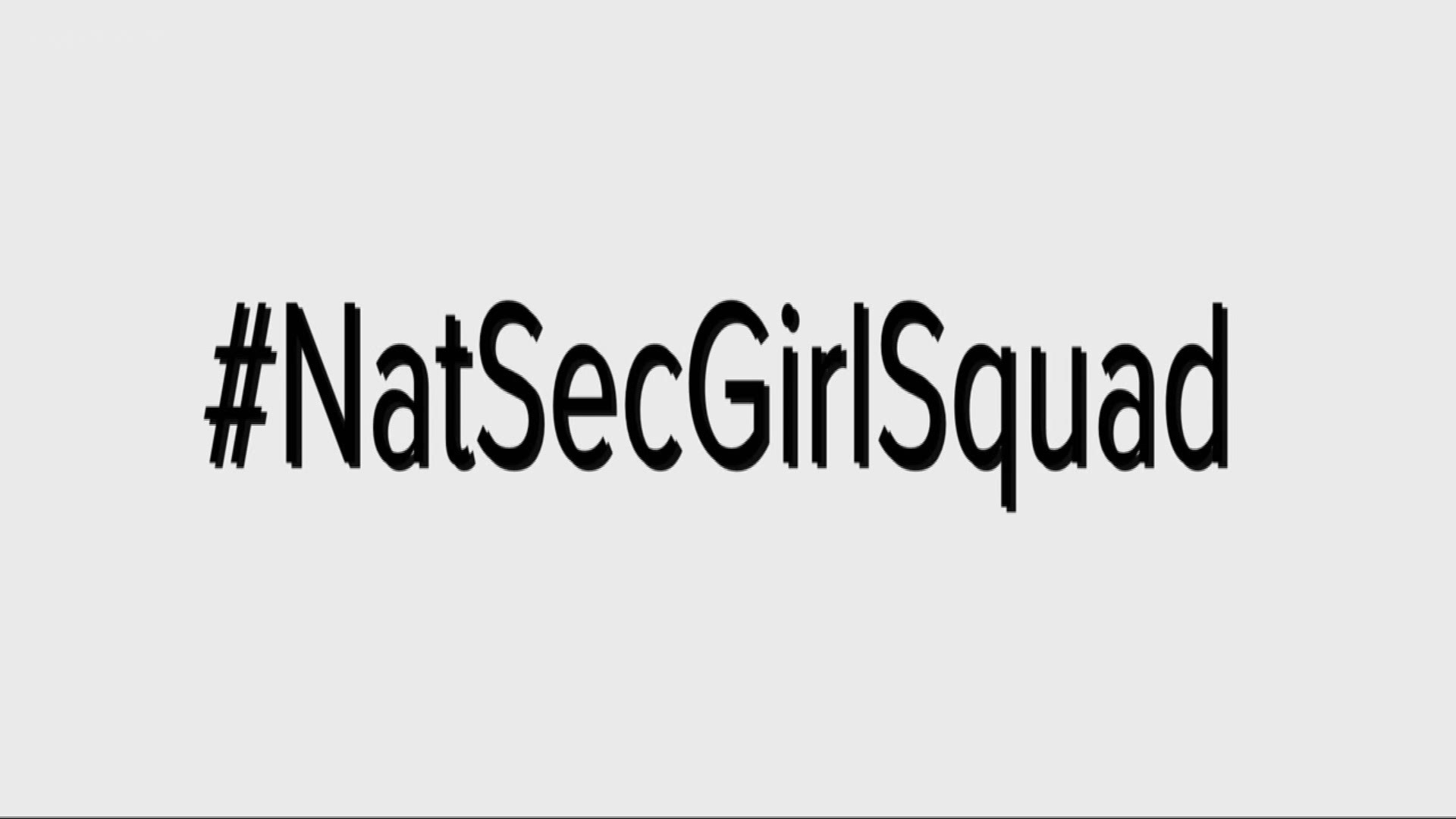 WASHINGTON, D.C., USA — A grassroots networking organization for women who work in national security is growing during the partial government shutdown.

Maggie Feldman-Piltch, the founder of #NatSecGirlSquad told WUSA 9’s Lorenzo Hall, she started the networking organization to help other women stand out with a one-stop source for motivation and a platform to share information unique to women in national security.

“It's just harder. The network's not there,” said Feldman-Piltch

After putting out a tweet earlier this month to her members, Feldman-Piltch said she was instantly bombarded by at least 300 federal workers in need of help.

“We also have a bat signal. I'm not kidding,” she said.

Many seeking assistance are employees in the Justice Department, Homeland Security and FBI, agencies with a significant number of people told to stay home or work without pay.

RELATED: Plan to protect furloughed workers from eviction and foreclosure during shutdown

In addition to helping with food, their bills and holding resume workshops, Feldman-Piltch is also organizing outings and yoga classes.

“We're at this point where people need community and need each other.”

While the organization Is geared toward women, Feldman-Piltch said she’s also helping men at all levels of government who have been furloughed.