Report: Less than 2 percent of visa applicants have been cleared for travel ban waivers

Only 579 applicants have been cleared for waivers to help them enter the country. 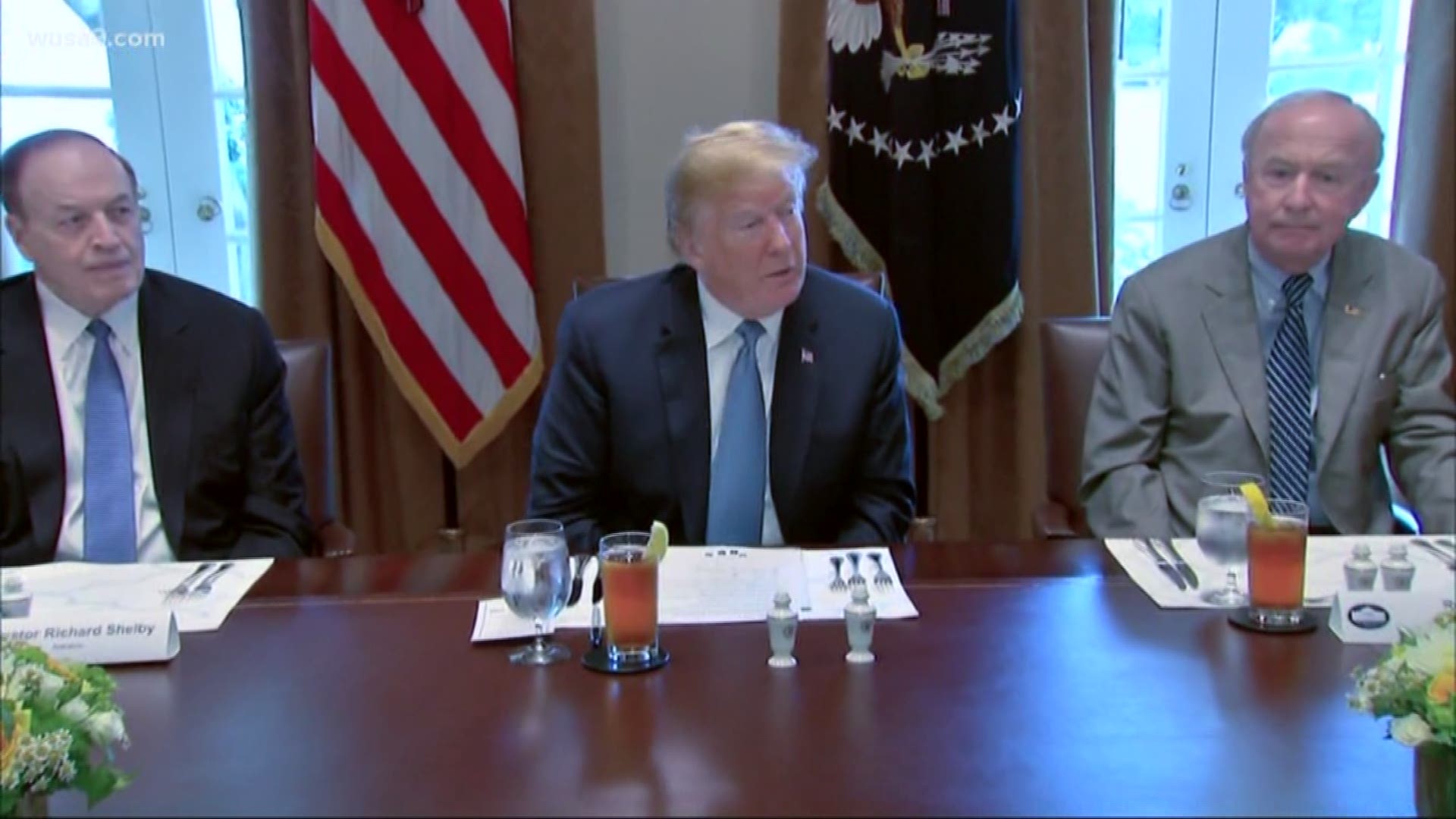 Less than 600 people from countries impacted by the travel ban have been cleared for waivers to receive visas to enter the United States.

The data comes from a letter provided to US Senator Chris Van Hollen, D-Md., from the US State Department. Van Hollen’s office received the letter Tuesday evening.

It revealed that 33,176 people from countries impacted by the travel ban have applied for visas to enter the country, as of April 30. However, only 579 applicants have been cleared for waivers to help them enter the country.. That is less than 2 percent of applicants.

RELATED: 3 things you need to know about the travel ban decision

Also, just because an applicant has been cleared to receive a waiver does not mean they have gotten one.

Another 1,147 people have received a visa under an exception from the President’s travel ban proclamation.

The countries impacted by the most recent ban, and the decision just handed down by the Supreme Court, include Venezuela, Libya, Somalia, Syria, Iran, Yemen and North Korea.

In April, Van Hollen and Senators Christopher Murphy, D-Ct., and Richard Blumenthal, D-Ct., asked both the departments of state and Homeland Security for more information about the implementation of the Trump Administration’s travel ban.

In February, the State Department wrote in a letter to Van Hollen that only two people had been cleared for waivers between December 8 and January 8. During that period, 8,406 people from impacted travel ban countries had applied for waivers.

State Department's response on visa applications by WUSA9-TV on Scribd

Mary K. Waters, assistant secretary of legislative affairs at the State Department, wrote Van Hollen Friday that the federal government has been able to process visa applications at a quicker rate than in the past.

“The increase in the number of cleared waivers, and the decrease in the time required to clear a waiver was expected as time elapsed,” Waters wrote in the letter.

She criticized the process.

“That waiver process is not a real thing,” Shebaya said. “It’s actually window dressing and a sham. We don’t know of anyone who has been granted a waiver among our clients.”

The State Department’s letter follows Senator Van Hollen’s announcement from last week that he had secured language in the proposed fiscal 2019 appropriations act that would require the Trump administration to provide data to the public regarding the number of visa waivers granted to citizens from countries listed in the travel ban.