Some veterans were required to attend in-person exams to determine their disability compensation, even during a global pandemic. 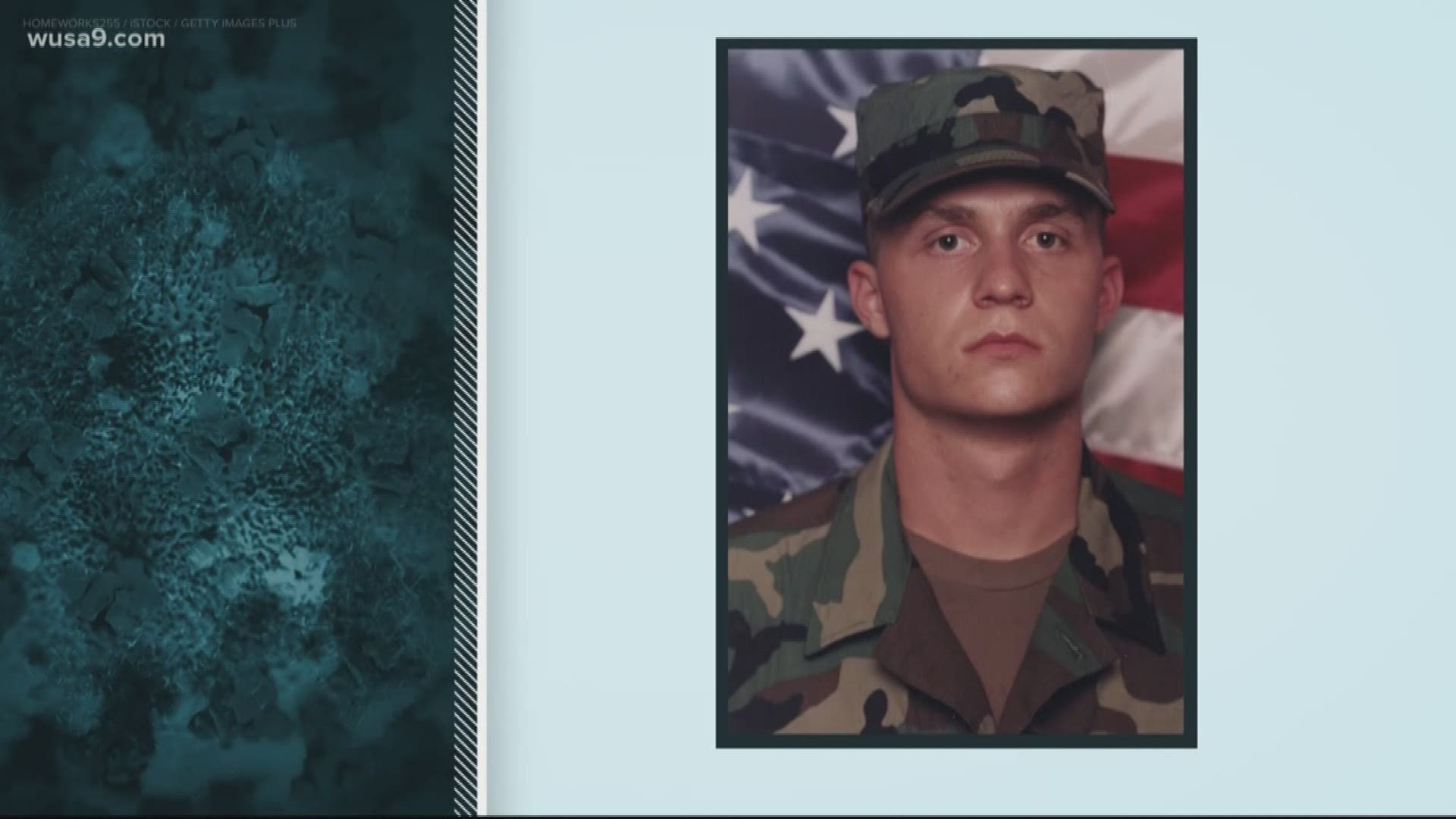 A week and a half after this investigation aired, and the Department of Veterans Affairs said it addressed vets’ concerns, it appears the problem we uncovered is still going on.

The VA told us it directed contractors who perform compensation and pension benefits exams to stop holding those exams in-person during the COVID-19 pandemic. But documents show one of those contractors, VES, just scheduled an in-person exam for the veteran in our original investigation.

Tom West’s paperwork shows that the exam is supposed to be June 8th, which is two days before the Virginia stay-at-home order expires.

Harold Hoffman, the Virginia attorney handling the case is now asking the court to move forward with and not dismiss, a lawsuit against the VA on this issue.

"I was mistaken,” he wrote in the filing. “This petition is not moot. Even if the VA cancels this exam, the VA has surely ordered hundreds more like it."

VES, the contractor that made the appointment, sent WUSA9 this information: “VES did not schedule an "in-person exam" with this Veteran subsequent to the VA's directive of 04/03/20; rather, this Veteran had already had an in-person exam through VES on 03/10/20, and the medical provider subsequently requested certain diagnostic testing in order to complete the evaluation. The Diagnostic Appointment letter attached to your post is not confirmation of an "in-person exam," but instead is confirmation for a tentative diagnostic testing date some three months after the exam and two months after the date of the letter. Not knowing when the VA would lift its directive or when the stay-at-home orders would be lifted, the letter was sent to the Veteran as a placeholder for 06/08/20 in anticipation of a date in the future when the restrictions would hopefully be lifted and the Veteran would be able to get the diagnostic testing necessary to complete the evaluation process and receive C&P benefits from VA. At the same time as the letter was sent, we communicated with the Veteran that the Veteran would attend the diagnostic testing on 06/08/20 only if the COVID-19 restrictions were not in place at the time of the testing. In retrospect, this letter unfortunately caused more confusion than anticipated and we have communicated with the Veteran that the testing date has been cancelled.”

The "diagnostic testing" still needs to be done at an in-person appointment. West maintained there was never any communication about this being a "placeholder" appointment.

We reached out to the Department for a response but have not heard back yet.

The Department of Veterans Affairs is making changes after a federal lawsuit filed Thursday accuses it of causing "immediate – and potentially irreparable –harm to veterans."

The lawsuit claim veterans have been required to attend in-person disability compensation exams in order to qualify for benefits – even in the midst of a global pandemic. On Monday, officials told WUSA9 those exams are now on hold.

“I really shouldn't have been put in a position where I had to choose between my health and benefits I'm entitled to,” Virginia veteran Thomas West said.

West served his country in the Army National Guard and was medically discharged in 2005. Right now, the VA is having his level of disability evaluated. It's required in order to get benefits through the VA. The exams are conducted by contractors hired by the agency.

West was scheduled for an appointment just last week, despite having an autoimmune disorder. The CDC has said people with such disorders are more vulnerable to serious complications if they get COVID-19.

“It's just risky,” West said. “And, it's an avoidable risk, especially considering the examiner never touched me during the exam. She could have easily done that in the same way we're talking now over video conference.”

West's case is part of a lawsuit filed Thursday. The suit alleges that West isn't alone.

"Many veterans will contract the coronavirus because they were compelled to attend a C&P examination in a coronavirus hot spot,” Hoffman wrote in the lawsuit. “Some will die. Nearly all will infect others."

It asks the court to order the VA to stop these "risky" exams.

Late Monday, a VA spokesperson said that will happen and responded to questions from WUSA9. He said the VA told compensation and pension examination vendors to stop holding in-person exams Friday. The VA says they'll now use alternate methods, like telehealth, where possible.

“If an in-person appointment is required, the examination request will be held until further notice without penalty to veterans,” VA public affairs officer Randal Noller said.

We asked Hoffman he thinks it should have taken a lawsuit for the VA and its contractors to make or try to make these changes.

“No,” he said. “I think they probably knew by early March, when orders started coming down from state governors and mayors, that they should stop performing the exams.”

The VA closed its regional offices to the public almost three weeks ago.

We also asked officials for a comment on the lawsuit, but Noller said they don't comment on pending litigation.

WUSA9 also reached out to contractors QTC, LHI and VES, which do these exams. As of our broadcast deadline, only VES had responded.

“We are indeed familiar with the litigation filed last Friday in the U.S. Court of Appeals for Veterans Claims, Veterans Legal Advocacy Group v. Robert L. Wilkie, Secretary of Veterans Affairs,” Scott Orr, sr. VP and general counsel for VES, wrote. “VES is not directly impacted by this litigation because we made the decision weeks ago to suspend in-person C&P exams in those cities, counties and states with stay-at-home orders enacted by the governing authorities. VES has always put the best interests of our nation's Veterans first and foremost in our decision-making; therefore, when it became apparent that conducting in-person exams exposed veterans, providers and our staff to unnecessary risk, we made the decision to suspend these exams consistent with the mandates of local authorities. On the other hand, in an effort to continue serving the C&P exam needs of veterans and the VA, VES immediately pivoted to conducting telehealth exams when and where appropriate. VA has fully embraced telehealth and other approved modalities for C&P exams during the COVID-19 situation, and has quickly and fully accommodated contractors and veterans in this regard. VA continues to monitor the situation and provide updated guidance to contractors as necessary in order to facilitate the processing of claims.

“Rather than unilaterally cancel exams, VES has endeavored to reschedule in-person exams to telehealth exams or other approved exam modalities. When neither of these are appropriate, we reschedule exams to a later date when the social-distancing restrictions may be relaxed or lifted. Doing this will allow Veterans to remain in the queue for their C&P exams and ultimately a determination of benefits.”

RELATED: Doctor gives advice on best ways to limit the spread of the coronavirus