A Navy officer who transitioned to her true self in 2018 said the repeal of the transgender ban could help the armed forces recruit and retain service members. 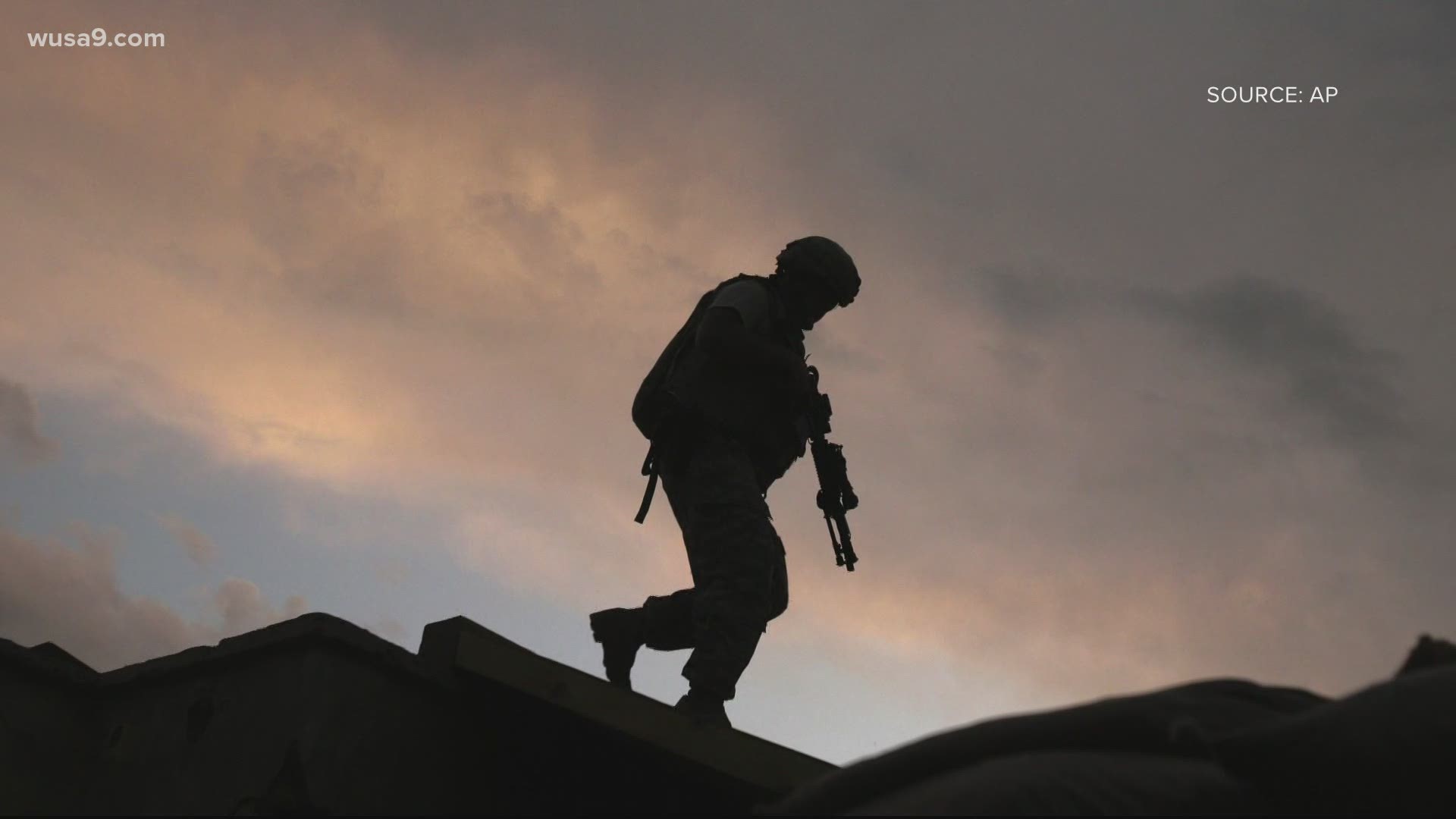 After first joining the Navy in 2004, she decided to begin the transition to become her true self a few years ago.

However, before then, Stachour can still remember the moment on deployment when she saw the news of President Donald Trump's call to ban transgender Americans from joining the military.

"It was more of a problem mentally to see that, at that point. the commander in chief was saying you may not have a career by the time you get home," she said. "I might not be able to make a career out of this. I don’t know if I can be my fullest self and continue to serve.”

Luckily for Stachour, her story didn't end there.

While the ban fought challenges in court, she began her transition.

Before the Supreme Court finally ruled to uphold the ban in 2019, Stachour was back to helping prepare sailors for missions. 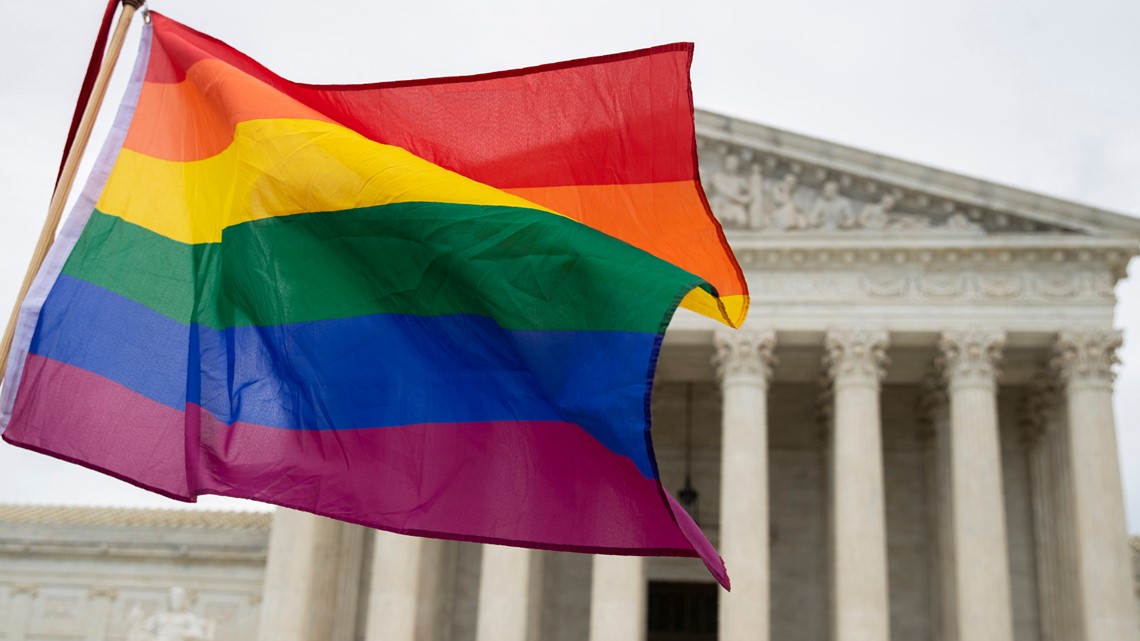 Years after her transition, Stachour said she still feels the adjustment for the armed forces.

According to data from the Department of Defense analyzed by the Palm Center, a nonprofit group, 8,980 transgender troops were reported to be on active duty in 2019.

In the years following the announcement of the ban, Stachour told WUSA9 that she has served as a mentor to other service members thinking about making the decision she made.

"It’s heartbreaking to sit there and tell phenomenal service members that you might have to make a choice between being able to be yourself and being able to have a military career," she said. "We’ve certainly lost service members who left the service because they couldn’t wait any longer."

The issue was put in the spotlight again this week after President Joe Biden announced an executive order repealing the ban.

Stachour believes the repeal could help the armed forces recruit and hold on to more service members now.

"Now that the ban is over, people don’t have to make that calculation," she said on Tuesday. "If they were still in this day, they probably would choose to stay in and continue a promising and outstanding career.”

"The president has said with this executive order that transgender people are qualified to serve and that being transgender is not in any way a disqualifier," she added.

Moving forward, Stachour hoped other transgender Americans would never have to experience the stress and concerns felt by similar service members over the last several years.

"I don’t have to wonder about the reaction when I'm walking into a room because I have the paperwork to prove that I’m just as capable of serving as anyone else," she said.

"I don’t ever have to tell anyone again that you have to choose between your full self and having a military career.”

RELATED: 'Nobody should feel hate when they're in a health care setting' | Proposed Montgomery Co. bill aims to protect LGBTQ+ seniors