The distribution side of Operation Warp Speed is leading to many concerns, and Thursday, questions from Senators. 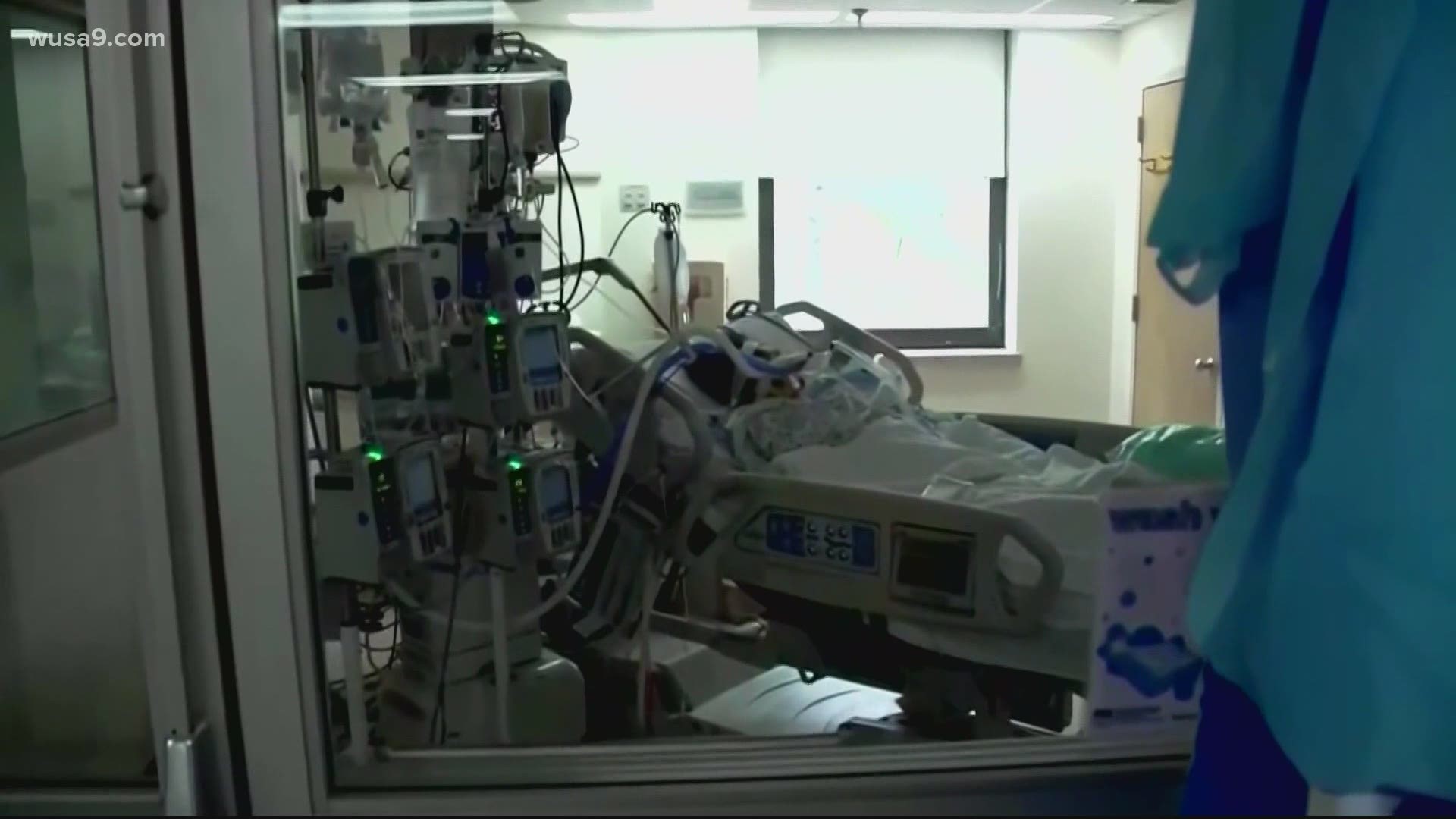 WASHINGTON — "It's been a catastrophe."

That's how Virginia Sen. Tim Kaine opened his comments during a hearing Thursday about the Department of Defense's support of the nation's COVIID-19 response.

“The excess deaths experienced by the United States compared to other comparable nations is shameful, is absolutely shameful,” Kaine added.

The senator said the vaccine development was "spectacular,” but he and others think the distribution has been another story.

“There has been a number of confusing things, statements and issues with the vaccine distribution when it comes to what is considered a fair allocation,” Sen. Joni Ernst (R-Iowa) said.

Gen. Perna responded that distribution has been based on a population algorithm.

"The percentage of that population to the percentage of available vaccine being distributed that week is the algorithm that runs," Perna said. "It is strictly a mathematical problem.”

Coronavirus: Operation Warp Speed
On May 15, 2020, the White House announced Operation Warp Speed to accelerate development, production, and distribution of COVID-19 vaccines, therapeutics, and diagnostics to produce and deliver 300 million doses of safe and effective vaccines with the initial doses available by January 2021.

Now, lawmakers want to know how to fix distribution issues.

“What can we do now to try to address whatever bottlenecks are remaining?” Sen. Angus King (I-Maine) asked.

“Currently, it is the volume of supply that we have access to,” Perna answered. “With that said, I will tell you it's increasing very rapidly. When we started in December, we were shipping roughly 4 million doses a week. As of this week we’re averaging 15 million doses a week.”

Lawmakers believe this kind of discussion is crucial -- not only to defeat COVID, but to prepare for any future pandemics down the road.

United States Commitee on Armed Services
For this hearing, the Senate Armed Services Committee will follow guidelines developed in consultation with the Office of the Attending Physician (OAP), the Senate Sergeant at Arms, and the Senate Rules Committee to protect the health of Members, witnesses, staff, and the public. This includes maintaining six-foot social distance spacing in the hearing room.

Senators also asked if DOD has still been able to focus on its core missions, like making sure troops are ready for war, while also helping with the COVID-19 response. Officials maintain they have been finding ways to adapt and are prepared to meet every mission.