Emily Carby is a Chick-fil-A fan and a member of the U.S Air Force. She's hoping the restaurant chain will become a fixture on military installations, and she's asking President Donald Trump to help make it a reality. 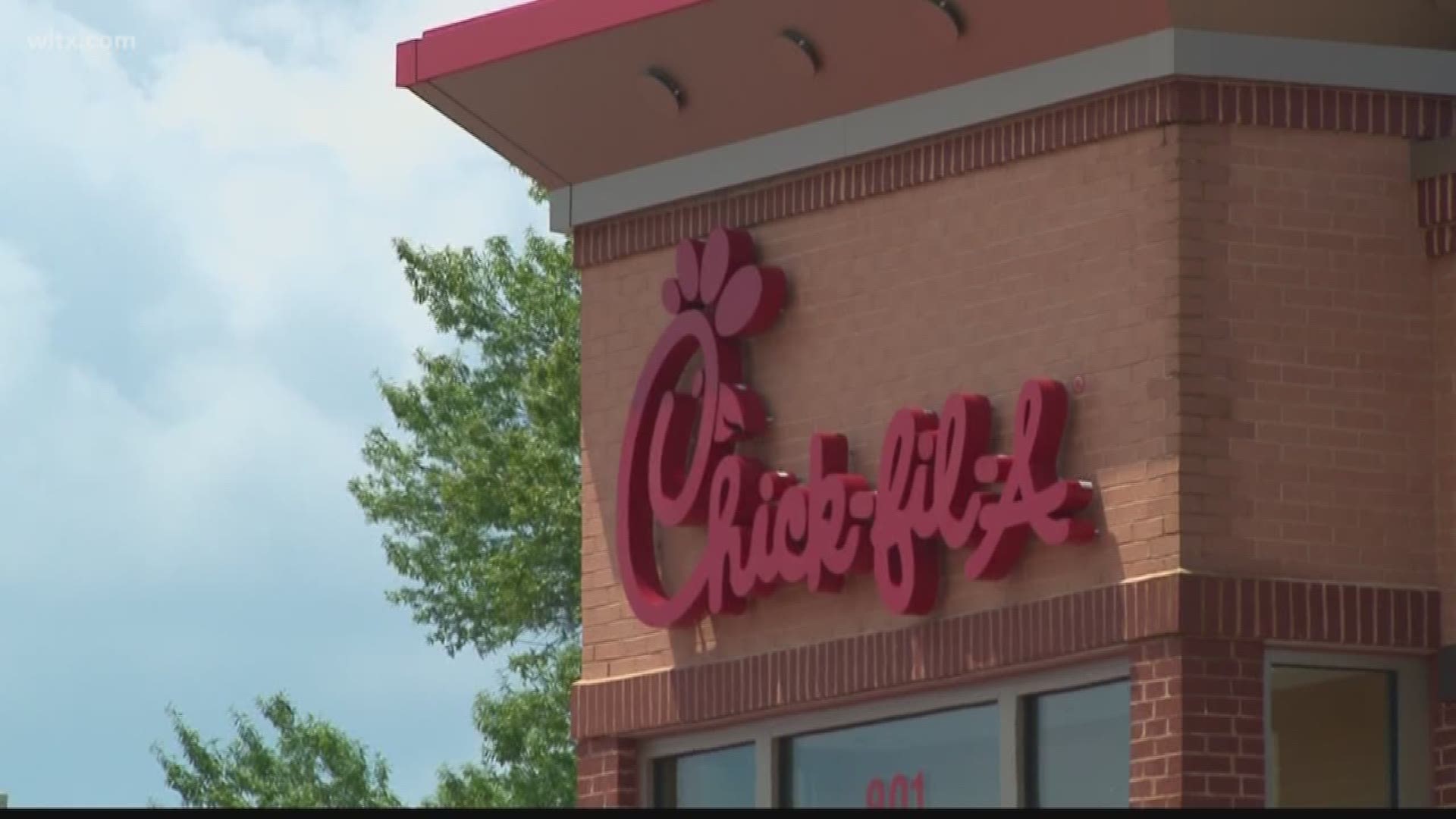 BUCKLEY AFB, Colo. (WVEC) — The sandwiches, the waffle fries, the call of Chick-fil-A. People all over the place pack the restaurant chain's locations and circle around them in drive-thru lines. One place you won't find them doing it is on military installations. The reason: there aren't any Chick-fil-As on bases. One woman is hoping to change that with the help of the commander in chief.

Emily Carby is active duty military and is stationed at Buckley Air Force Base in Colorado. She started the online petition BRING CHICK-FIL-A TO MILITARY BASE INSTALLATIONS. Buckley told 13News Now she got the idea to start the petition after she saw a post on a popular Air Force Facebook page. In its first five days, her campaign racked up tens of thousands of supporters. It's directed towards Chick-fil-A as well as President Donald Trump. (A little backing from the Oval couldn't hurt.)

Carby provided a number of reasons why Chick-fil-A should become part of the landscape at military bases. She cites its core values (Customer First, Personal Excellence, Continuous Improvement, Working Together, and Stewardship) as some of them. One supporting argument: "Their ice cream machine is never broken."

I am calling on all military members, base workers and retirees to come together and ask the United States Government to consider contracting Chick-Fil-A’s on United States military installations. This would give base personnel better access to healthier choices, as opposed to the outdated fast food chains which currently dominate almost every single BX.

With droves of people heeding the call, the question is: Will the president join them?