President Trump vetoed a similar Senate bill in May. 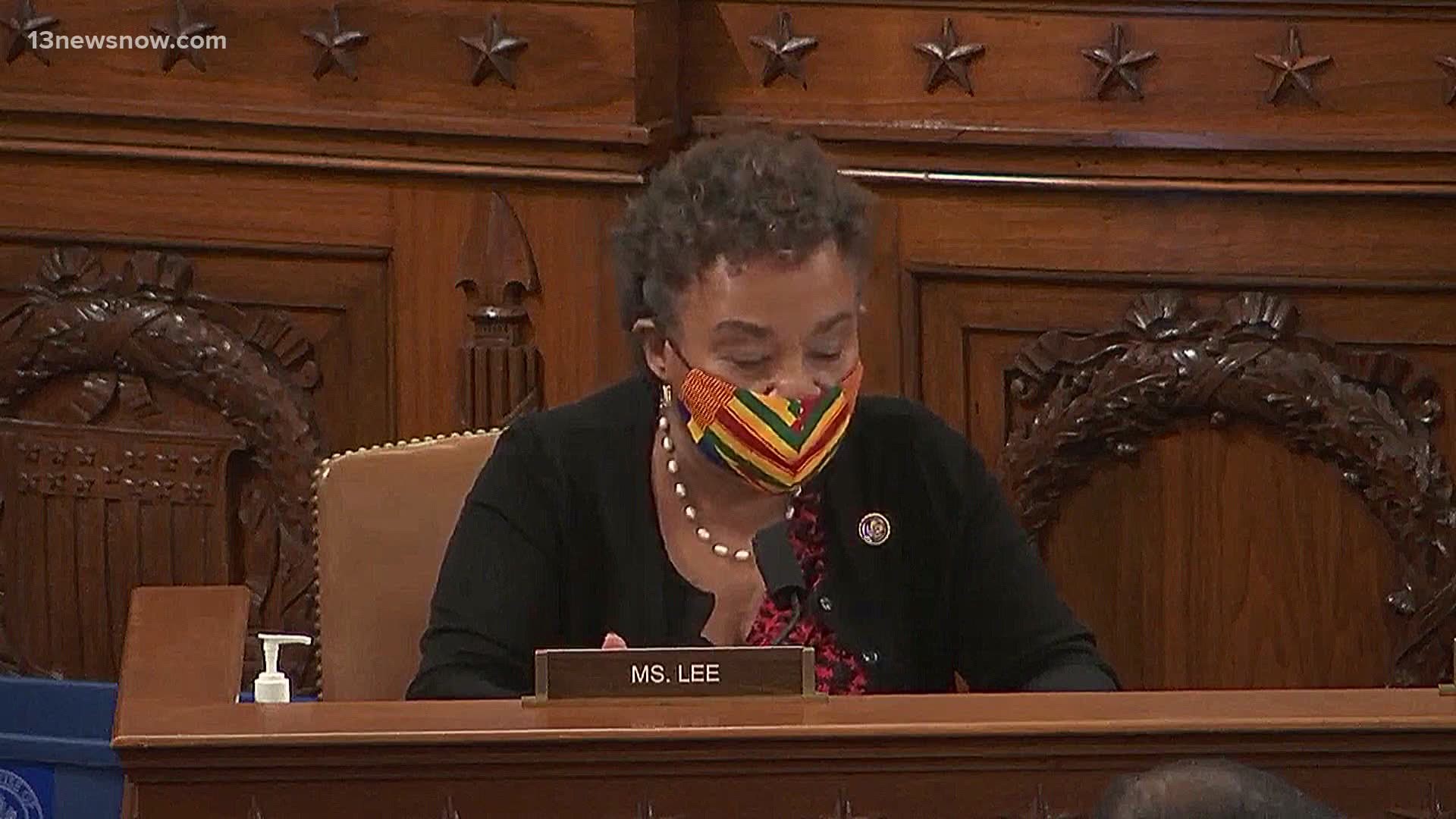 WASHINGTON — It's the latest attempt to curb President Donald J. Trump's war-making powers. A key House committee has voted to revoke the 2001 "Authorization for Use of Military Force."

Lawmakers once again this week voted to curb the president's ability to go to war without consulting Congress first.

Before the House Appropriations Committee, Rep. Barbara Lee (D-California) made her case to end the 19-year-old authorization, which dates back to the days immediately after the 9/11 terrorist attacks.

"Congress has been missing in action for 19 years," said Lee. "While we may not agree on what a 2001 AUMF replacement should look like, many of us do agree that any replacement should include the scope, size, objective, and duration of any military operation."

But at the markup of the $694 billion defense bill, several of the panel's Republican members objected.

"To unilaterally repeal the principal legal authority on which our military relies on to carry out global counter-terrorism operations would be a significant mistake and deeply harmful to our national security," said Rep. Ken Calvert (R-California).

"There are few things more irresponsible than removing a critical legal authority for U.S. military operations, without having an agreement on what will replace it," she said.

But Democrats -- who have the numbers edge on this and all House committees -- argued that the Constitution states clearly that only the Congress can formally declare war.

"The Congress cannot stand idly by," said Rep Rosa DeLauro (D-Connecticut). "Matters of war and peace are some of the most fundamental issues facing our nation. And Congress must make its voice heard. It is our Constitutional responsibility to debate the use of military force."

In the end, on a 30-22 party-line vote, the resolutions passed and head now to the full House.

If all this sounds familiar, it should. Virginia Senator Tim Kaine got a similar measure passed in February. In May, President Trump vetoed it.