In the defense bill Congress made law, officials are hoping to protect service members and their families from dangers inside their homes and address health impacts. 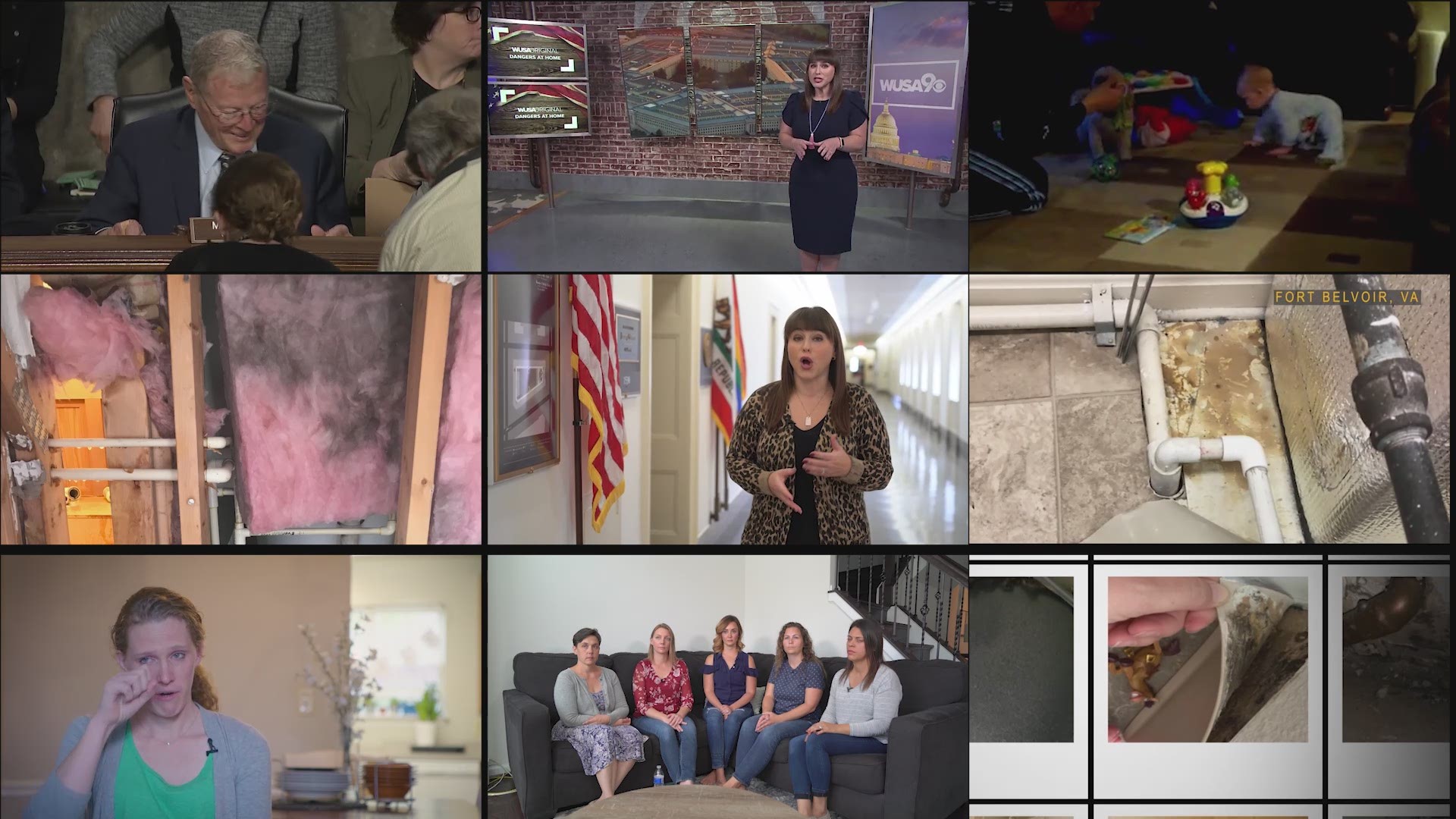 WASHINGTON — For 17 months now, we've told you about the disgusting and sometimes dangerous conditions, including mold, rodents and lead paint, military families are living in inside their homes on military bases right here in the DMV and across the country.

Darlena Brown said her family will never be the same. They lived on military bases before her husband retired from the Army. Medical records detail her son JC's lifelong disabilities, after photos show her military housing tested positive for lead paint.

“I don't care if it's one more soldier and their child, no one should ever have to go through this again,” she told WUSA9.

According to medical documents, JC has Autism and "intellectual and language impairments." WUSA9 learned concerns of families like the Browns were just addressed in the National Defense Authorization Act. Congress voted to override President Trump's veto and make it law.

The legislation mandates the Department of Defense Inspector General do an audit of medical conditions of service members and their families, who have been stationed in this "unsafe or unhealthy housing."

“We need to do an audit because we should provide medical care for anybody who's affected, for as long as the effect lasts,” Virginia Senator Tim Kaine, who sits on the Armed Services Committee, said. “I think the issue with the audit is to try to gain a sense of what's the scope of this because you can't really plan for it, you can't really budget for it, unless you understand the scope of it.”

The NDAA also requires DOD to be transparent in how it measures the performance of private companies it pays to run problematic hosing, and how it pays them. 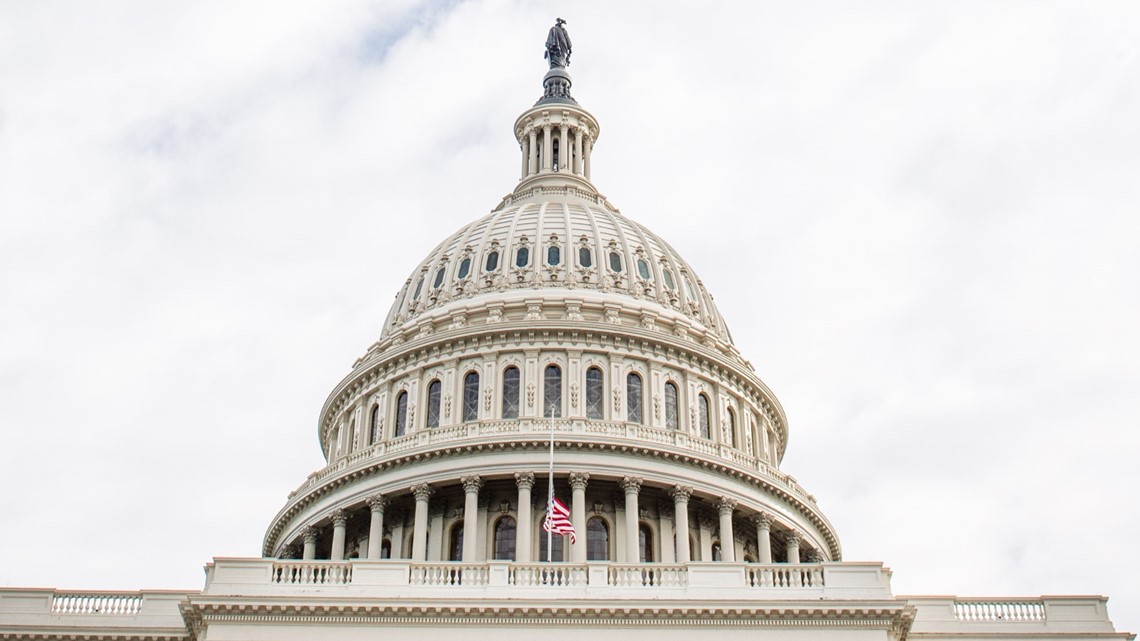 “We're making progress, but we just have to stay on the companies because the companies treated our service men and women just like profit centers, who didn't have anywhere else to go so they didn't have to take their complaints seriously,” Kaine added. “That's unacceptable.”

The OIG has about three months to get that audit started. They'll have a year to do this investigation.