'Best job I ever had': Female Cold War veterans celebrated during reunion

Once in a blue moon, Air Force veterans from the Little Rock Air Base will come together for a reunion. Today was one of those reunions, but this one was special. 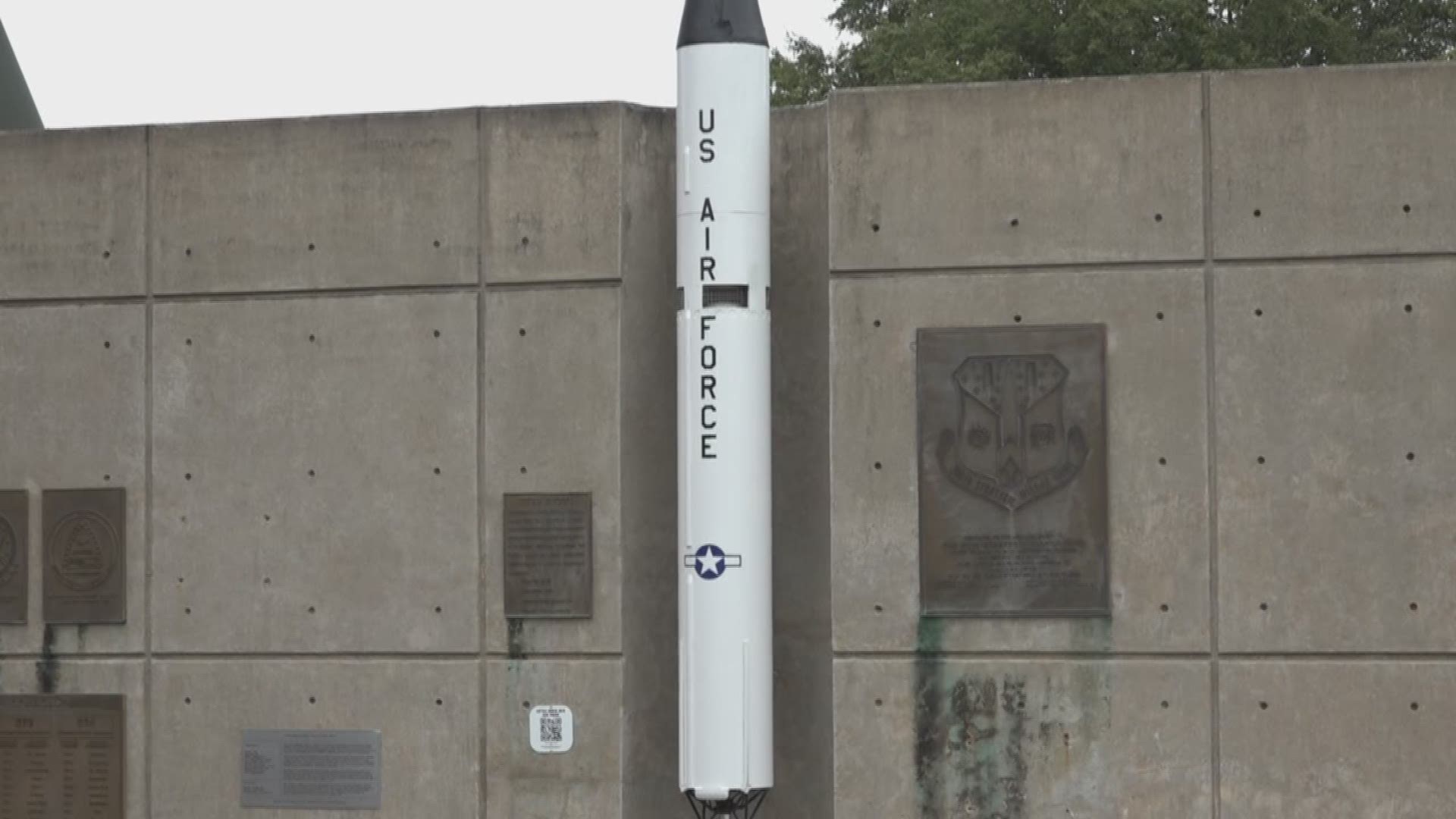 JACKSONVILLE, Arkansas — Dozens of Air Force veterans are together again for a reunion. These vets worked on the Titan II Missile, one of the major weapons for the U.S. during the Cold War.

They are all Propellant Transfer System Specialists. They handled anything to do with the exotic fuels, but this reunion is different.

"It's the first time that we have had more than one female at any one reunion," Sharon Scott said. "First ladies to enter the Titan II career fields in 1976."

These women broke barriers for gender equality within the military.

They worked in some of the most dangerous conditions for that time, and doing it at about 70 feet in the air.

"You were kind of in an enclosed space with your own air supply, and we were working with some of the most hazardous materials in the world," said Scott.

RELATED: Veteran's dog nudges him until he wakes up during house fire, saves his life

RELATED: Thousands of people gather for funeral of veteran without family

"And you stepped out onto a metal catwalk or platform and it was a long ways down," Connie Tinney said.

The Titan II Missile was 110 feet in length.

"So, it was a long ways down, but you weren't looking down, you were looking at the work you were doing," Scott added.

Even though there were many hardships that came with the job, the women say they're nostalgic for their time working on the Titan II.

"Definitely. It's made us stronger as women, as people," Tinney said.

"It was probably the best job I've ever had," Scott added.