Within 48 hours, the nation has witnessed shootings on two separate Naval Bases, and DC residents are hurting over gun violence. 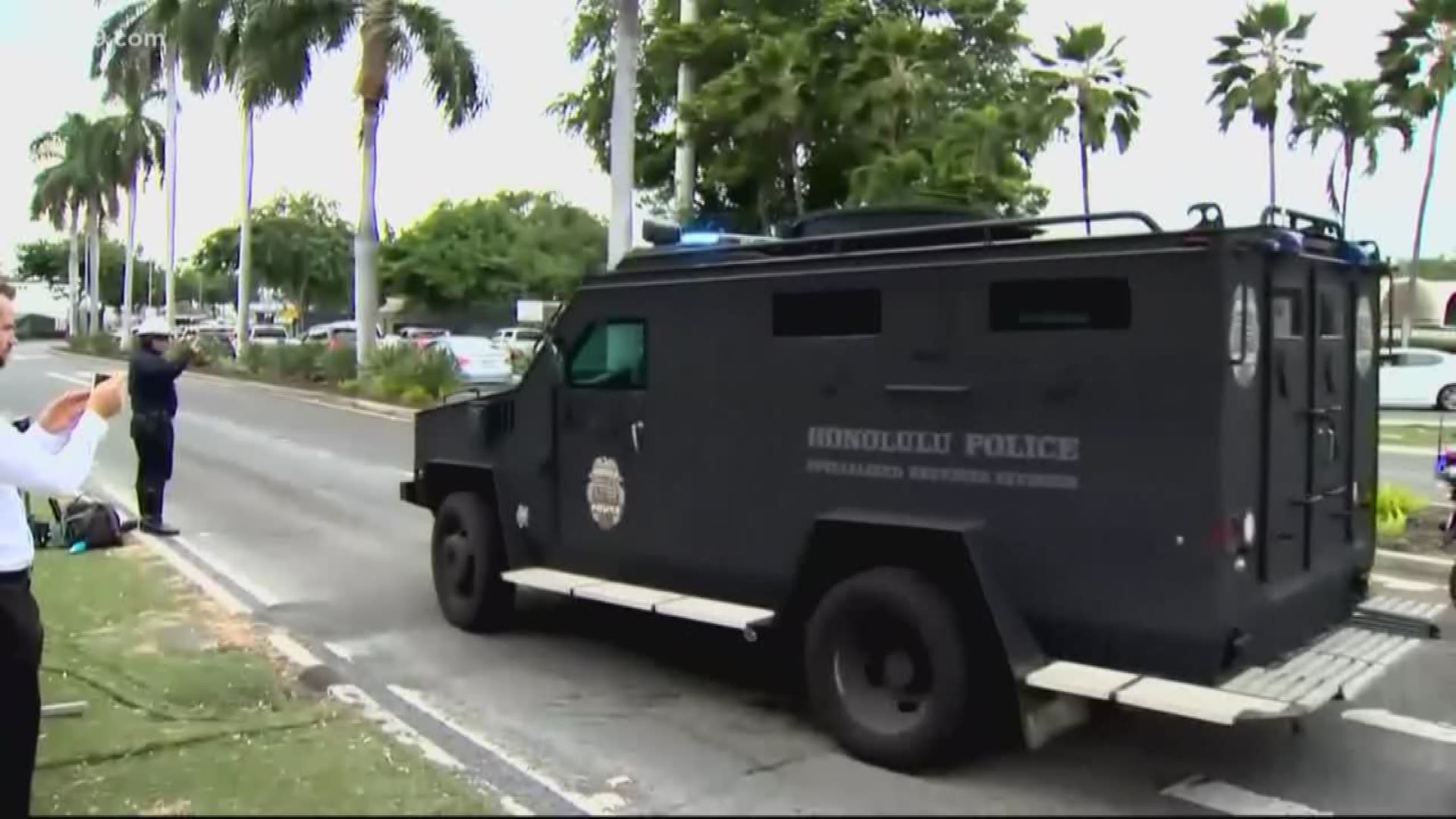 WASHINGTON — On D.C.’s Barrack’s Row, service members and neighbors are reacting to news of Friday morning’s shooting on the Pensacola Naval Base in Florida. The shooting, which claimed four lives, comes just 48 hours after Wednesday's shooting on the Pearl Harbor Naval base in Hawaii, where a 22-year-old sailor shot two shipyard employees, wounded a third, then turned the gun on himself.

"It hurts my heart so much," Capitol Hill resident Lise Bruneau said. "We are the only country in the world where this happens, and we are one of the few countries in the world which has no restrictions, it seems, on the availability of guns."

Authorities said the gunman in the Pensacola shooting was a Saudi national, Mohammed Saeed Alshamrani, studying aviation on the base.

Seven people were injured, including the two deputy sheriffs responsible for confronting and taking the gunman down.

Capitol Hill resident Earl Johnson has worked as a Chaplain with the Red Cross during traumatic events like these. He said coming together as a community can help with healing.

"We can’t operate out of a position of fear," Johnson said. "We really have to care about one another. We’ve gotten a lot better at handling this, with a focus on the families, and with a focus on the dignity and privacy of those who have been affected by these horrendous crimes."

RELATED: Sailor who killed 2 at Pearl Harbor was reportedly unhappy with commanders