Army Cpl. Jerry Garrison has been identified nearly 70 years after being killed during the Korean War. 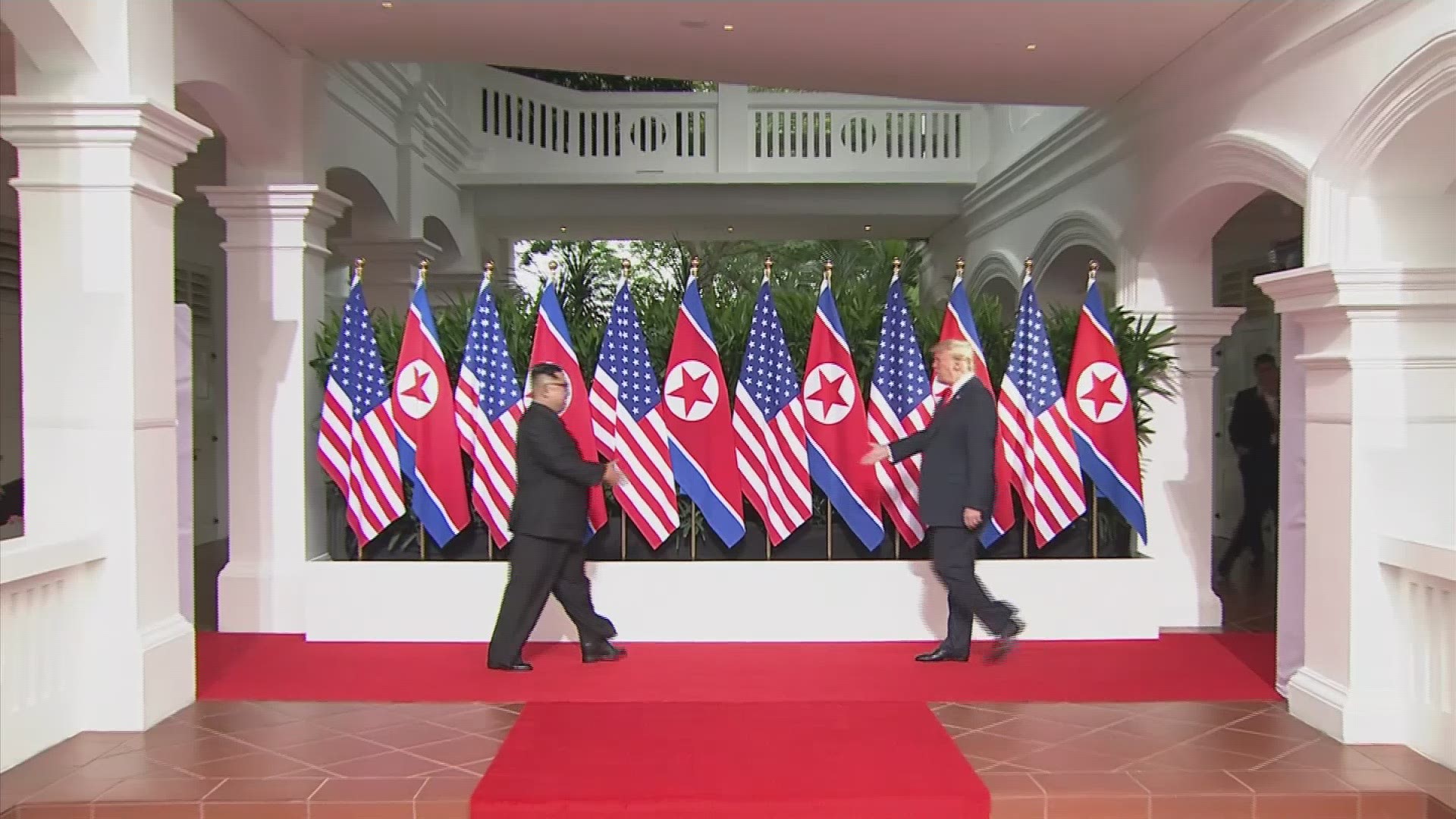 LITTLE ROCK, Ark. — Army Cpl. Jerry Garrison, an Arkansas soldier who was reported missing in action in 1950 during the Korean War, has finally been identified nearly 70 years later.

On December 2, 1950, Garrison was reported missing in action after his unit was attacked near the Chosin Reservoir in North Korea.

Garrison's remains were returned to the United States following the summit between President Donald Trump and Kim Jong-un in June 2018.

North Korea turned over 55 boxes, which reportedly contained the remains of American service members killed during the Korean War.

Scientists with the DPAA used "anthropological analysis, as well as circumstantial and material evidence" to identify Garrison's remains.

Garrison will be buried on October 22 in his hometown of Lamar.

7,609 Americans are still unaccounted for from the Korean War.

RELATED: 2 men who lied about being veterans ordered to write names of Americans killed in combat