'If I didn’t travel with the caravan, they were going to murder me,' one asylum seeker said. 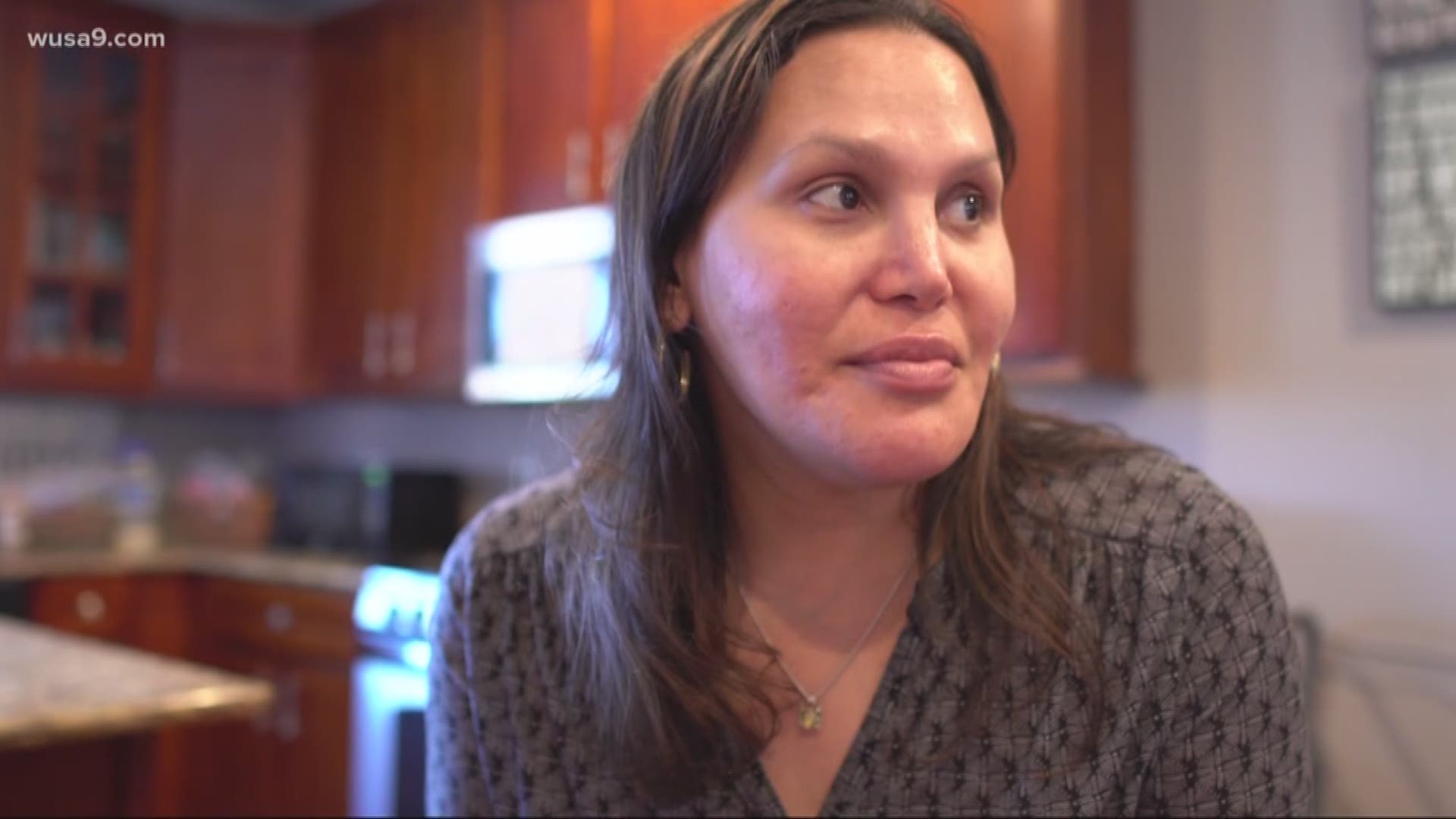 The group of 15 was picked up in San Antonio, Texas by members of Casa Ruby, a DC non-profit providing social services to the homeless and LGBTQ youth in Washington.

Immigration and Customs Enforcement called Casa Ruby to pick up the migrants from a Texas detention center. They were held there after crossing the U.S.-Mexico border seeking asylum.

“They come very malnourished, mistreated and not given a lot of food,” said Consuella Lopez, the Casa Ruby chief operations officer.

Lopez said most of the migrants spent months walking through Central America and joined the caravan, specifically organized for those who are LGBTQ. They banded together for safety reasons because LGBTQ people are often assaulted, raped and killed in Central America, especially those who are transgender.

“If I didn’t travel with the caravan, they were going to murder me,” said Gabriella, who spoke about fleeing danger in her home country and the hope for a new life in America. “I feel good and can’t wait to fulfill my dream of becoming a woman,” she said.

Another migrant in the LGBTQ caravan, Kate, also spent months trying to reach the U.S.-Mexico border because of threats from police in Honduras. “They gave me a message to leave the country,” she said.

In the meantime, Casa Ruby is helping the group with clothing, food, shelter and legal services.

The migrants will appear in court as a group, for processing on March 27. From there, ICE and the courts will work with each person individually to determine their options to remain in the United States.

The DC Government is also offering support. The Department of Human Services is providing items and support it would typically give to the homeless.